Should Society Abolish the Death Penalty?

When ending the life of someone convicted of a heinous crime, a few questions should come up. How certain are you of that person's guilt? Does fear of death reduce other crime? Are other factors, such as race and class biases, at work in sentencing? Are some crimes so monstrous that punishment by death is the only appropriate measure? These are fundamental queries to the following debate: Should we abolish the death penalty?

Polling finds Americans are still largely supportive of the death penalty, with a majority in favor as punishment for murder. Legal in dozens of states, it came under renewed scrutiny in light of several botched executions in 2014. At the heart of the debate are many complicated questions. How certain are you of a person's guilt? Does fear of death reduce other crime? Are other factors, such as race and class biases, at work in sentencing? Are some crimes so monstrous that punishment by death is the only appropriate measure? These are fundamental queries to the following debate: Should we abolish the death penalty? Having it out in the public square, Intelligence Squared host John Donvan presides over a spirited debate between Diann Rust-Tierney and Barry Scheck, arguing for the motion, and Robert Blecker and Kent Scheidegger, arguing against the motion. Rust-Tierney is the Executive Director of the National Coalition to Abolish the Death Penalty, and her teammate Scheck is Co-Director of the Innocence Project and a Professor at Cardozo Law. Their opposition is Blecker, a Professor at New York Law School, arguing with Scheidegger, the Legal Director of the Criminal Justice Legal Foundation. This debate was taped on April 15, 2015.

AGAINST:
· Some crimes are so heinous that life in prison is an insufficient punishment.
· The death penalty does deter crime and it guarantees that repeat offenders will not engage in criminal activity again.
· We accept the possibility of mistakes in every other aspect of life—the death penalty should not be an exception.
· DNA testing and other advances in forensic science can now eliminate almost all uncertainty regarding guilt or innocence.
· The death penalty provides prosecutors with an important tool when attempting to strike a deal, without taking life without parole off the table. 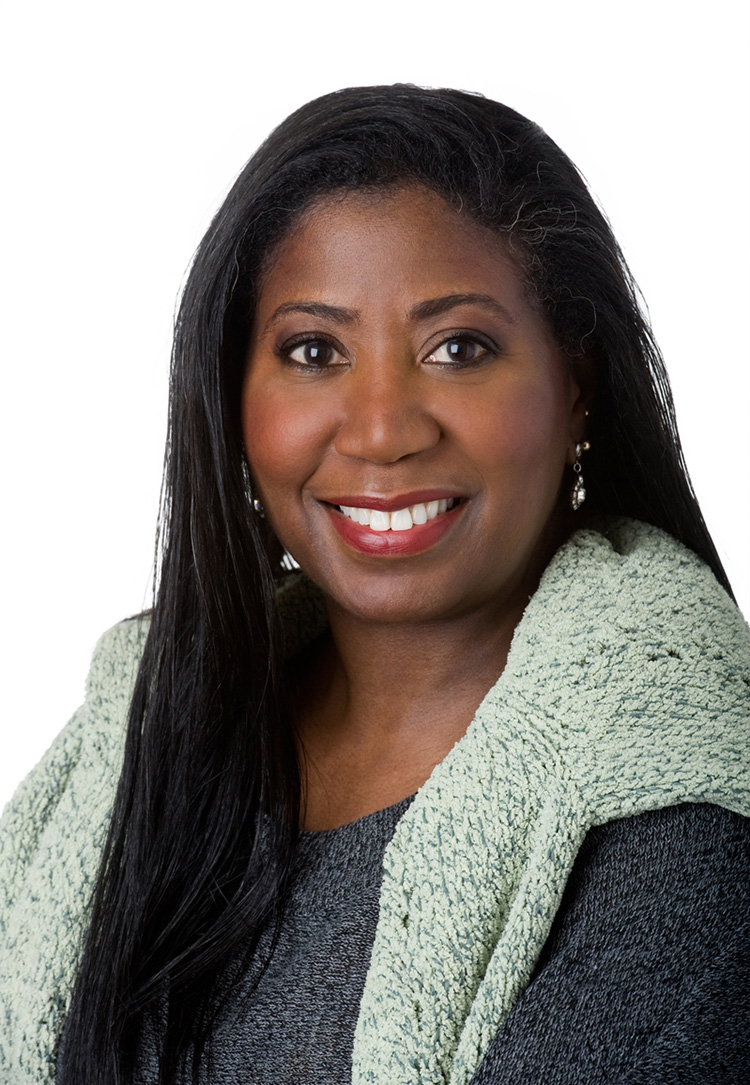 Diann Rust-Tierney (For the Motion) became the executive director of the National Coalition to Abolish the Death Penalty in 2004. With thirty years of experience in public policy and litigation advocacy, she manages the operations of NCADP and directs programs for the organization and its 100 affiliate organizations seeking to change public policy on the death penalty. Previously, Rust-Tierney served as the director of the Capital Punishment Project at the American Civil Liberties Union, where she had also served as chief legislative counsel and associate director of the Washington office. During her tenure at the ACLU, she was the lead advocate on capital punishment on Capitol Hill, coordinating a coalition of national organizations on the issue, and the lead lobbyist on a broad portfolio of issues ranging from criminal justice policy to women's rights. Prior to joining the staff at the ACLU, she engaged in litigation and public policy advocacy at the National Women's Law Center. 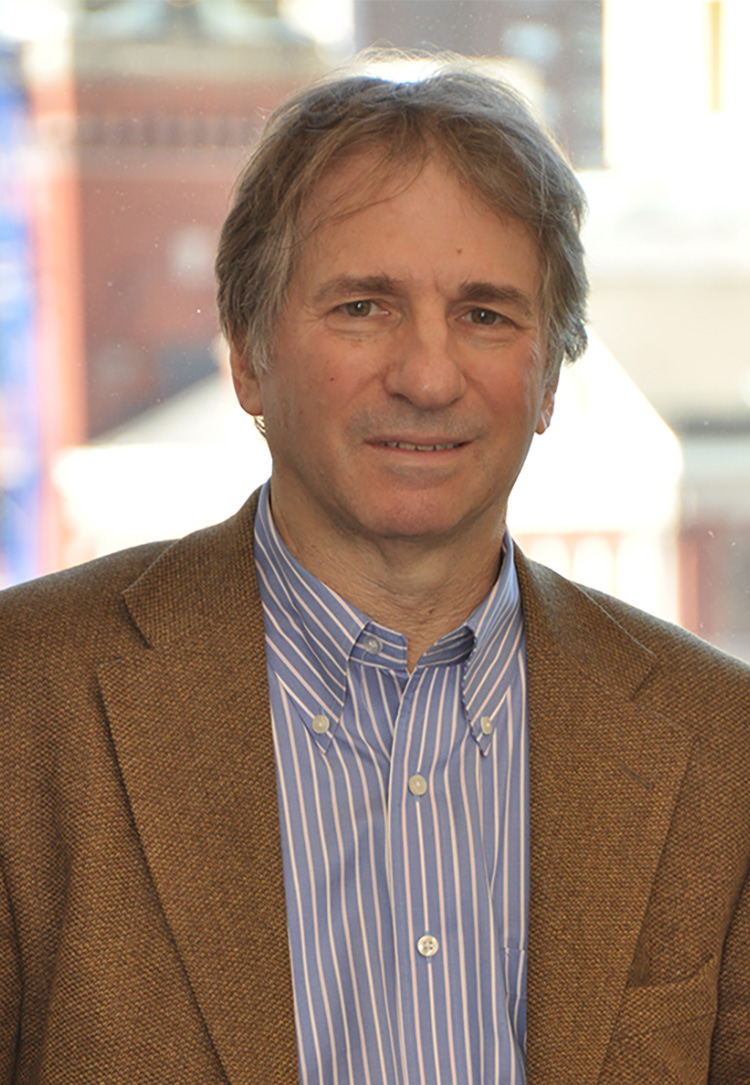 Barry Scheck (For the Motion) is the co-founder and co-director, with Peter Neufeld, of the Innocence Project and a professor at the Cardozo School of Law. Known for landmark litigation that has set standards for forensic applications of DNA technology, he and Neufeld have shaped the course of case law nationwide, leading to an influential study by the National Academy of Sciences, as well as important state and federal legislation. They coauthored Actual Innocence: Five Days to Execution and Other Dispatches from the Wrongly Convicted (2000) with Jim Dwyer. Scheck is a commissioner on New York's Forensic Science Review Board, the first vice president of the National Association of Criminal Defense Lawyers, and a board member of the National Institute of Justice's Commission on the Future of DNA Evidence. In addition to the dozens of men exonerated through the Innocence Project, Scheck has represented such notable clients as Hedda Nussbaum, O. J. Simpson, Louise Woodward, and Abner Louima. 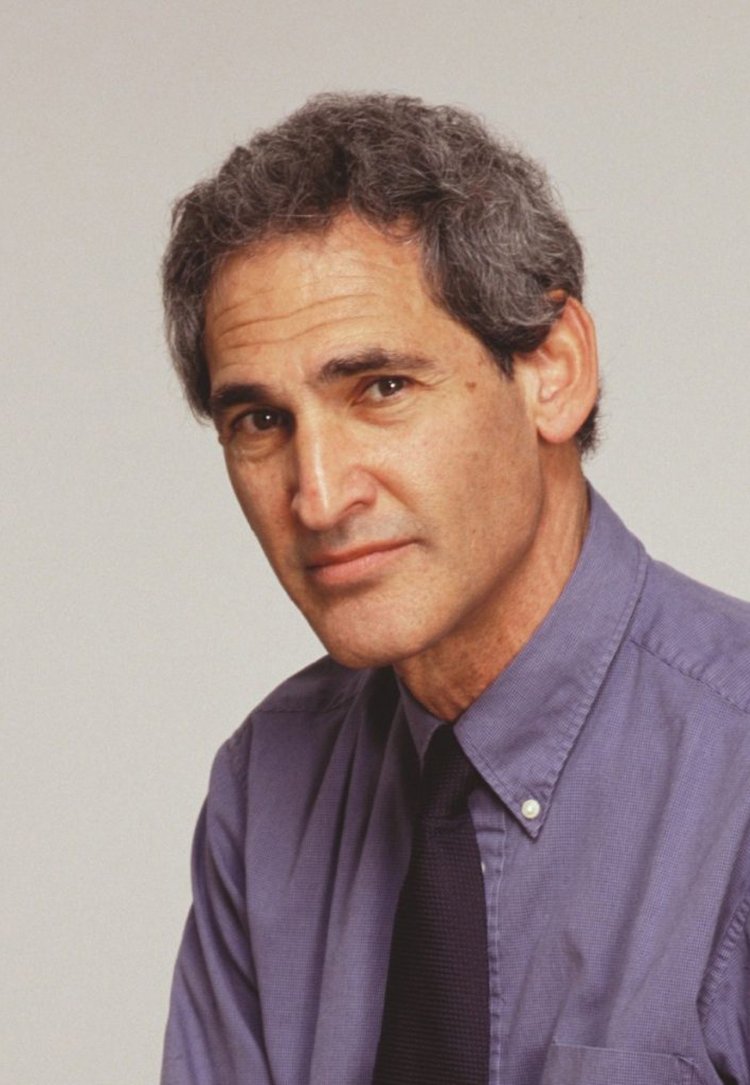 Robert Blecker (Against the Motion) is a professor at New York Law School, a nationally known expert on the death penalty, and author of the book, The Death of Punishment: Searching for Justice Among the Worst of the Worst.  The subject of the documentary Robert Blecker Wants Me Dead, he is also a prominent voice in a dozen other documentaries. After a brief stint as a New York Special Assistant Attorney General prosecuting corruption, he joined New York Law School, where he teaches constitutional history, criminal law, and co-teaches death penalty jurisprudence with leading opponents. The sole keynote speaker supporting the death penalty at major conferences and at the Association of the Bar of the City of New York, he was also the lone American advocate at an international conference in Geneva on the death penalty sponsored by Duke University Law School. Frequently appearing in The New York Times, on PBS, CNN, BBC World News, and other major media outlets, and with privileged access to death rows across the country, Blecker is making a documentary chronicling life on death rows and contrasting them with maximum security general population. 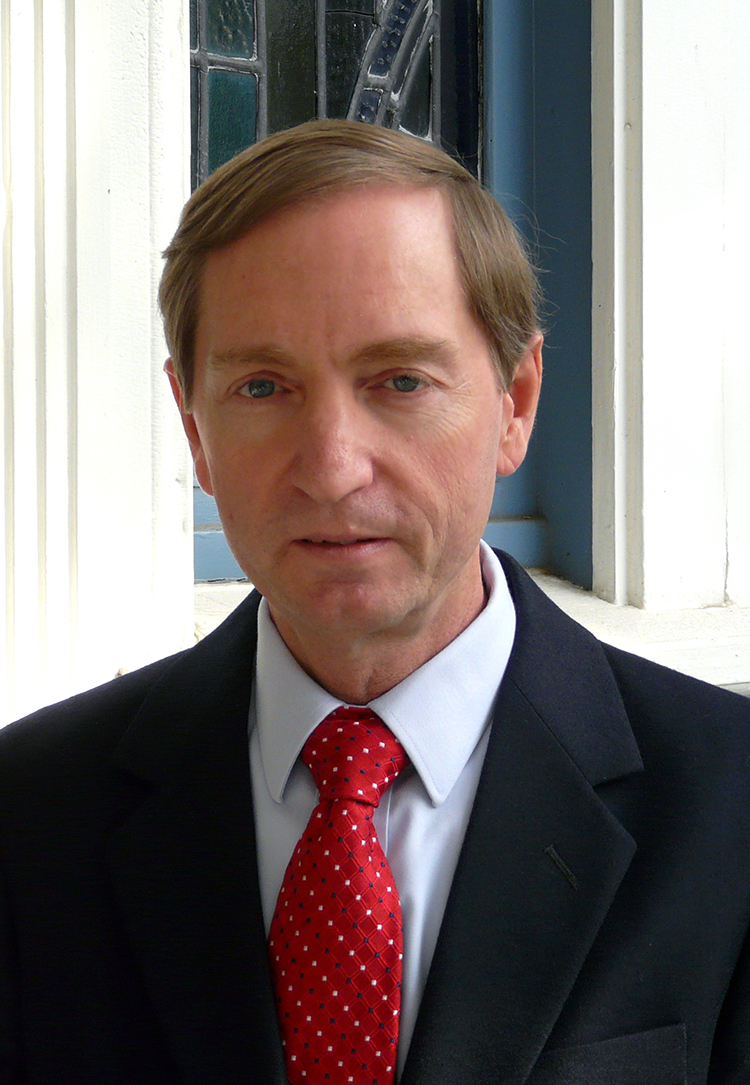 Kent Scheidegger (Against the Motion) has been the legal director of the Criminal Justice Legal Foundation since 1986. A nonprofit, public interest law organization, CJLF's purpose is to assure that people who are guilty of committing crimes receive swift and certain punishment in an orderly and constitutional manner. Scheidegger has written over 150 briefs in U.S. Supreme Court cases. His articles on criminal and constitutional law have been published in law reviews, national legal publications, and congressional reports, and his legal arguments have been cited in the Congressional Record and incorporated in several precedent-setting Supreme Court decisions. He is the past chairman of the Criminal Law and Procedure Practice Group of the Federalist Society and continues to serve on the group's executive committee. After serving six years in the U.S. Air Force as a nuclear research officer, he took his law degree with distinction from the University of the Pacific, McGeorge School of Law. 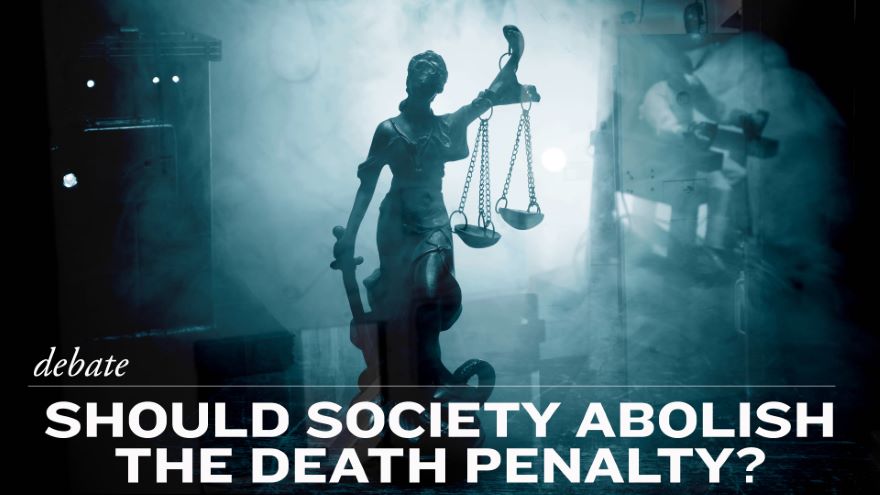 When ending the life of someone convicted of a heinous crime, a few questions should come up. How certain are you of that person's guilt? Does fear of death reduce other crime? Are other factors, such as race and class biases, at work in sentencing? Are some crimes so monstrous that punishment by death is the only appropriate measure? These are fundamental queries to the following debate: Should we abolish the death penalty? (Taped on April 15, 2015.)