With Vietnam raging, Nixon in the White House, and issues dividing the country, Harvard and Yale, both undefeated for the first time since 1909, meet for the climax of the Ivy League football season.
Share

Harvard Stadium, November 23, 1968. With Vietnam raging, Nixon in the White House, and issues dividing the country, Harvard and Yale, both teams undefeated for the first time since 1909, meet for the annual climax of the Ivy League football season. Using vintage game footage and bracingly honest contemporary interviews, Rafferty crafts an alternately suspenseful, hilarious, and poignant portrait. 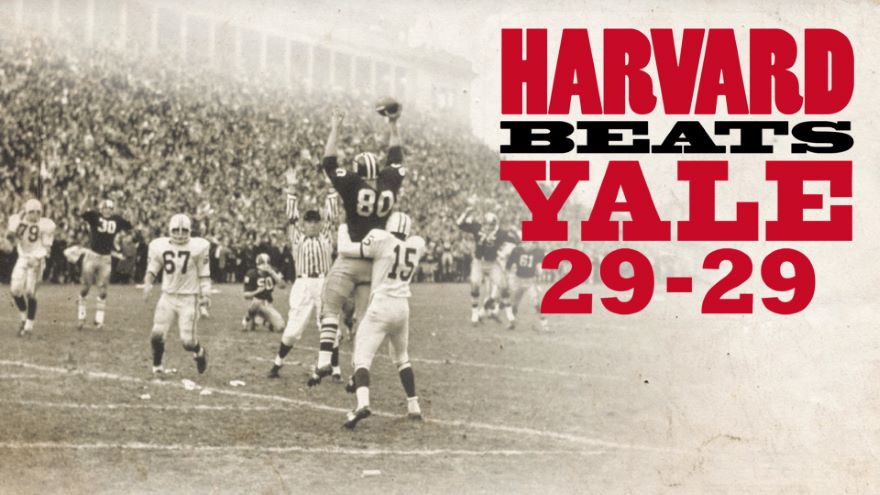 With Vietnam raging, Nixon in the White House, and issues dividing the country, Harvard and Yale, both undefeated for the first time since 1909, meet for the climax of the Ivy League football season.