Facing extreme partisanship and polarization, America's two-party system has come under fire. As the nation gears up for the 2020 presidential election, we ask: Is the two-party system good for democracy?

Facing extreme partisanship and polarization, America's two-party system has come under fire. Critics argue that the two-party system runs contrary to the founders' intent and has created a political system that fails to represent the electorate, concentrates power for the elites, and makes compromise impossible. They say it's time for real structural change. But others are more cautious. They argue that the two-party system is necessary to rein in extremes on both sides and promote the democratic institutions that are necessary to the nation's political and social stability. Further, they argue that multi-party democracies around the world -- including Israel, the UK, and Italy -- are now struggling to maintain stability and should serve as a warning to Americans seeking reform at home. As the nation gears up for the 2020 presidential election, we ask: Is the two-party system good for democracy? Arguing in favor of the motion is Yascha Mounk, author of " The People vs. Democracy" with Norman Ornstein, resident scholar at the American Enterprise Institute. Arguing against the motion is Lee Drutman, author of "Breaking the Two-Party Doom Loop" with Katherine Gehl, entrepreneur and political reformer. A keynote conversation with Joanne B. Freeman, a professor of history and American studies at Yale University. Jon Donvan moderates. This debate was taped on February 13, 2020.

FOR:
· By uniting socially and ideologically diverse voters into two dominant political camps, the parties have the political and electoral strength to mitigate conflict and make the compromises necessary for government action.
· Multi-party democracies — including Italy, Brazil, Israel, and the U.K. — have struggled to maintain governing coalitions and have failed to curb the rise of extremists.
· The two-party system is too deeply entrenched in American culture and identity for real alternatives to gain traction. Third-party candidates often dilute the voting power of those they hope to represent.

AGAINST:
· George Washington warned of hyper-partisanship, and John Adams said the division of American politics into two dominant parties should be “dreaded as the great political evil.” The modern two-party system, which has no basis in the Constitution, divides the country and make compromise impossible.
· By concentrating power in the hands of elites, the two-party system fails to reflect the social, cultural, and ideological diversity of the voters. More parties would inspire competition, boost turnout, and better represent the voters.
· In the last decade, America has seen the rise of the Tea Party, the election of Donald Trump, and the emergence of nationally recognized Democratic Socialist candidates like Bernie Sanders and Alexandria Ocasio-Cortez. The demand for major structural change is clear. 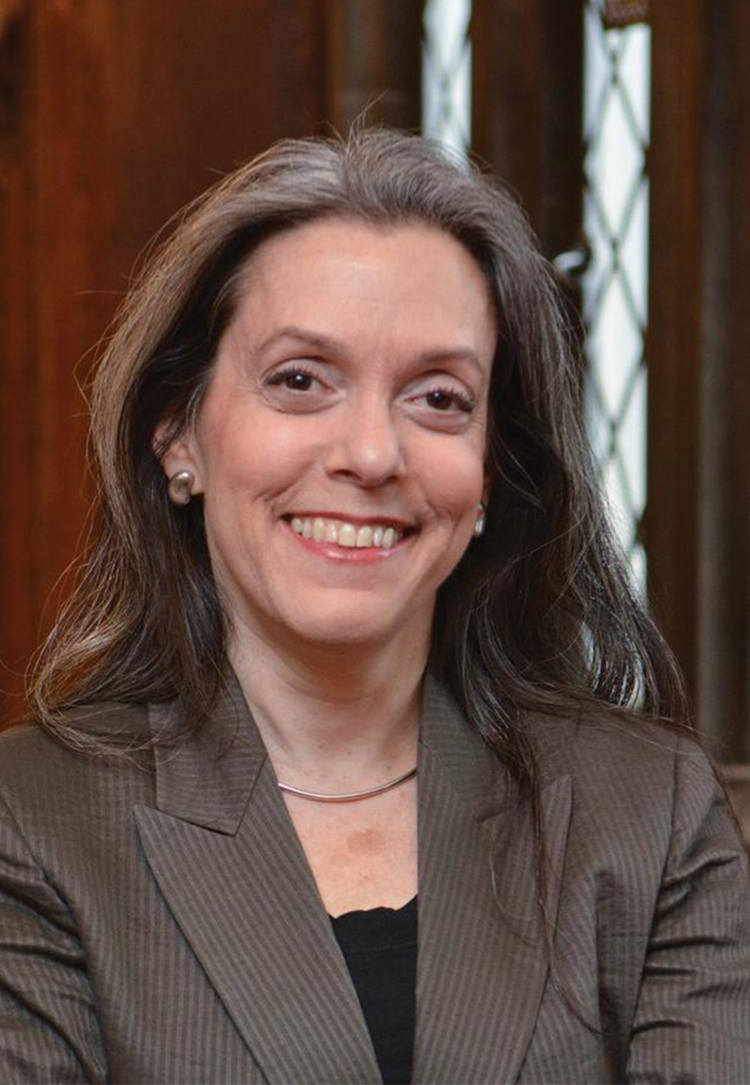 Joanne B. Freeman
Previous Bio Prev Next Bio Next

Joanne B. Freeman (Keynote Speaker) is a widely celebrated American historian specializing in the nation's early politics and political culture. She is a leading expert on Alexander Hamilton and his world; her work was the inspiration for Lin-Manuel Miranda's song "Ten Duel Commandments" in Broadway's “Hamilton” musical. She is currently a tenured professor at Yale University and co-host of the popular American History podcast Backstory. Her most recent book, “The Field of Blood: Violence in Congress and the Road to Civil War,” focuses on how partisanship and physical violence helped pave the way to civil warfare.

Yascha Mounk (For the Motion) is an associate professor of Practice of International Affairs at Johns Hopkins University and a postdoctoral fellow at the German Marshall Fund. A columnist at Slate and the host of The Good Fight podcast, he is an expert on the rise of populism and the crisis of liberal democracy. He is also the author of “The People vs. Democracy: Why Our Freedom Is in Danger and How to Save It.” 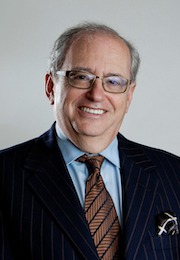 Norman Ornstein (For the Motion) is a resident scholar at the American Enterprise Institute (AEI), where he studies politics, elections, and the U.S. Congress. A longtime observer and analyst of American politics, he is a co-host of AEI’s Election Watch series, a contributing editor and columnist for National Journal and The Atlantic, a BBC News election analyst, and the chairman of the Campaign Legal Center. 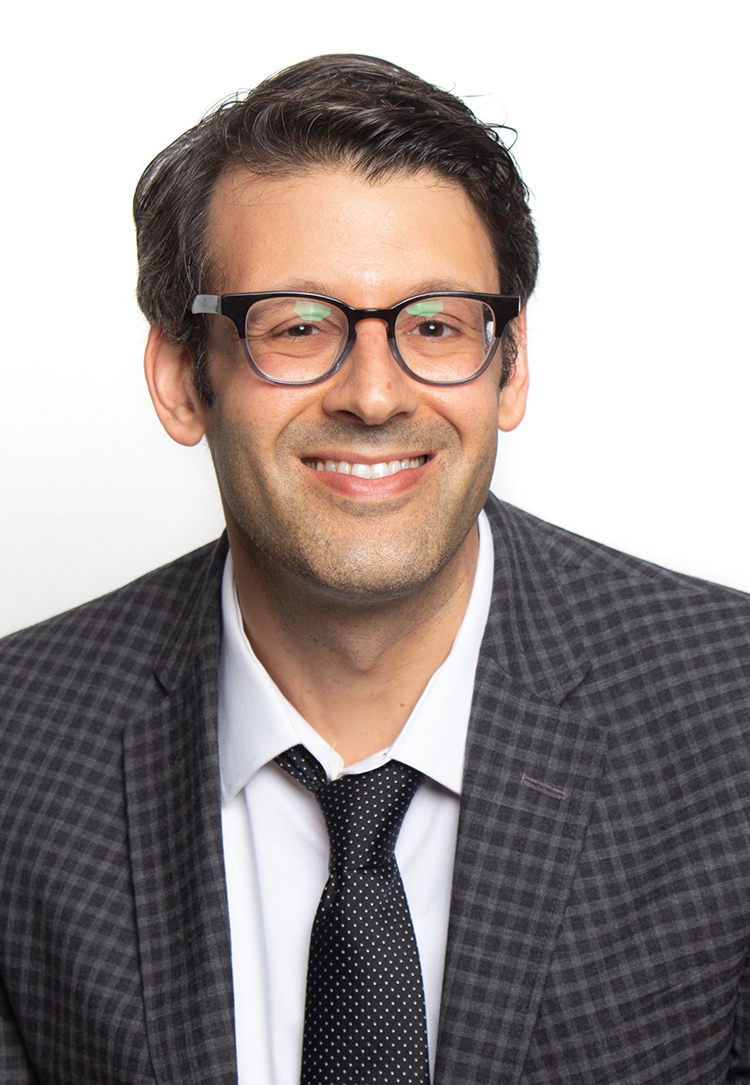 Lee Drutman (Against the Motion) is a political scientist and author focused on political parties and democracy. His recent book, "Breaking the Two-Party Doom Loop," makes the case for a multi-party system in the United States. He is a senior fellow in the Political Reform program at New America, co-host of the Politics in Question podcast, and writes for the New York Times, Vox, and FiveThirtyEight, among other outlets. 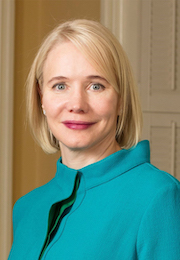 Katherine Gehl (Against the Motion) is a business leader, political innovation activist, author, and speaker. Gehl leads Venn Innovations, a national, nonpartisan political innovation group, and is the co-author of the forthcoming book, "The Politics Industry," from Harvard Business Publishing. Gehl is co-chair of the National Association of Nonpartisan Reformers, and co-founder and co-chair of Democracy Found. Gehl was president and CEO of Gehl Foods, a $250 million high-tech food manufacturing company in Wisconsin. 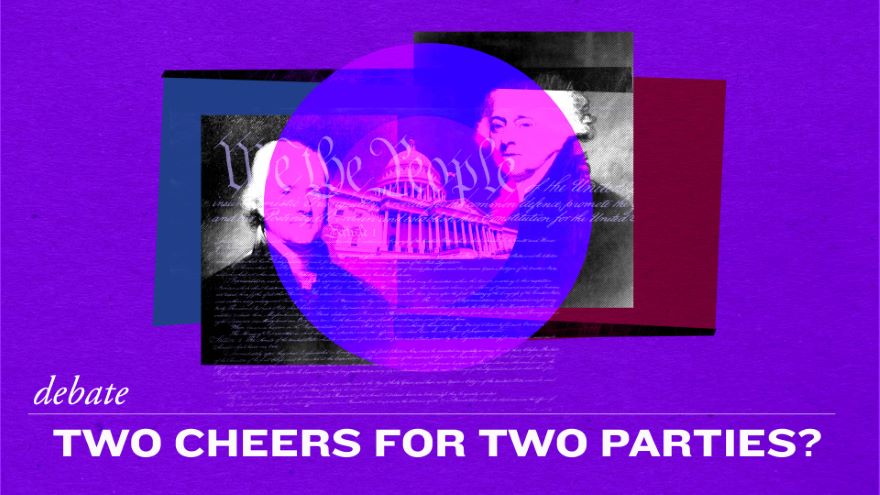 Facing extreme partisanship and polarization, America's two-party system has come under fire. As the nation gears up for the 2020 presidential election, we ask: Is the two-party system good for democracy?