Delve into some of history’s most notorious unsolved crimes with three experts who will guide you through the evidence and shed new light on old mysteries.
Share

Delve into some of history’s most notorious unsolved crimes with three experts who will guide you through the evidence and shed new light on old mysteries. 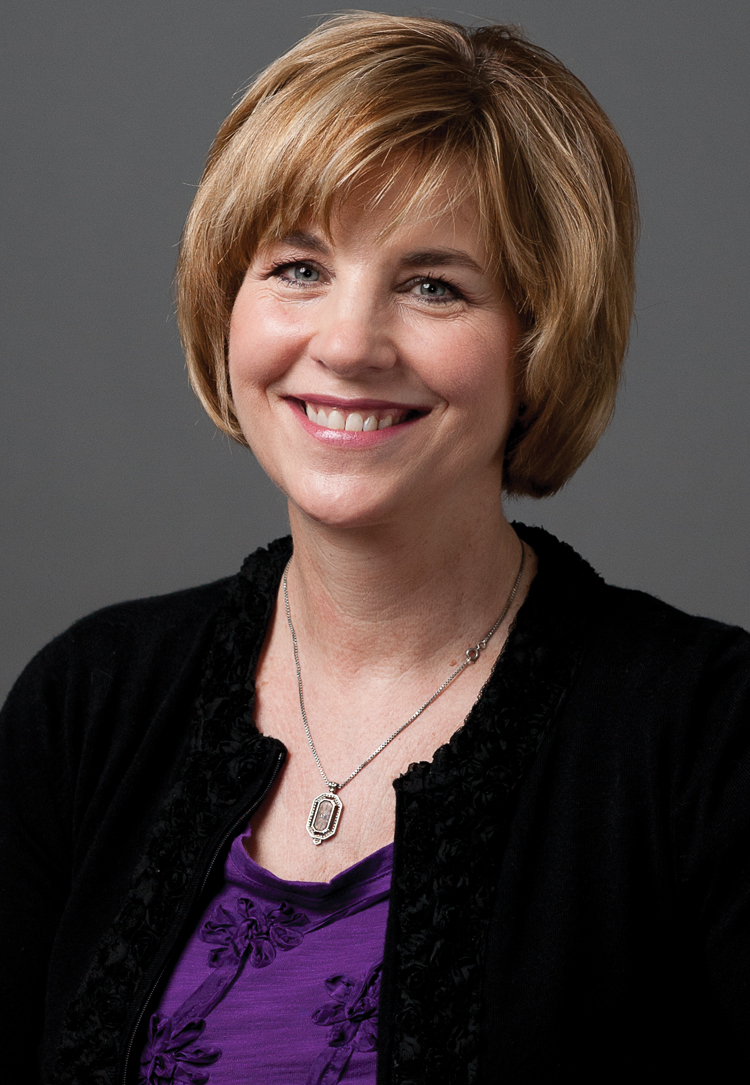 Elizabeth A. Murray
Previous Bio Prev Next Bio Next

Dr. Elizabeth A. Murray is a forensic anthropologist and also Professor of Biology at Mount St. Joseph University, where she teaches doctoral-level human gross anatomy and undergraduate-level anatomy and physiology, as well as forensic science. She earned her bachelor's degree in biology from Mount St. Joseph University and her master's degree in anthropology and Ph.D. in Interdisciplinary Studies in Human Biology from the University of Cincinnati.

Most of Professor Murray's forensic casework has been in Ohio and Kentucky, where she has participated in hundreds of investigations. She is one of fewer than 100 anthropologists certified as a Diplomate by the American Board of Forensic Anthropology. Professor Murray has been honored with the Sears-Roebuck Foundation Teaching Excellence and Campus Leadership Award, and she twice earned the Clifford Excellence in Teaching Award. She has served as an instructor for numerous organizations, including the U.S. Department of Justice, the Armed Forces Institute of Pathology, and the International Association of Coroners & Medical Examiners. Her television appearances include National Geographic's Buried Secrets, Discovery Health's Skeleton Stories, The New Detectives, and Forensic Files. Her book Death: Corpses, Cadavers, and Other Grave Matters was named one of the top ten summer titles for students by the American Association for the Advancement of Science. Her 2012 book, Forensic Identification: Putting a Name and Face on Death, was selected as one of the outstanding books of 2012 by the prestigious National Science Teacher's Association. 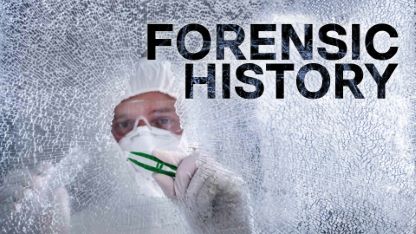 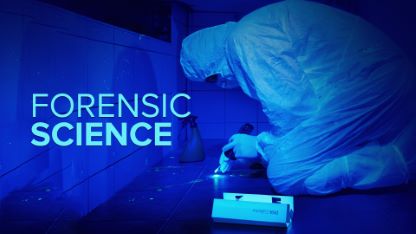 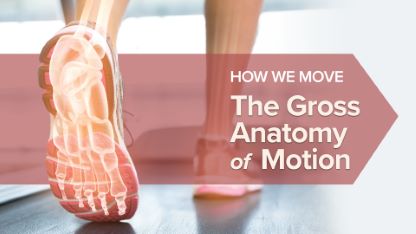 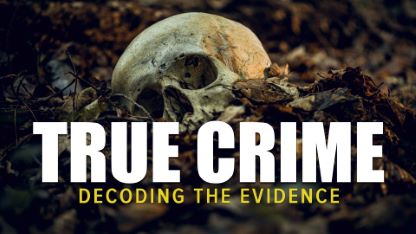 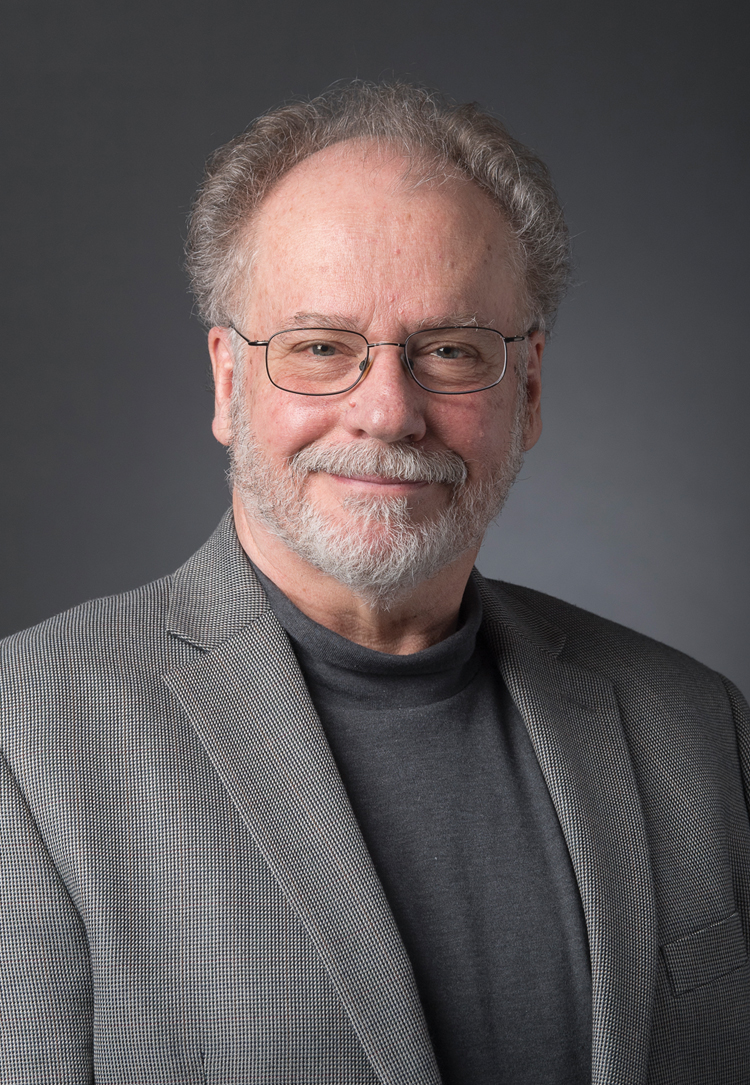 Richard B. Spence
Previous Bio Prev Next Bio Next

A key theme is that human history, behavior and reality are governed not by what we know but by what we believe.

Dr. Richard B. “Rick” Spence is Professor of History at the University of Idaho, where he has taught since 1986. He holds a Ph.D. from the University of California, Santa Barbara (1981), and taught there as a visiting assistant professor from 1981 to 1985. His primary areas of study are modern Russian, modern European, Middle Eastern, and military history. Professor Spence’s research interests include espionage; occultism; anti-Semitism; and, of course, secret societies. His major published works include Boris Savinkov: Renegade on the Left (1991), Trust No One: The Secret World of Sidney Reilly (2002), Secret Agent 666: Aleister Crowley, British Intelligence and the Occult (2008), and Wall Street and the Russian Revolution, 1905-1925 (2017). He is the author of numerous articles in Revolutionary Russia, Intelligence and National Security, Journal for the Study of Anti-Semitism, American Communist History, The Historian, and other journals. He has also contributed to New Dawn and other popular publications. His current projects include a book, American Spies in Revolutionary Russia, and articles on the mysterious literary figure, Arthur Cravan; the smuggling of Russian Imperial Jewels; and the deadly Eddystone munitions plant explosion of 1917. He has been a commentator/consultant for HISTORY®, the International Spy Museum, Radio Liberty, and has consulted for and been interviewed in documentaries produced by the Russian Cultural Foundation, Mamontov Productions, and other Russian media outlets. He is also a popular guest on radio shows and podcasts, having been interviewed more than 30 times since 2015 on such programs as The Other Side of Might, Midnight in the Desert, Leak Project, Esoteric Hollywood, and Truth Be Told. Professor Spence offers a number of special courses at the University of Idaho, including Conspiracies and Secret Societies in History, Anti-Semitism and the Holocaust, History of Terrorism, and The Occult in History. He has been recognized for his contributions to the University’s Honors, International Studies and Naval ROTC Programs, and has received teaching excellence awards from the university, alumni, and student body. 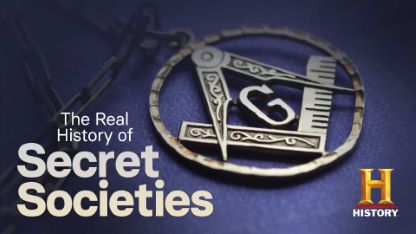 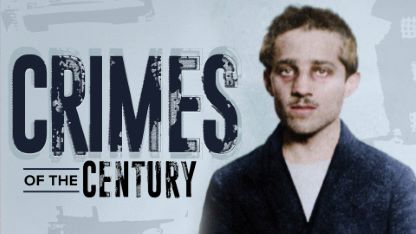 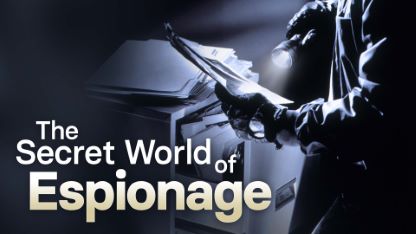 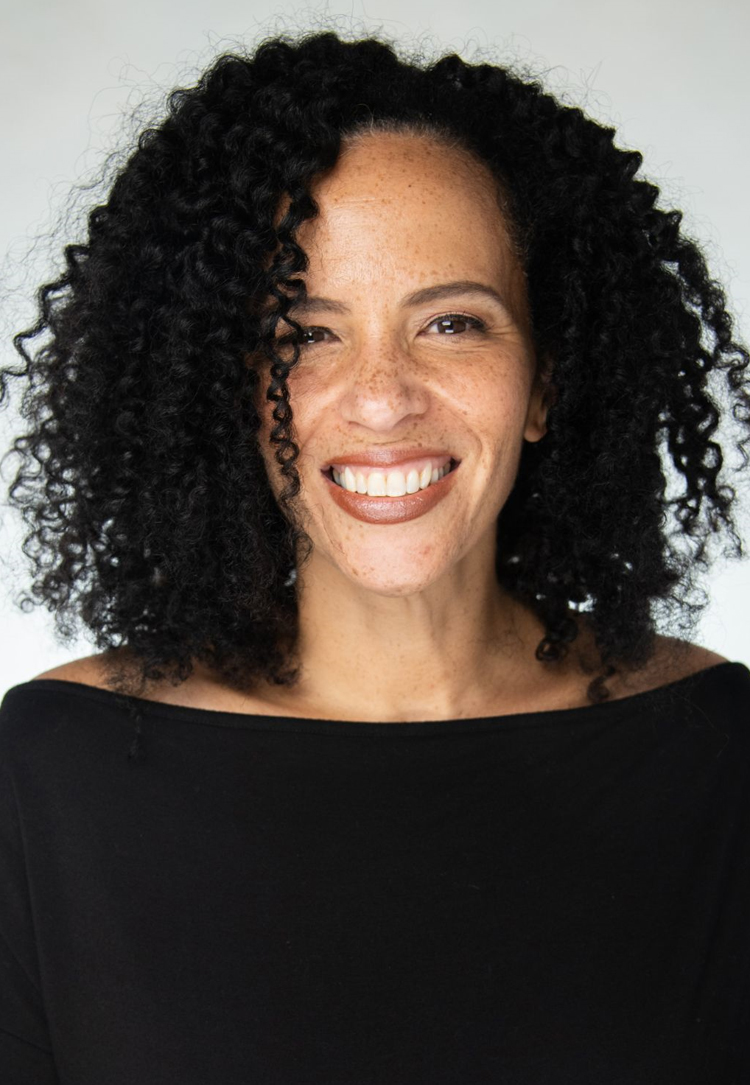 What I want to put out is that we can support girls and women in STEM, that there is a place for them here, and that we will make a place for them, not that they have to conform to preconceived notions and stereotypes.

American University
Raychelle Burks is an Associate Professor of Chemistry at American University who has also worked in a crime lab. She holds a PhD in Chemistry from the University of Nebraska–Lincoln. Her research team focuses on the development of field-portable colorimetric and luminescent sensor arrays to detect explosives, chemical weapons, drugs, and latent prints. 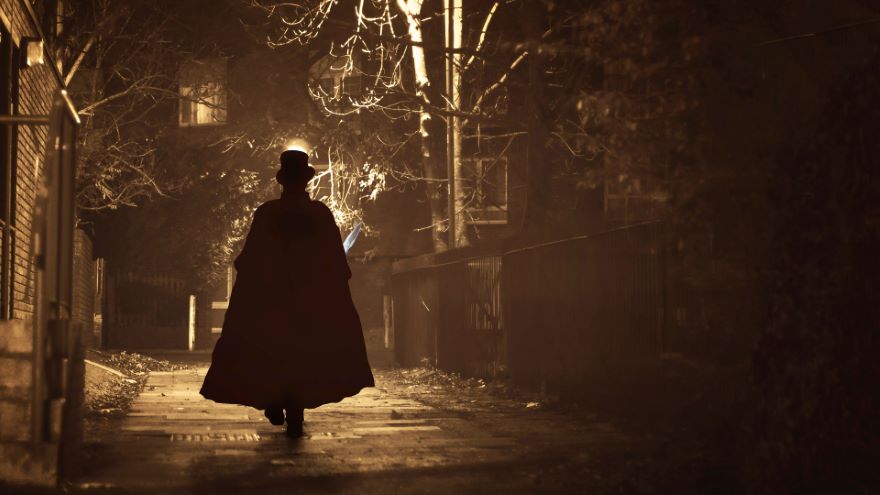 One of the most infamous serial killer cases in history, the Jack the Ripper murders in London’s East End continue to fascinate professional investigators and enthusiastic amateurs alike. Who was Jack the Ripper? And who were his victims? Why have these murders lived on in our imaginations since 1888? Examine these questions and more. 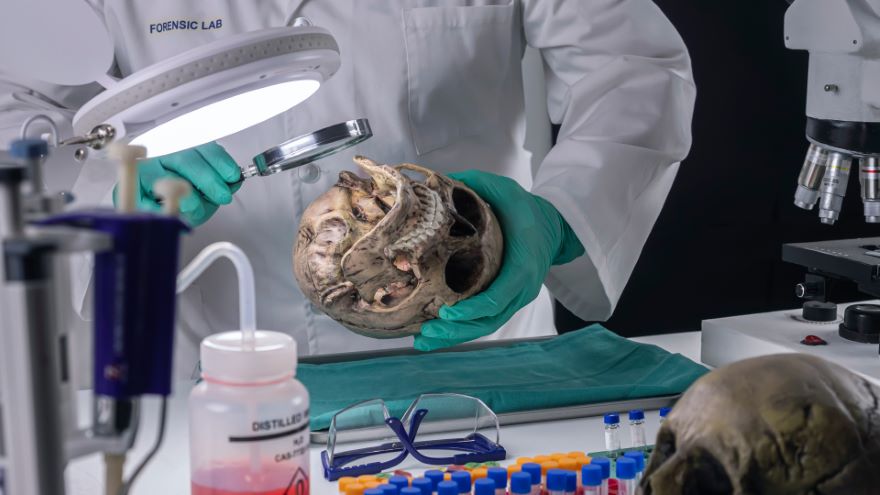 Here, your experts discuss several cold cases, ranging from prehistoric murder to medieval regicide to identifying casualties of the first World War. Consider the difficulties of examining evidence long after the crime was committed and discover the advantages and limitations of modern forensic science. 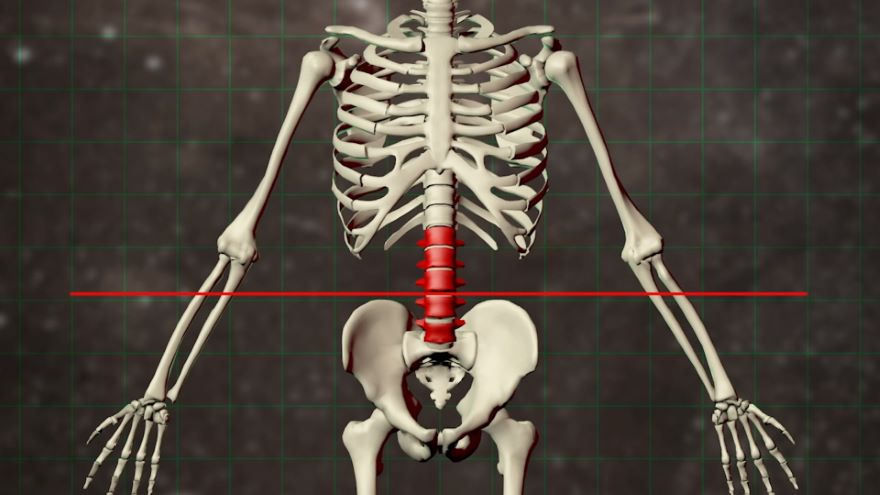 In the summer of 1947, a young woman named Elizabeth Short was discovered brutally murdered in a vacant lot. Her case is one of the most famous unsolved murders in America, yet most don’t know her real name. Take a closer look at what we know about the death of the woman known as the Black Dahlia. 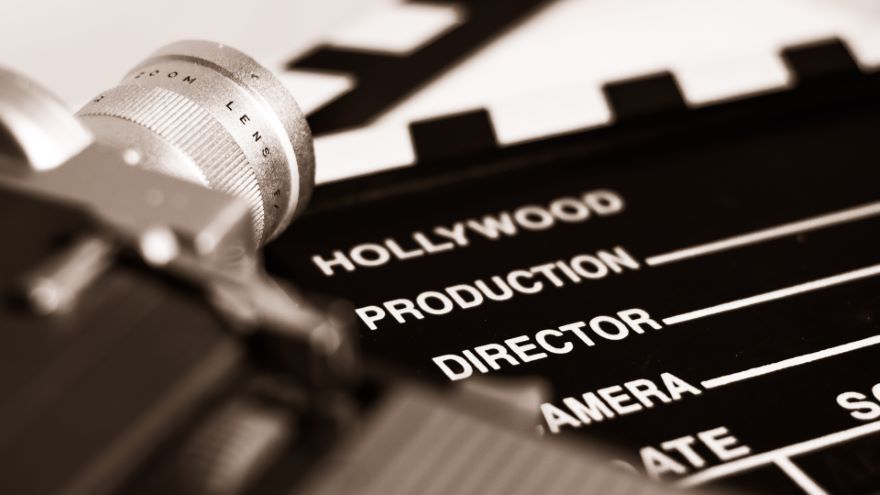 The death of producer and director William Desmond Taylor helped fuel the mystique surrounding the seedier side of Hollywood success. As you will see, there were many suspects with varying motives but no final answers to the mystery of his death. Are some crimes truly unsolvable? 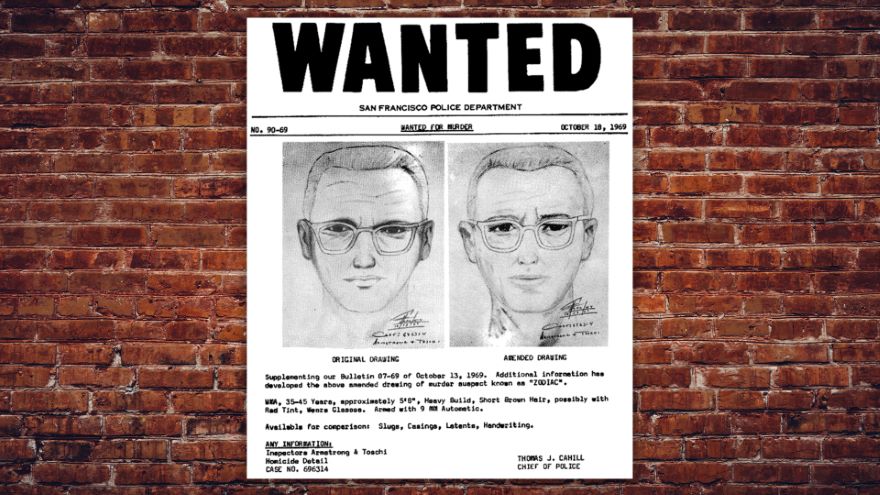 The serial murders committed by the Zodiac Killer in the late 60s and early 70s were defined by the way the killer(s) left intentional puzzles and clues. Despite the evidence, the case remains unsolved—but certainly not for lack of trying. Look at what is known about this case and consider possible theories. 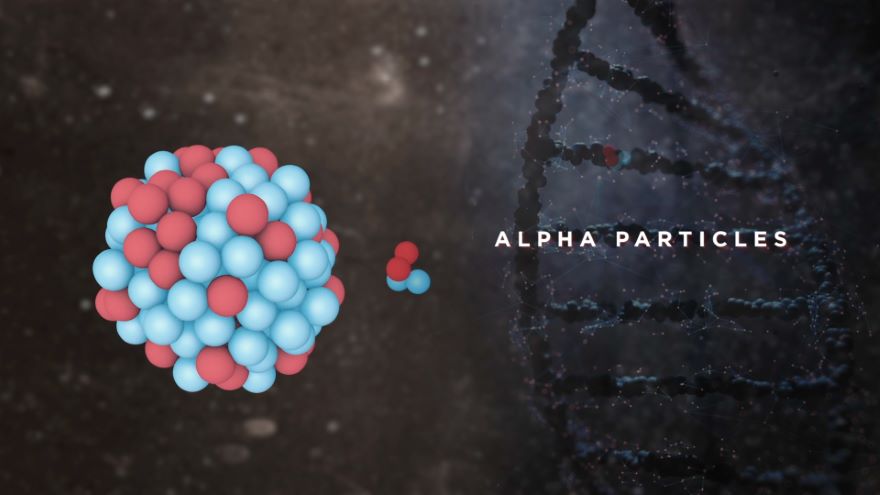 What happens when creativity is mixed with malice? Sometimes, the result is murder. Examine several instances of crimes committed with dangerous substances and see why solving these cases is especially difficult. And you may be surprised by how common some of these “weapons” are. 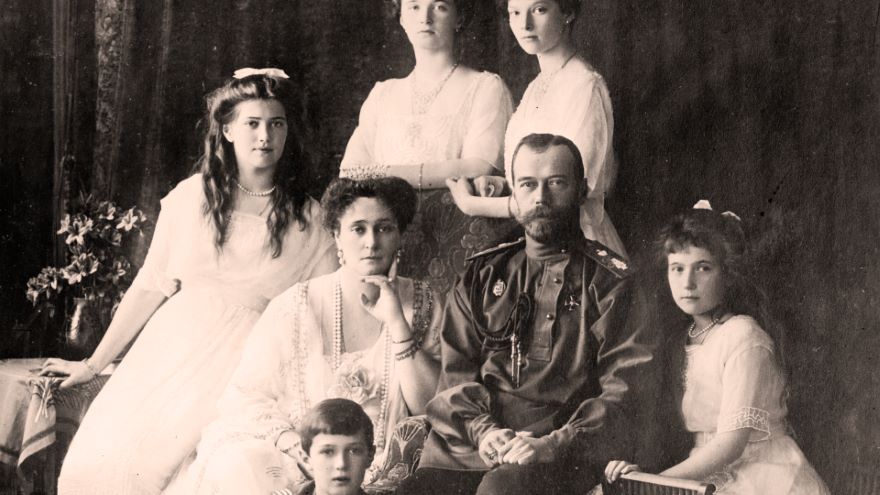 Separating truth from myth is especially difficult when examining the assassination of the Romanov royal family in 1917. There has been decades of speculation and more than a few pretenders claiming to be surviving members of the family. What do we really know about the murders that ended the Romanov dynasty? 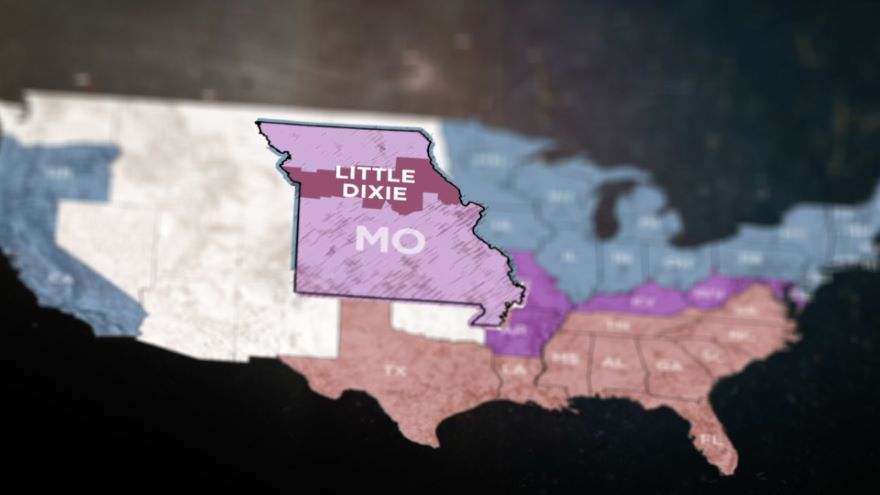 Tales of the Old West are often larger than life and full of improbable adventure, yet a few stories are actually stranger than fiction. Whether it’s the murder of a famous outlaw or the mysterious deaths of a group of prospectors, see why these cases continue to fascinate and confound us over a century later.