Two thousand years ago, Rome conquered the known world. The empire itself extended across a region comparable to the continental United States. Focusing only on Rome is like ignoring everything outside of Washington, DC. Join world-renowned archaeologist Darius Arya in Traveling the Roman Empire. You will tour the remains of this remarkable empire through well-preserved and stunning ancient sites in Rome, Spain, Morocco, the Balkans, and more. Whether you are an armchair traveler or a literal one, this course will open your eyes to a truly imperial adventure. 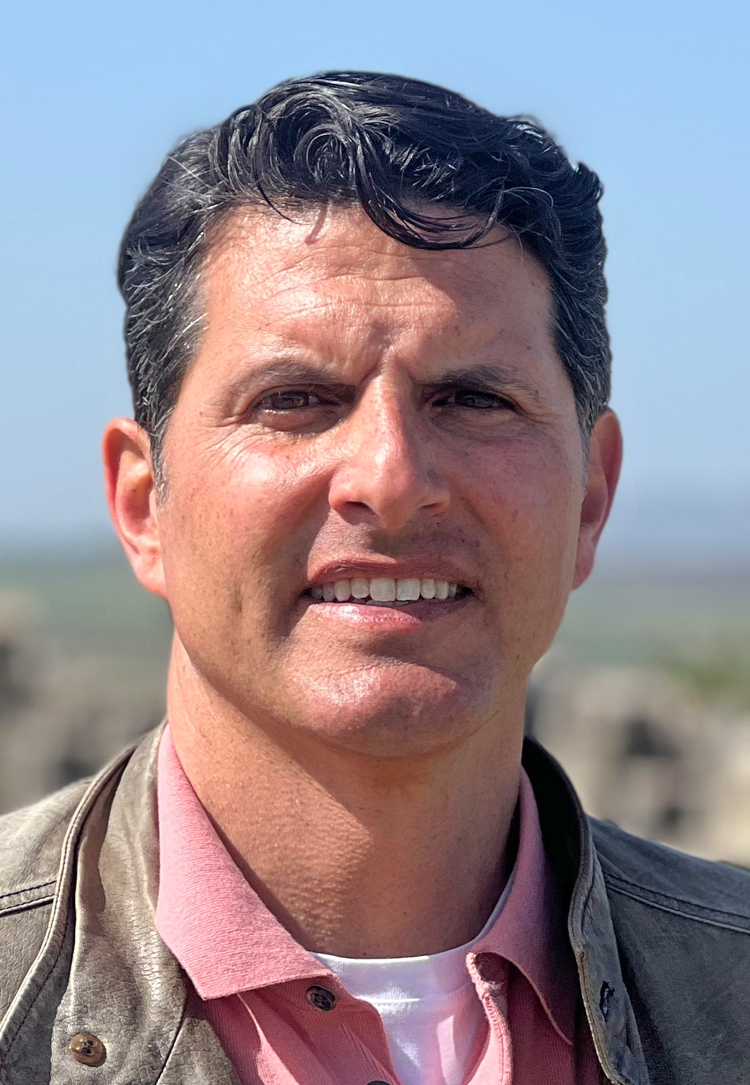 Rome left an indelible mark on diverse cultures that we can still explore today.

The University of Texas at Austin

Darius Arya is the Director of the American Institute for Roman Culture. He has led excavations, including at the Roman site of Ostia Antica, and taught university programs in Italy. He is also a Fulbright Scholar, a fellow of the American Academy in Rome, and a guest scholar of the Getty Conservation Institute. He has appeared on HISTORY, National Geographic, and Discovery as well as BBC Radio 4 and CNN, and he hosted the PBS series Ancient Invisible Cities. 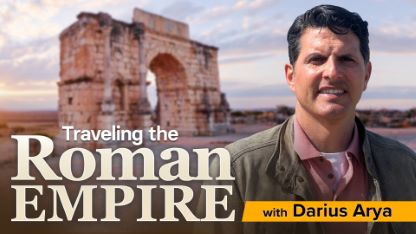 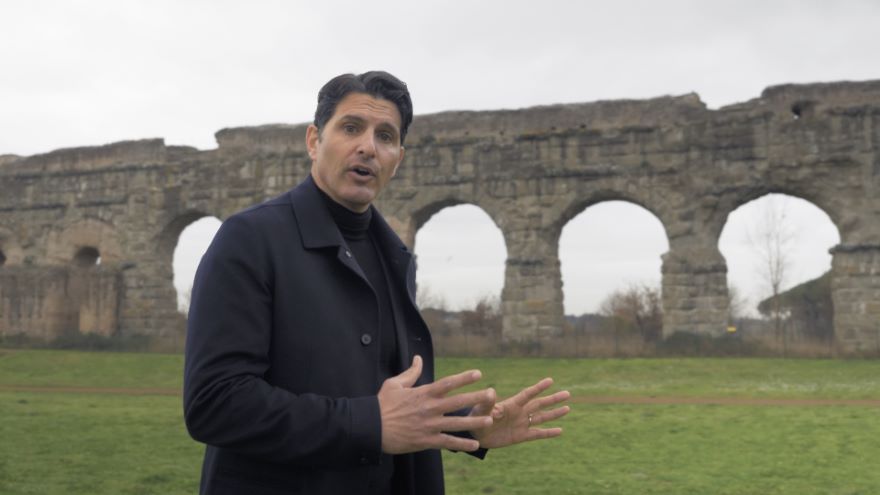 Begin the series on the outskirts of Rome, taking the Via Appia into the city. View the impressive tombs and aqueducts that line the road, testifying to the importance of the ancient capital. Within, visit major sites that include the extensive ruins of different forum spaces and temples. Also, explore subterranean Rome, and sample the market and café scene, as lively today as two millennia ago. 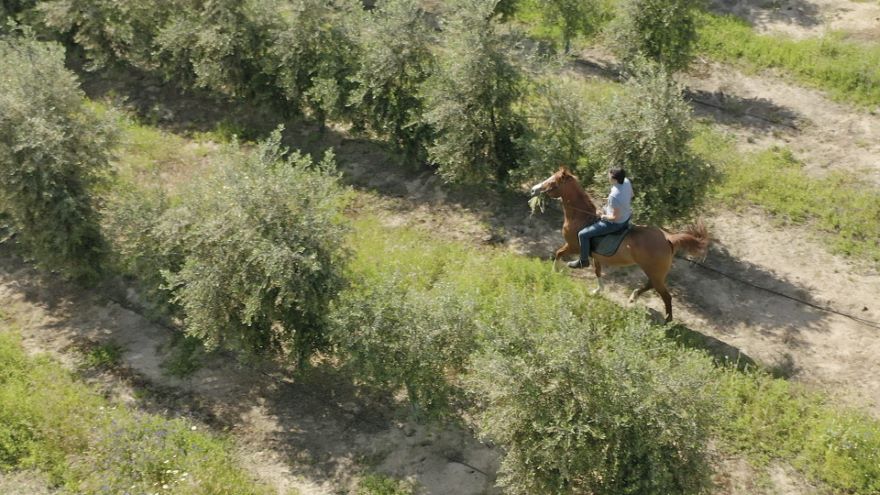 Riding an Iberian horse, Darius opens his tour of Spain, one of Rome’s richest provinces. Rome benefitted from the region’s mineral and agricultural wealth. The grand Roman structures still standing include the massive arched bridge and theater complex at Mérida—both remarkably well-preserved. Also, visit Roman monuments in Segovia, including its renowned aqueduct, and descend into an ancient gypsum mine. 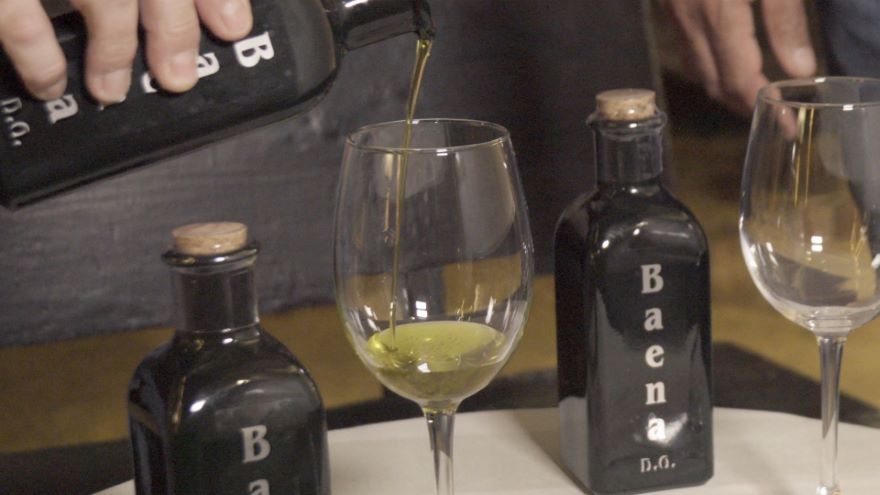 Focus on Spain as the birthplace of powerful Roman emperors, including Trajan and Hadrian. Survey the imperial grandeur that still survives from their reigns, notably in the ruined city of Italica and the thriving urban centers of Cordoba and Seville. Trace the influences of the Islamic culture that ruled Spain for seven centuries after the Romans. Also, go olive oil tasting! 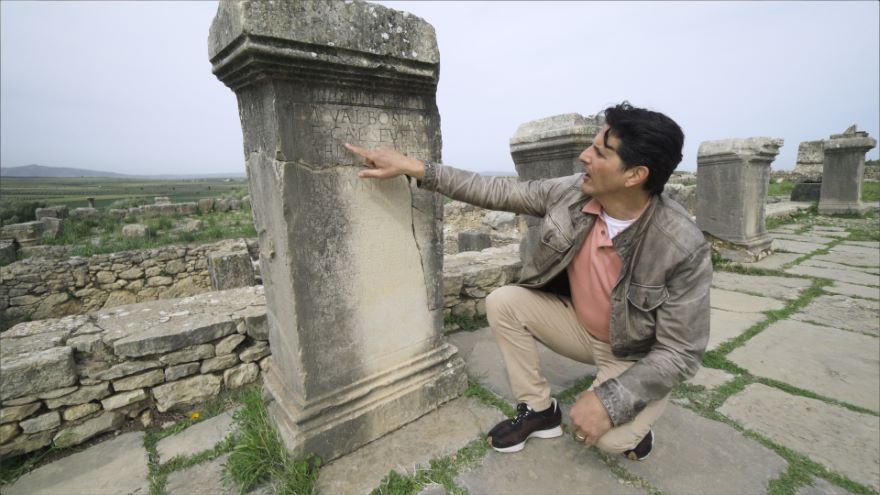 Rome once ruled North Africa, cementing its control over the entire Mediterranean basin. Investigate Morocco, where Roman influences mixed with the indigenous Berbers to produce a unique culture. Visit the ruins of Volubilis, an ancient international hub, called the most beautiful Roman city in North Africa. Also, tour the thriving old quarter of Marrakesh. 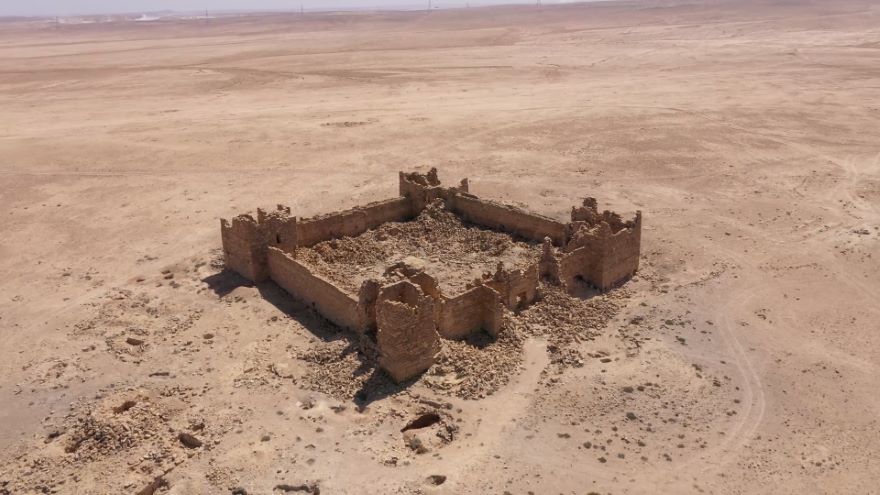 Explore the original Philadelphia, the ancient name for present-day Amman, Jordan, which came under Roman rule in the 1st century BC. Then, visit nearby Jerash, lauded as the “Pompeii of the East” for its remarkable state of preservation. Tour a Roman desert fort, a Crusader-era castle, and finish in the otherworldly landscape of Wadi Rum, the spectacular location for Dune and other movies. 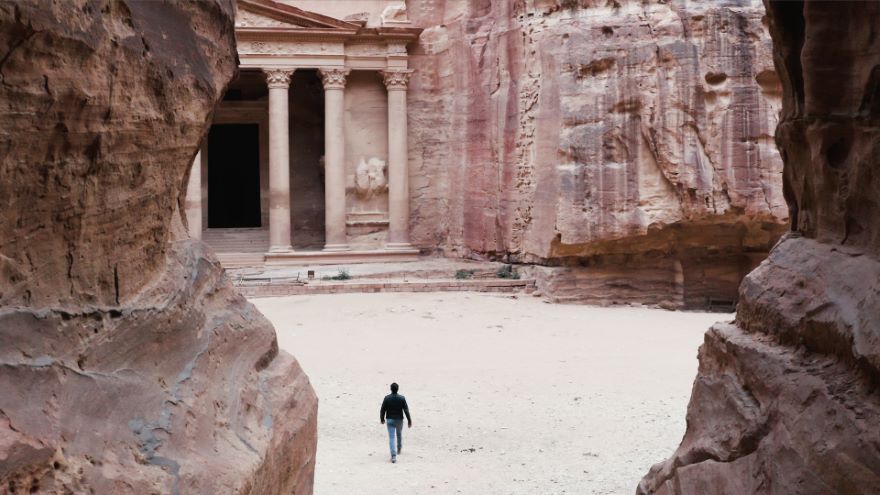 Visit the star of Rome’s Middle Eastern domain, Petra in modern Jordan, known as the Rose City for its construction in rose-red local stone. Settled by Nabataean Bedouins, the city grew rich from the caravan trade, leading to the building of impressive temples, tombs, and other structures, many of which survive due to the arid climate and the abandonment of the site for many centuries. 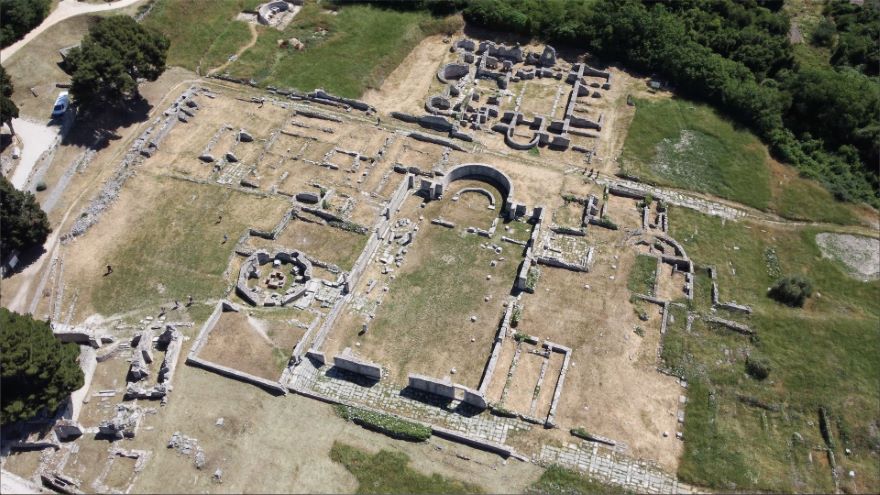 07: Croatia: A Kingdom of Salt and Sea

Across the Adriatic from Italy, the Dalmatian Coast was strategically vital to Rome, which conquered it starting in the 2nd century BC. Investigate the Roman legacy, including ancient Salona and Ragusa. Near Salona is Diocletian’s Palace, a sprawling fortress built by the Dalmatia-born Emperor Diocletian around 300 CE. Also, probe the historic maritime economy of the region, which still flourishes. 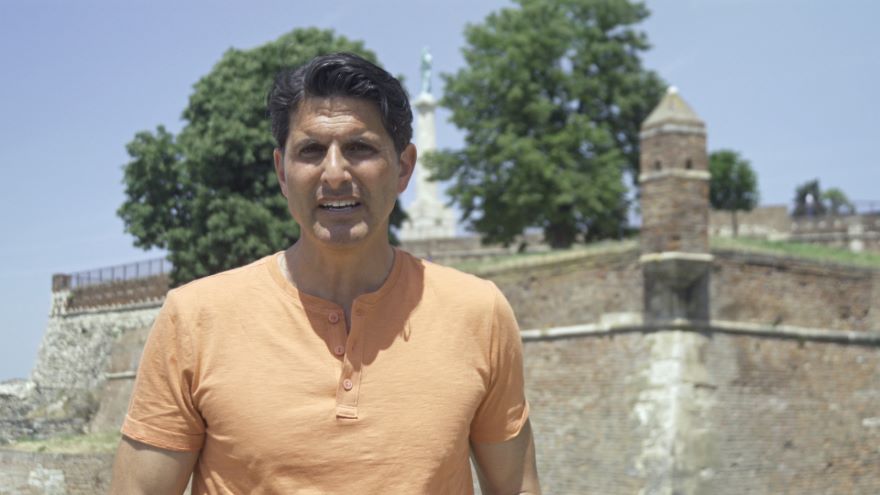 Continue your exploration of the Roman Balkans, heading inland to modern Serbia, which was repeatedly threatened by hostile kingdoms in antiquity. The Danube River plays a prominent role in this story, as do a litany of Roman emperors and their public and private works in three ancient cities. As Darius shows throughout the series, ancient Rome lives on through its enduring monuments and culture.