Hardy is not the man he appears to be.
Share

Combining radical instincts, a hatred of hypocrisy, poetic brilliance and a deep sense of the tragic basis of life, Hardy had a quiet external appearance but internally was a man of seething, gloomy darkness. The author of a series of a brilliant novels, many of which have been made into successful feature films —Tess of the D’Urbevilles, Far from the Madding Crowd and Jude the Obscure — Hardy late in life became a great poet.

Despite his respectable outward appearance, Hardy’s life was more complex than it seemed. He married his first wife Emma Gifford in 1874 and became estranged from her for the last 20 years of their life together. They hardly spoke.

Hardy was overcome with grief and sadness following the death of Emma. He had ignored her for half their married life. Hardy’s uncomfortable secret was that for the last years of his wife’s life he had been deeply in love with a young woman — his secretary.

Quite simply and rather suddenly, Hardy’s acts of mourning and regret released a greater poet within himself. The work he created made Hardy one of the greatest poets of the 20th century.

At the heart of Hardy’s writing is the intersection of fate and chance with human tragedy, set in a landscape that Hardy called Wessex — one that has haunted his readers ever since. 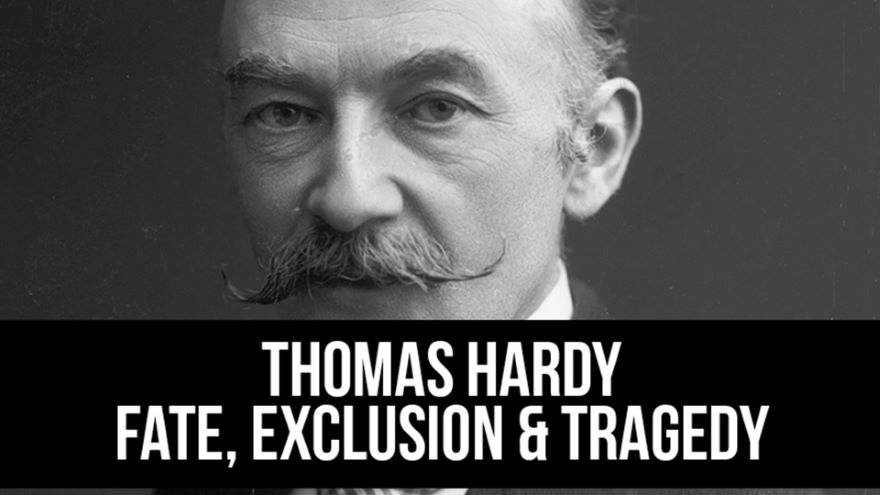 Hardy is not the man he appears to be.