Hmm ... we're getting ... notes of ... mind = blown. Wondrium shows you how to start sipping and savoring like a sommelier.
The Instant Sommelier: Choosing Your Best Wine is rated 4.7 out of 5 by 45.
Share
Rated 3 out of 5 by Bryant1947 from I think instructor likes to drink This was ok as a lecture. I could probably give lecturer another star. He did have some interesting historical trivia. I don't know, I guess I expected to get to know a little more about wines. Sounds like I'm wining.
Rated 5 out of 5 by FDN1 from Puts it all in layman's language Terrific presentation by an expert who is totally relatable. Enjoyed very much.
Rated 5 out of 5 by Sue58 from Loved the use of humor during his lectures. I thought this was a great introduction to the world of wine. Very good use of wine vocabulary for novice consumers.
Rated 3 out of 5 by Max24 from Disappointed I have ordered many courses from The Great Courses and they’ve all been terrific but their catalog in their website has become misleading. This time they offered and charged an additional charge for what I thought was the course book that has always accompany the DVD and it was misleading because the DVD came with the usual course book and this was just a complete transcription which is absolutely useless it was a waste of $35. They need to make it clear that this is in addition to the course syllabus
Rated 5 out of 5 by Learning2022 from Funny and full of great information Paul made learning about wine fun, interesting and easy. The best course I have taken so far.
Rated 5 out of 5 by Caat from Love the Wine Class ! The best class for wine lovers, amateur or professional. Sending this class to my friends and family.
Rated 5 out of 5 by Wine Snob To be from Choosing Wine Great value. Lecturer very savvy and witty at the same time. Will watch it again when I need to decide on a major wine purchase.
Rated 5 out of 5 by Mems from Great gifts. I have bought several courses for myself and have never been disappointed. But the last few courses that I have purchased were gifts for my daughter, son, and grandchildren. Nobody should ever stop learning!

Take the intimidation out of wine selection as you discover how to find the wines that are right for you. 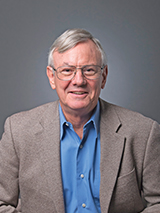 I’m here to share my knowledge in a down-to-earth, practical, an accessible guide that will take the intimidation factor out of choosing, drinking, and enjoying wine.

Paul Wagner is a Viticulture & Winery Technology Instructor at Napa Valley College. He is also a guest lecturer at many universities, including the University of Rovira i Virgili, the University of Bordeaux, and the University of Porto. He has judged more than 100 international wine competitions and has spoken at more than 80 conferences throughout the world on wine, wine tourism, wine education, public affairs, and wine marketing.

Mr. Wagner is the coauthor of Wine Marketing & Sales: Success Strategies for a Saturated Market,which won the Gourmand Award for the best wine book for professionals in 2007 and is now in its third edition. He is also the author of Artisan Public Relations: A Hands-On Guide to Getting Your Food & Beverage Creations the Attention They Deserve and coauthor of Wine Sales and Distribution: The Secrets to Building a Consultative Selling Approach. He was a columnist for Vineyard & Winery Management magazine for 10 years, and he previously served on the board of directors for the Society of Wine Educators. He also cohosts Bottle Talk, a weekly conversation about wine, at www.rickandpaulwine.com.

Mr. Wagner is also a founding member of the Academy of Wine Communications; consultant for the International Wine & Food Society, London Branch; member of the nominations committee for the Culinary Institute of America’s Vintners Hall of Fame; and member of the Wine Marketing & Tourism Conference advisory board. He was inducted into the Spadarini della Castellania di Soave in 2005, and in 2009, he was honored with a Life Dedicated to Wine award at the Feria Nacional del Vino (FENAVIN) in Spain. In 2018, he received the American Wine Society’s annual Award of Merit, joining such luminaries as Robert Mondavi and Gina Gallo, and was named the winner of the McPherson Distinguished Teaching Award at Napa Valley College. 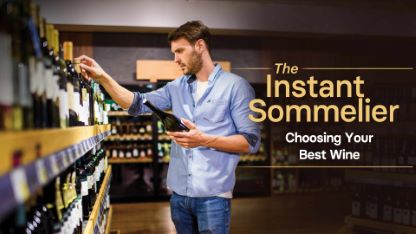 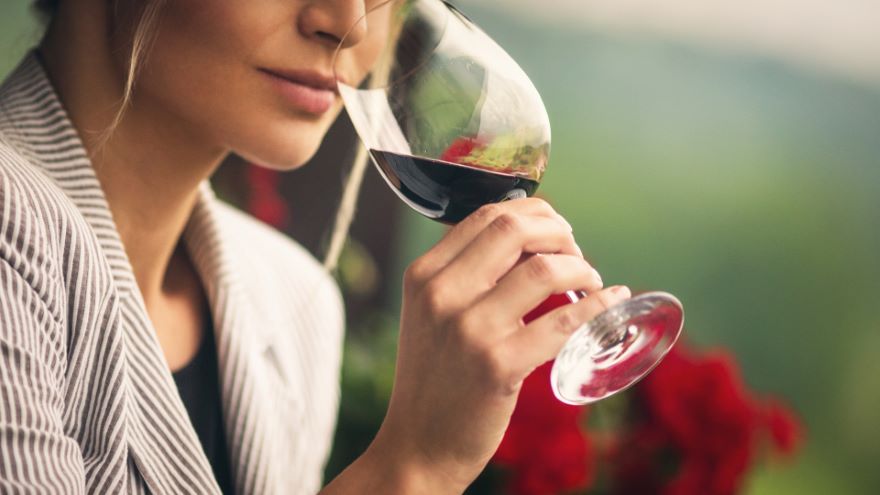 01: How to Explore Your Glass of Wine

In this lesson, we explore how to use four of our five senses to explore a glass of wine, and what these senses can tell us not only about the wine, but also about our own taste profiles and sensitivities. This is the first step toward determining which wines we really like the best. 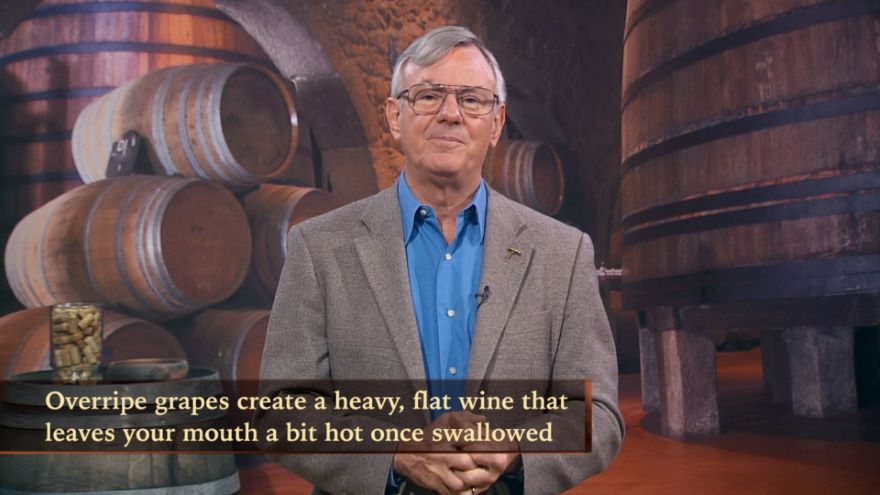 02: Key Elements in Wine and How to Taste Them

When sommeliers talk about wine, they focus on a few key elements that define wine style and character. Now that you know how to use your senses to taste wine, let's use those tools to identify these elements and help you understand them. And in the meantime, this will also let you speak to those crazy sommeliers in their own language! 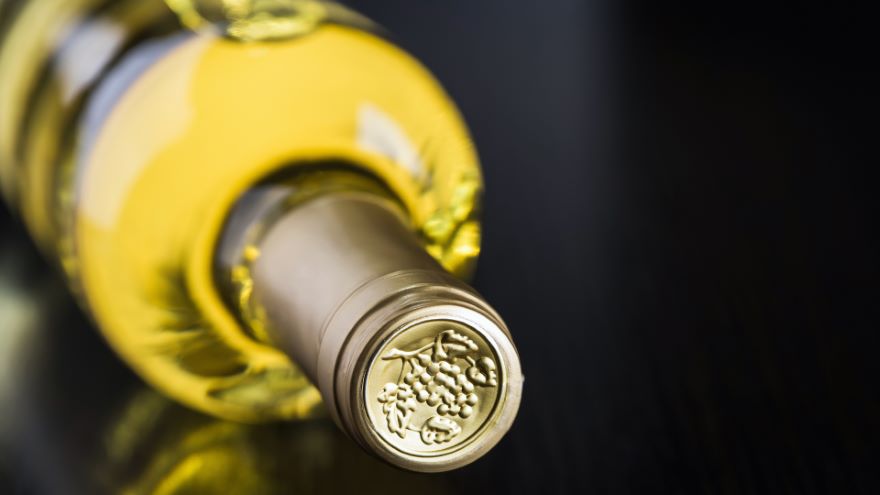 What kind of white wines do you like? In this lesson, we'll explore the best-known white wines and get a basic idea of what each one tastes like. Once you are familiar with these, you'll be able to talk to a sommelier in a restaurant without fear, and you'll be able to use these examples to understand thousands of other wines in the world. 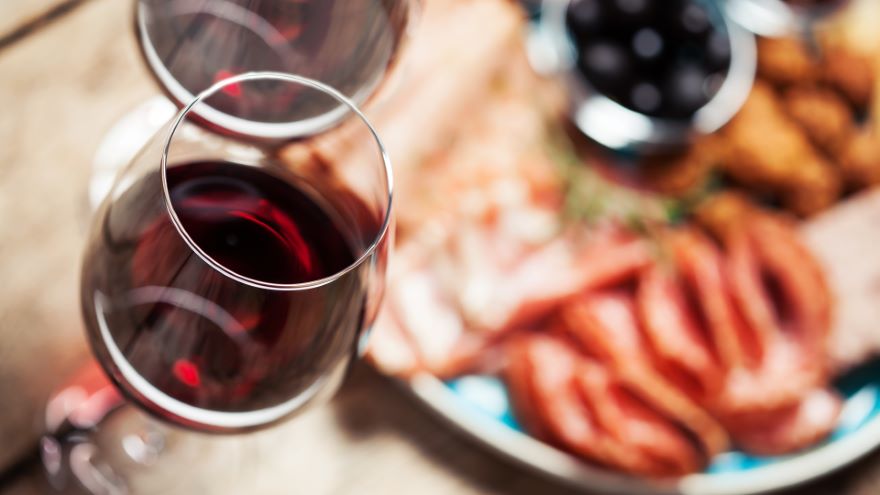 Now that you have a firm grip on white wines, let's tackle red wines using the same basic techniques. And since there are even more styles of red wine than white, this one will be even more fun—and more helpful in your visits to a restaurant or wine shop. 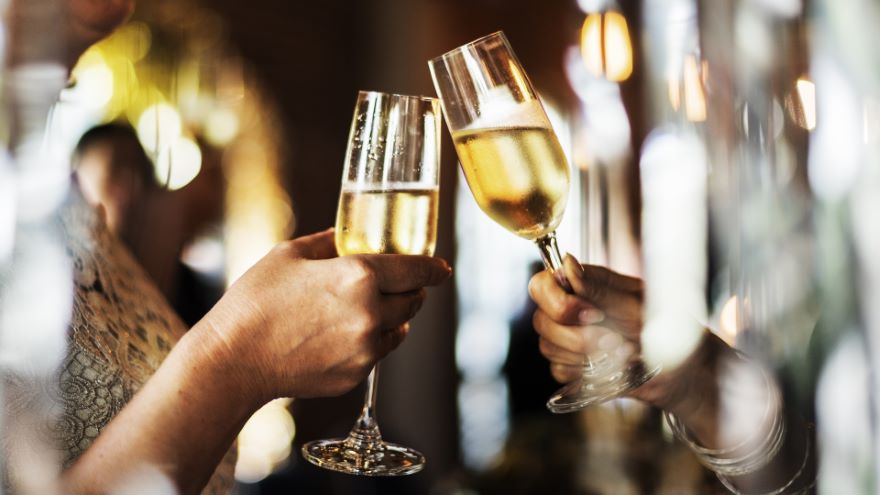 While 90 percent of the world's wines fall into the categories of red and white, here is where we discover the rest, from sparkling wines and rosés to legendary dessert wines and aperitifs. Sure, sparkling wine may be perfect for celebrations, but by the time we are done with this lesson, you'll use it for far more than that. And you'll have a lot of other wines that will serve just as well. 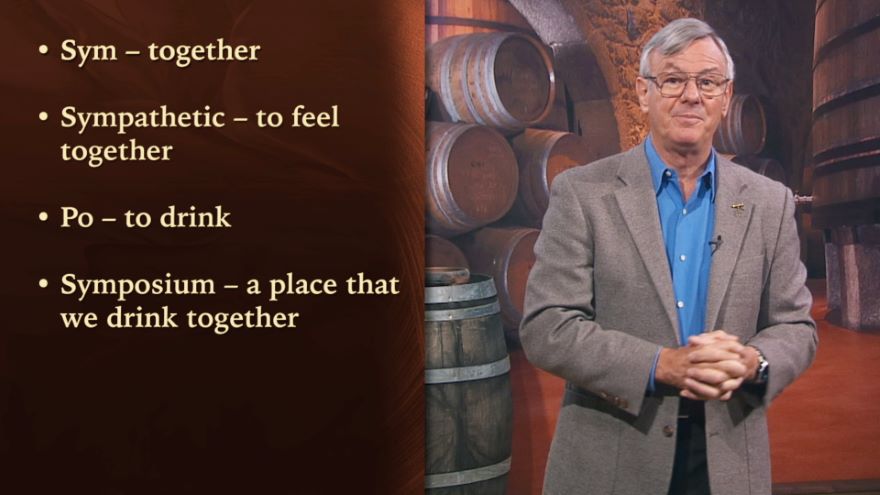 06: The History of Wine: From Babylon to James Bond

Since the beginning of recorded history, wine has enjoyed a special place in social celebrations around the world. In this lesson, we follow the course of wine’s role in society and how it affects the way we enjoy wine today. 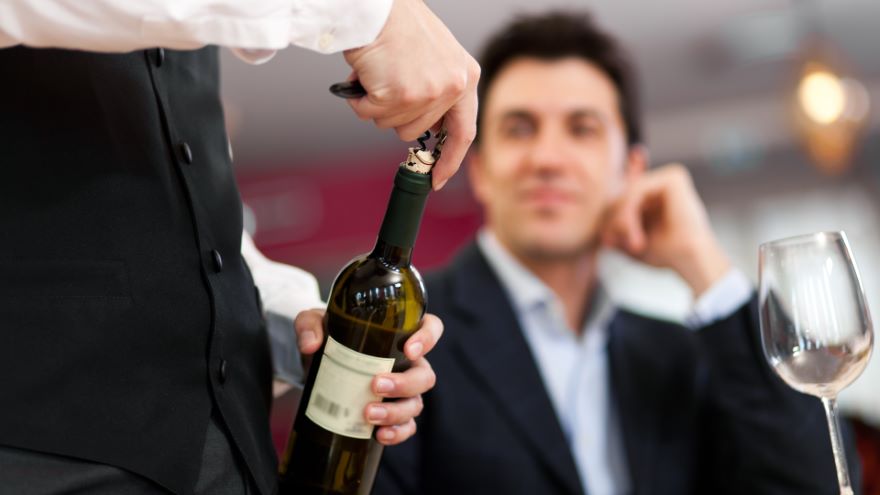 07: The Wine Service Ritual in Restaurants

There are few things that cause as much anxiety as ordering wine at a fine dining restaurant. And yet, it doesn’t have to be this way. This lesson explains each step of formal wine service, gives tips on the best way to proceed, and focuses on how you can you best use this moment to make sure that your wine, and your dinner, are a success. 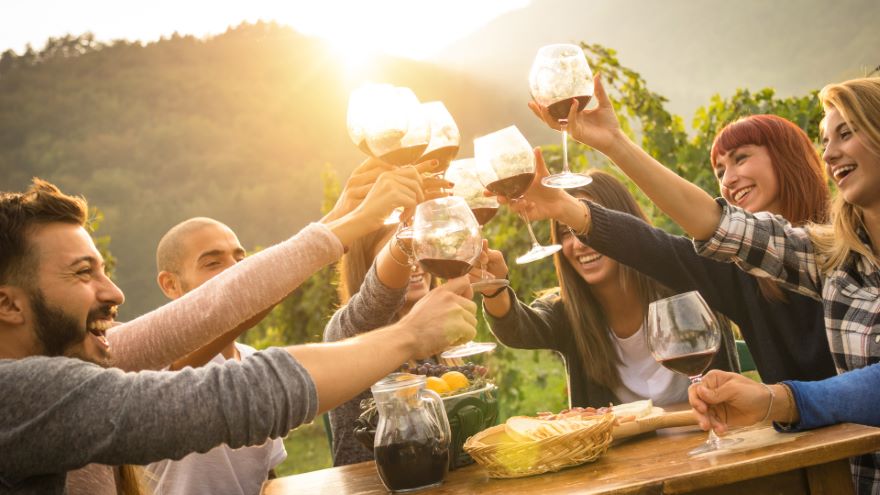 08: Having Fun with Wine

Wine isn't just another drink. It's part of a meal, part of a celebration, or maybe just a celebration in itself. This lesson will lead you through the ways that wine can add joy to lots of different occasions and guide you to find the ones that might be best for you or for your guests to enjoy in any situation.