The Freedom to Marry

The epic and surprising story of same sex marriage in America. Shown through the eyes of the architects of the historic movement, the film follows the final months of the hard fought legal battle.
Share

Going behind the scenes and revealing the inner workings of the fight to legalize same sex marriage, “Freedom to Marry” is the epic and surprising story of the movement in America. Planned and orchestrated over decades, the movement comes to a climax as Evan Wolfson, the architect of the movement, and Mary Bonauto, a civil rights attorney, fight to make their case. The film shows a different perspective as they wage their battle in the Supreme Court. Following the final frenetic months of the legal and grassroots campaign, “Freedom to Marry” shows history in motion and provides an inspirational tale of how people can make a difference. 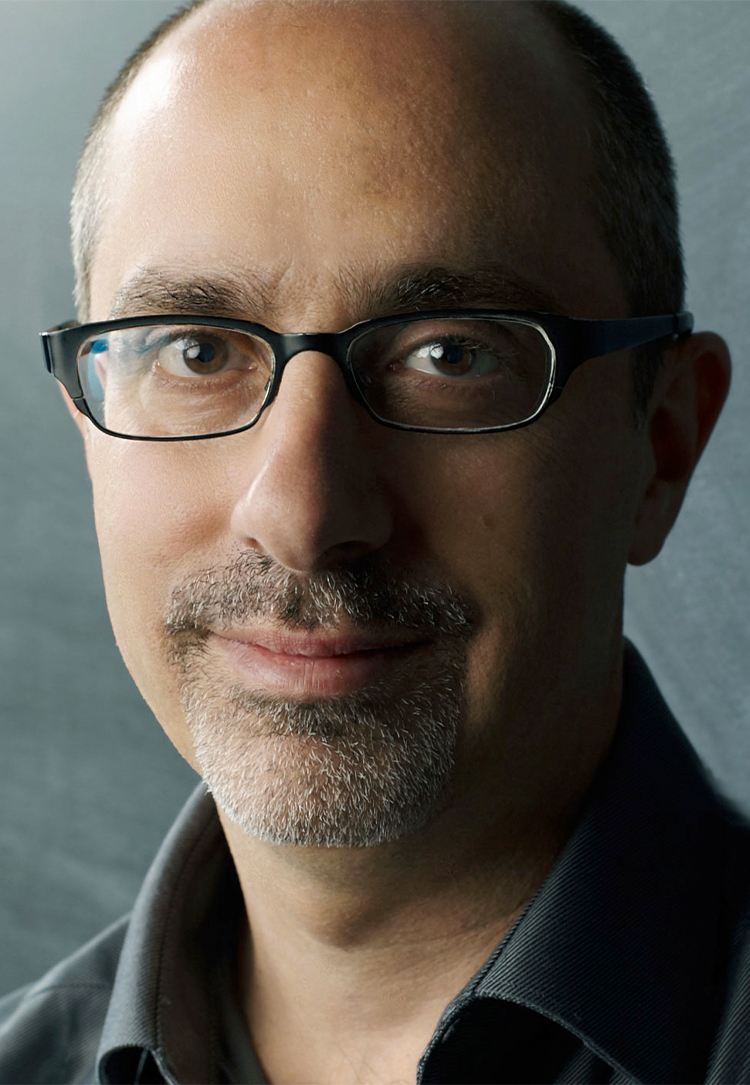 Eddie Rosenstein is a documentary filmmaker living in New York City. His films focus on regular people doing extraordinary things. His previous work includes School Play about fifth graders pushed to the limit by their grade school play, and “Boatlift,” a short film narrated by Tom Hanks which tells of the 9/11 boatlift which evacuated half a million people from the seawalls of Lower Manhattan, among others. He has produced work for HBO, PBS, and ABC and won an Emmy. 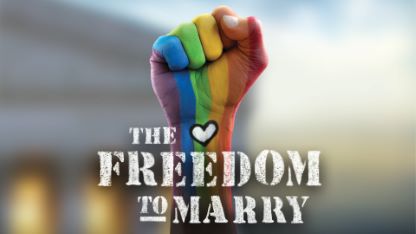 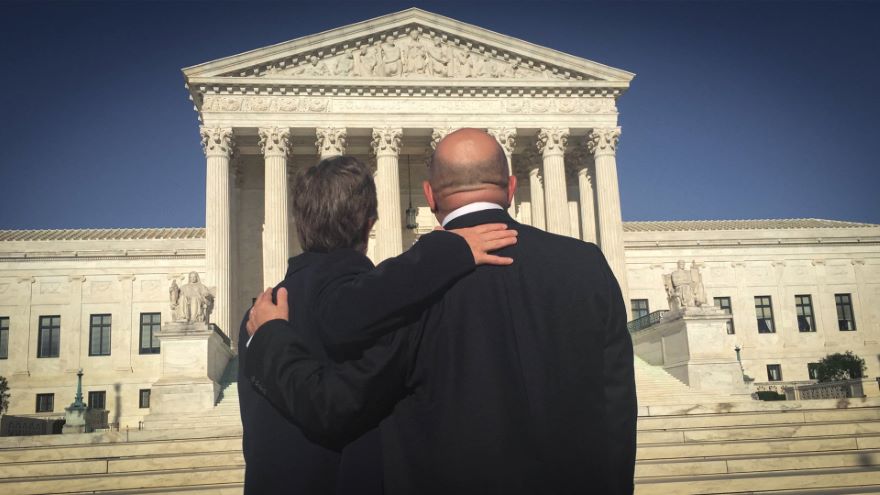 01: The Freedom to Marry

Going behind the scenes, “Freedom to Marry” is the epic and surprising story of same sex marraige in America. Shown through the eyes of the architects of the historic civil rights movement, the film follows the final frenetic months of the legal and grassroots campaign.