The Euphoria of Being

Ninety year old Éva, an Auschwitz survivor, participates in a dance duet about her life, between her and the dancer Emese. As their bodies and stories mix, a strong relationship forms between them.
Share

Éva Fahidi was 20 years old when she returned to Hungary from Auschwitz Birkenau. She was all alone. 49 members of her family were murdered, including her mother, her father and her little sister. 70 years later, aged 90, Éva is asked to participate in a dance-theater performance about her life. Réka, the director, imagines a duet between Éva and the young, internationally acclaimed dancer, Emese. Réka wants to see these two women, young and old, interact on stage, to see how their bodies and their stories can intertwine. Éva agrees immediately. Three women - three months - a story of crossing boundaries. Whilst key moments of Éva's life are distilled into theater scenes, a powerful relationship forms between the three women. 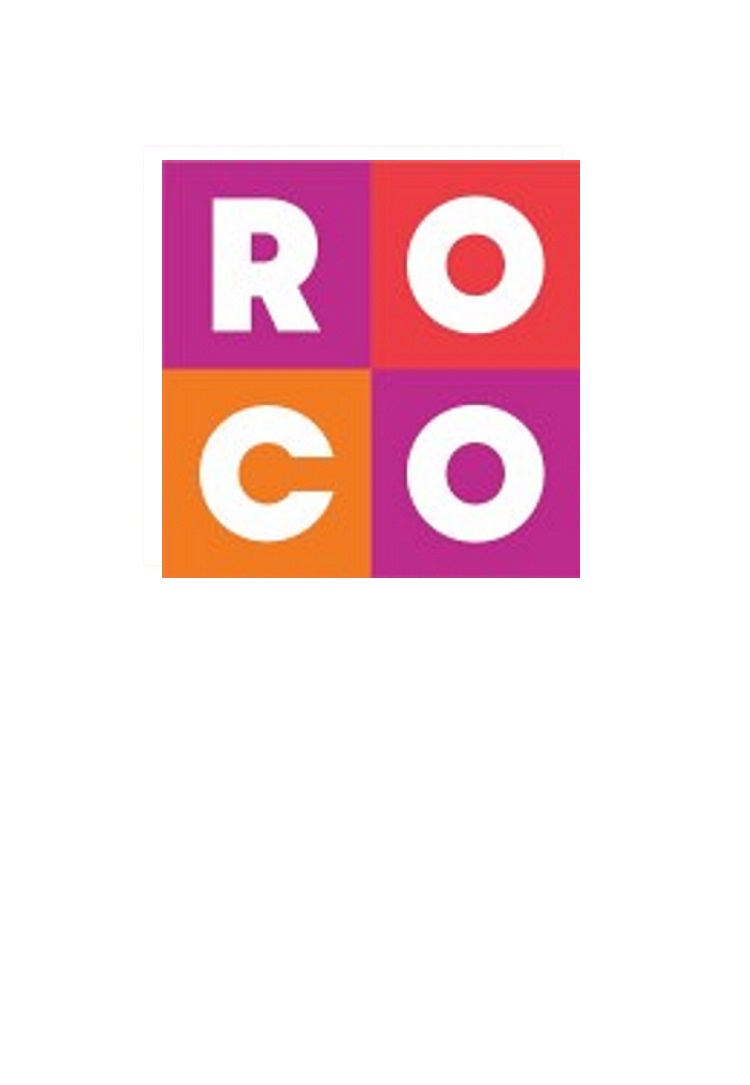 Réka Szabó graduated in mathematics and informatics, meanwhile she fell in love with contemporary dance. Now she is the artistic director of The Symptoms, one of the most significant contemporary dance-theater companies in Hungary. The company recognizes no generic boundaries. They treat everyday problems that occupy all of us, addressing these themes in a deeply personal tone. All of this is wrapped in a vision that is grotesque, self-ironic and poetic at the same time. After directing two experimental short films, The Euphoria of Being is Réka’s first feature-length documentary. 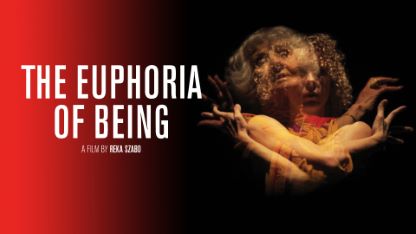 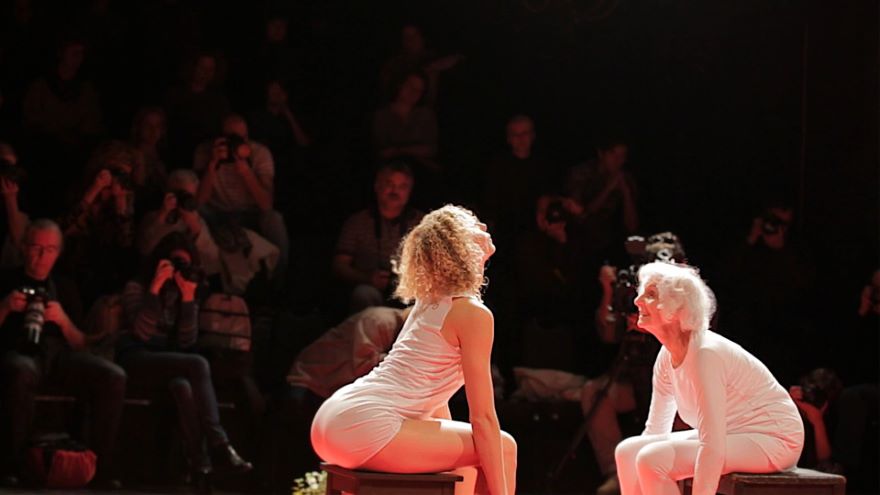 01: The Euphoria of Being

Ninety year old Eva, an Auschwitz survivor is asked to participate in a dance-theater performance about her life; a duet between her and the acclaimed dancer Emese. Their bodies and stories intertwine as key moments of Éva's life are distilled into scenes and a relationship forms between the women.