The Cabinet of Dr. Caligari

The Cabinet of Dr. Caligari catapulted the movement known as German Expressionism. A demented doctor and a carnival sleepwalker perpetrate a series of ghastly murders in a small community.
Share

In 1920, one brilliant movie jolted the postwar masses and catapulted the movement known as German Expressionism into film history. Director Robert Wiene and a visionary team of designers crafted a nightmare realm in which light, shadow and substance are abstracted, a world in which a demented doctor and a carnival sleepwalker perpetrate a series of ghastly murders in a small community. 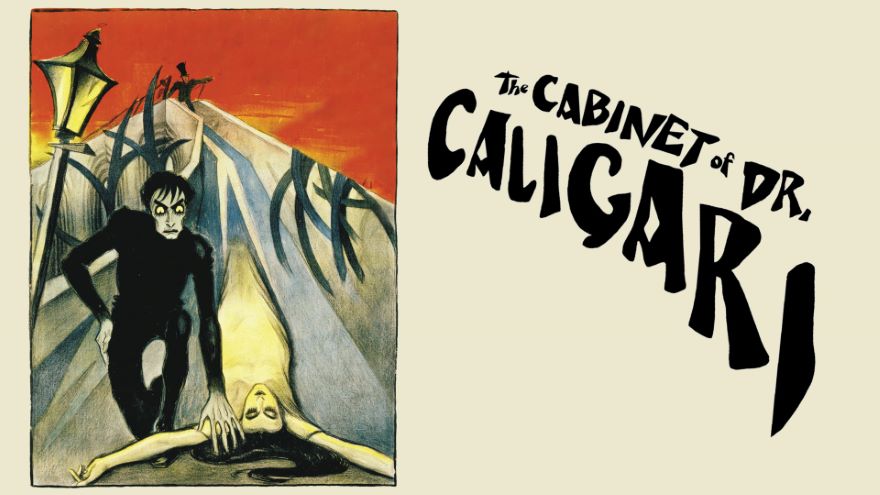 01: The Cabinet of Dr. Caligari

The Cabinet of Dr. Caligari catapulted the movement known as German Expressionism. A demented doctor and a carnival sleepwalker perpetrate a series of ghastly murders in a small community.