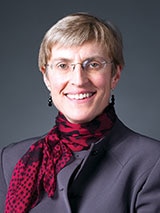 Professor Desan’s love of teaching has been recognized by various awards, including the University of Wisconsin Chancellor’s Distinguished Teaching Award (2007) and the UW–Madison Undergraduate History Association’s Professor of the Year Award (2013). She has sought out wider audiences for her teaching by participating in Wisconsin Public Radio’s University of the Air, the Chicago Humanities Festival, and seminars and workshops sponsored by the National Endowment for the Humanities.

Professor Desan’s research has often probed how individuals experienced French revolutionary politics in their daily lives. She has especially tried to understand the Revolution’s impact on ordinary men and women and to analyze how they engaged in politics in households, churches, and villages. More recently, her writing has examined the international circulation of revolutionary ideas and practices and has explored the influence of foreigners on French politics and political culture.

Professor Desan has spent many happy hours delving into archives in France. Her research has been supported by the National Endowment for the Humanities, American Philosophical Association, John Simon Guggenheim Memorial Foundation, Fulbright Program, and American Council of Learned Societies. 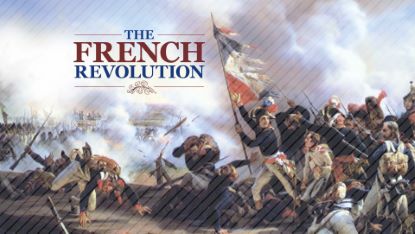