Should We Replace Private Insurance with Medicare for All?

As the nation geared up for the 2020 election, Democrats are promising bold new changes to the American health care system. One idea championed by many on the progressive left is “Medicare for All,” or a single-payer system, which would do away with private health insurance for most forms of care. Should private health insurance exist? Or is it time for Medicare for All?

As the nation geared up for the 2020 election, Democrats are promising bold new changes to the American health care system. One idea championed by many on the progressive left is “Medicare for All,” or a single-payer system, which would do away with private health insurance for most forms of care. Advocates of this plan promise that nationalizing health insurance will cut costs by reducing overhead and promote overall health by giving all Americans access to preventive health care. And in doing so, the United States will join the ranks of many other developed nations that have already mandated a national insurance program to guarantee medical care as a basic human right. Their opponents argue Medicare for All is a political non-starter that would force Americans off employer-based plans, reduce incentives for doctors and providers, increase bureaucracy and inefficiencies in the system, and lead to worse care overall, all the while inflating the already swelled federal deficit. Should private health insurance exist? Or is it time for Medicare for All? Arguing for the motion is Dr. Adam Gaffney, president of Physicians for a National Health Program with Joseph Sanberg, co-founder of Aspiration and chair of CalEITC4Me. Arguing against the motion is Nick GIllespie, editor-at-large at Reason with Sally Pipes, CEO and president of Pacific Research Institute. John Donvan moderates. This conversation was taped on September 17, 2019.

FOR:
· The United States government should follow the lead of other nations and guarantee affordable, accessible health care as a basic human right.
· A single-payer system would cut overhead costs by streamlining resources and make navigating the health care system easier for consumers.
· A Medicare for All system would alleviate the burden of having to navigate multiple private insurance plans, allowing providers to spend more time treating patients and improving the quality of their care.
· The current health care system has perverse incentives and a fee-for-service model. Private health insurance often still leaves patients with exorbitant bills.

AGAINST:
· Individuals should have the freedom to choose how they manage their health, and only a free market will provide competitive options for health care consumers. Plus, according to recent polls, most workers are satisfied with their private, employer-sponsored coverage.
· Medicare for All is simply too expensive. Right now, the federal debt exceeds $22 trillion, and according to a range of economic assessments, Medicare for All promises to add trillions more.
· Under a single -payer program, physicians would likely receive less compensation, which could disincentivize practitioners and discourage future health care professionals from joining the field.
· If the bureaucratic mishandling of the Department of Veteran Affairs or United States Postal Service is any indication, the government should not be trusted with managing one of the largest sectors in the U.S. economy. 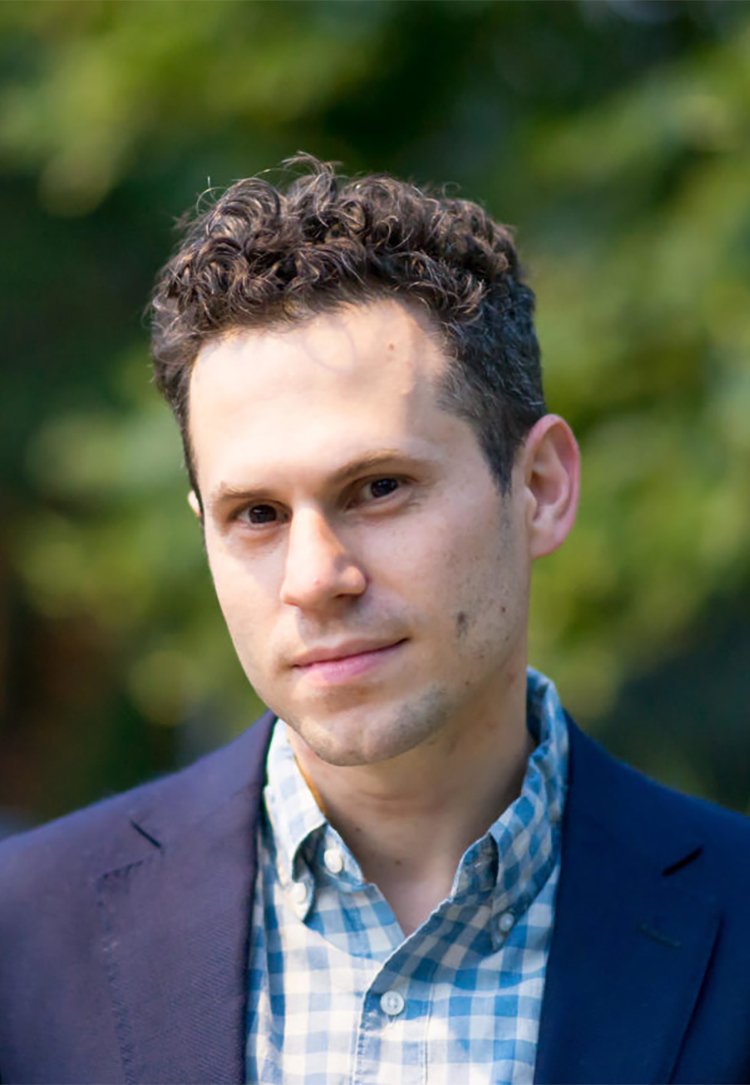 Dr. Adam Gaffney (For the Motion) is a pulmonary specialist at Cambridge Health Alliance at Harvard Medical School and is president of Physicians for a National Health Program (PNHP). He is also chair of the Massachusetts chapter of PNHP and co-chair of the Working Group on Single-Payer Program Design, which developed the “Physicians’ Proposal for Single-Payer Health Care Reform,” recently published at the American Journal of Public Health. Dr. Gaffney is a prolific writer and blogger on health policy, frequently appears on radio, and is the author of “To Heal Humankind: The Right to Health in History.” 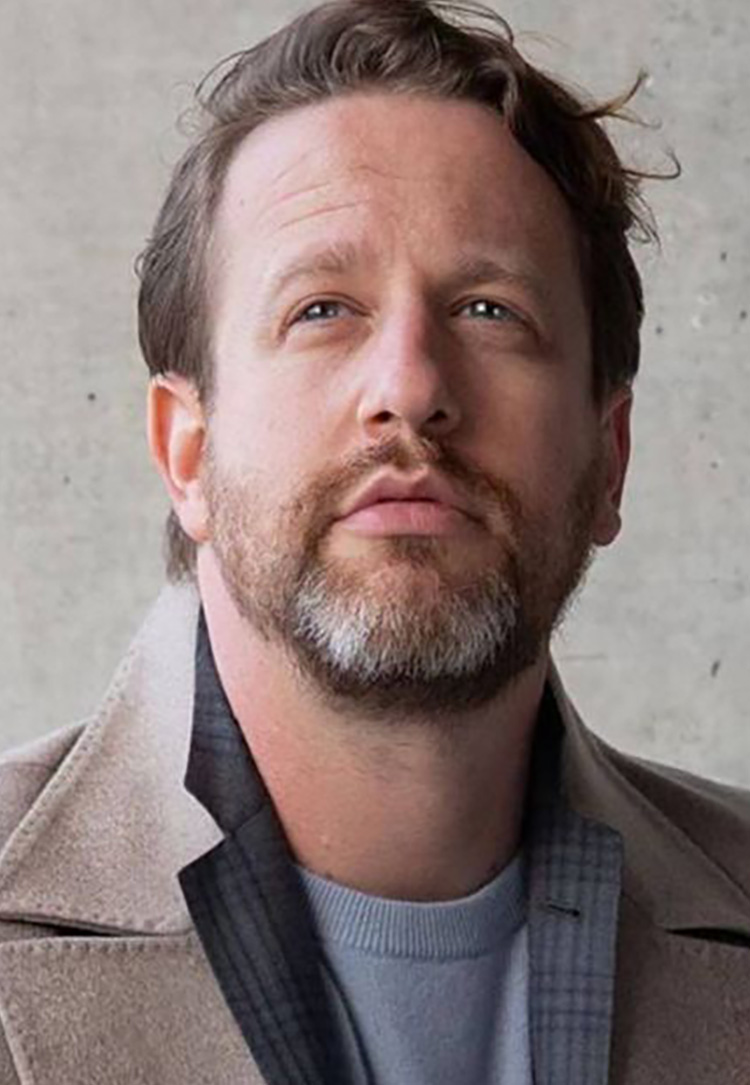 Joseph Sanberg (For the Motion) is a progressive entrepreneur who works through both the public and private sectors to improve public policy with the aim of ending poverty and making people’s lives better. Sanberg has been one of the nation’s leading advocates for the earned-income tax credit (EITC) for low-income families, and in 2015, he successfully lobbied legislators in his home state of California to create the state’s first EITC. A founding investor of Blue Apron, Sanberg also serves on the board of the Economic Innovation Group and the Jefferson Awards Foundation. 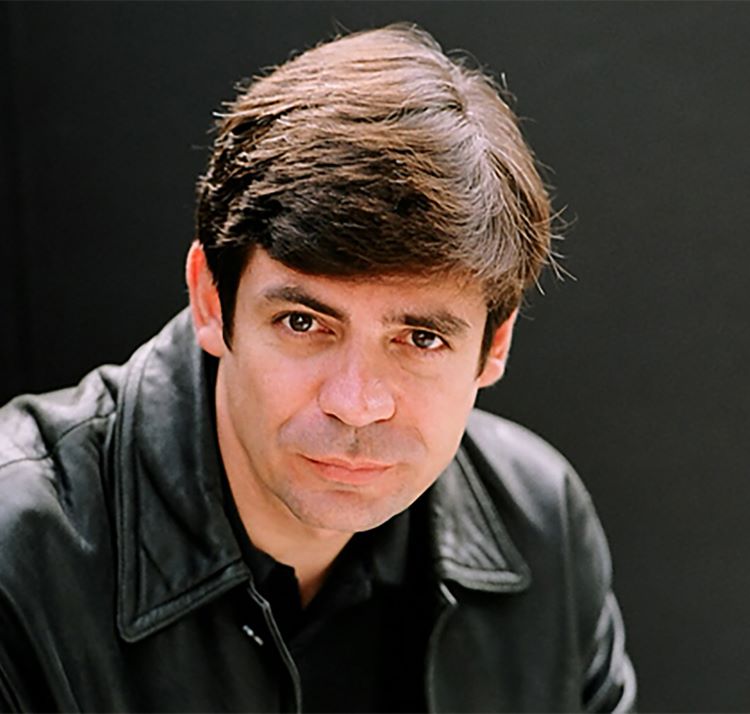 Nick Gillespie (Against the Motion) is the editor-at-large of Reason, the libertarian magazine of "free minds and free markets," and the host of The Reason Interview with Nick Gillespie. A two-time finalist for digital National Magazine Awards, he is co-author of “The Declaration of Independents: How Libertarian Politics Can Fix What's Wrong with America.” 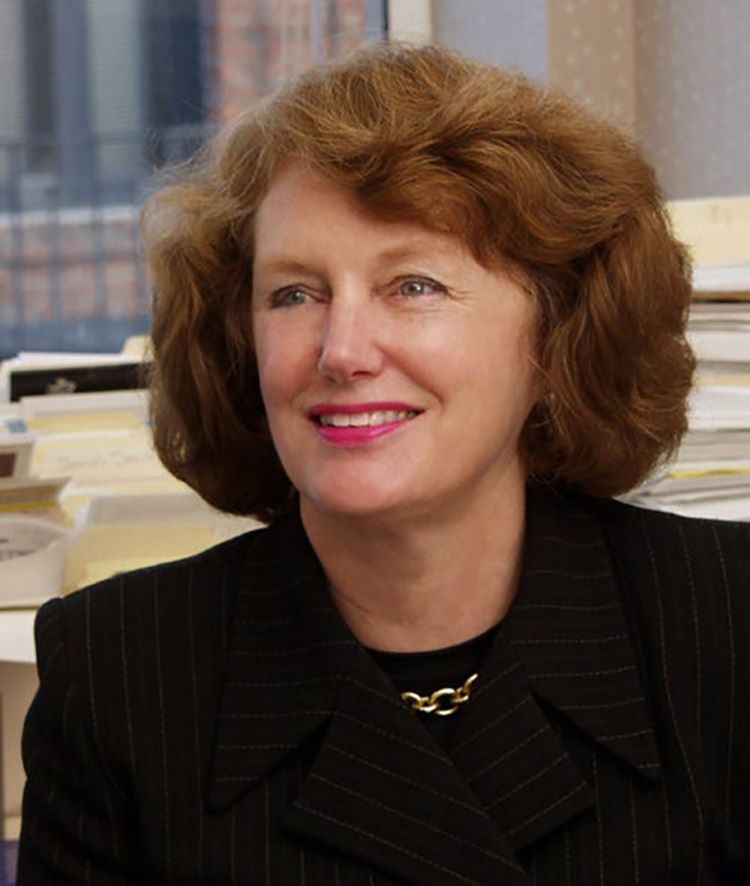 Sally C. Pipes (Against the Motion) is president and chief executive officer of the Pacific Research Institute (PRI), a San Francisco-based think tank founded in 1979, where she is also the Thomas W. Smith fellow in health care policy. Prior to becoming president of PRI in 1991, she was assistant director of the Fraser Institute, based in Vancouver, Canada. She is a frequent contributor to major news sources, including the bi-weekly health care column “Piping Up” for Forbes.com. Pipes is a prolific author on healthcare trends and policy, including “Miracle Cure: How to Solve America’s Health Care Crisis and Why Canada Isn’t the Answer,” “The Truth About ObamaCare,” and forthcoming “False Premise, False Promise: The Disastrous Reality of Medicare for All.” 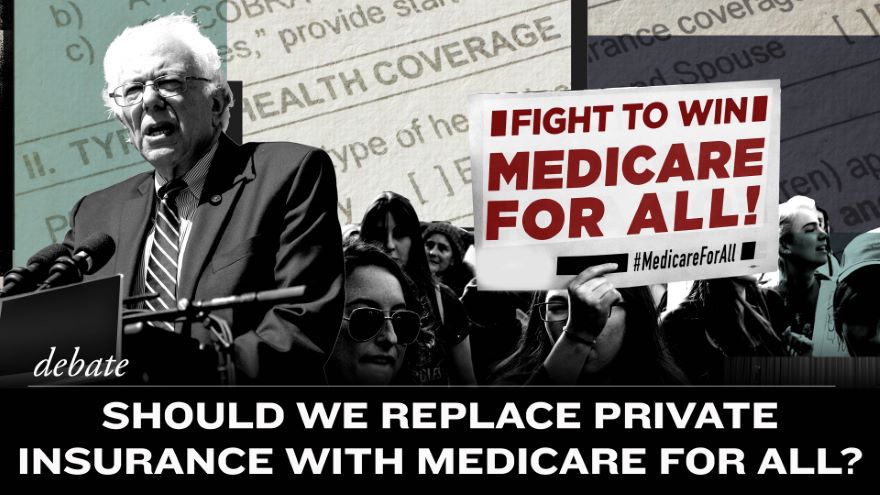 01: Debate: Should We Replace Private Insurance with Medicare for All?

As the nation geared up for the 2020 election, Democrats are promising bold new changes to the American health care system. One idea championed by many on the progressive left is “Medicare for All,” or a single-payer system, which would do away with private health insurance for most forms of care. Should private health insurance exist? Or is it time for Medicare for All?