Should We Legalize Assisted Suicide?

Physician-assisted suicide is legal in several states. Will these laws lead to a slippery slope, where the vulnerable are pressured to choose death and human life is devalued? Or do we need to recognize everyone’s basic right to autonomy, the right to end pain and suffering, and the right to choose to die with dignity?

In 1994, Oregon voters passed the Death with Dignity Act, which legalized physician-assisted suicide for the terminally ill. Since then, it has gained traction in other states, who have ruled it constitutional. Is it, in the words of the American Medical Association’s code of ethics, “fundamentally incompatible with the physician’s role as healer”? Will these laws lead to a slippery slope, where the vulnerable are pressured to choose death and human life is devalued? Or do we need to recognize everyone’s basic right to autonomy, the right to end pain and suffering, and the right to choose to die with dignity? Arguing for the motion is Peter Singer, philosopher and professor of bioethics at Princeton University with Andrew Solomon, author of "Far From the Tree" and professor of clinical psychology at Columbia University. Arguing against the motion is Baroness Ilora Finlay, president of the British Medical Association and member of the House of Lords with Dr. Daniel Sulmasy, professor of medicine and ethics at the University of Chicago and member of the presidential bioethics commission. John Donvan hosts. This conversation was taped on November 13, 2014.

FOR:
· The right to die as one chooses - and to decide when life is no longer worth living - is integral to human freedom, liberty, and personal autonomy. Neither the government, nor religious institutions, should impose their own conceptions of morality upon individuals who are not harming others.
· As an option in end-of-life care, aid in dying would allow terminally ill, mentally competent individuals to retain dignity and bodily integrity in the face of insurmountable pain and suffering.
· In places where assisted suicide is legal - namely, Oregon and the Netherlands - there is no evidence that the law is being abused, that vulnerable populations are being targeted, or that patients are being coerced by doctors and/or their families to choose death.
· If physician-assisted suicide remains illegal, lesser and more dangerous alternatives - shooting oneself, enlisting doctors or family to break the law, DIY suicide - will spread in its place.

AGAINST:
· If assisted suicide is legalized, we will be led down a slippery slope towards pervasive medical killing, endangering vulnerable populations - disabled, elderly, minority, or poor - whose lives are seen as a burden on society.
· If pain is treated effectively, there is no need to treat the patient as if the patient were the "problem to be eliminated."
· Starting with the Hippocratic Oath, medical professional codes prohibit killing, holding the intrinsic value of human life and dignity above all other ethical principles. Assisted suicide erodes the doctor-patient relationship and has grave potential for misuse and abuse.
· Many physicians do not want to have God-like power over others, and they should not be pressured, against their own convictions, to assist in a patient's suicide. 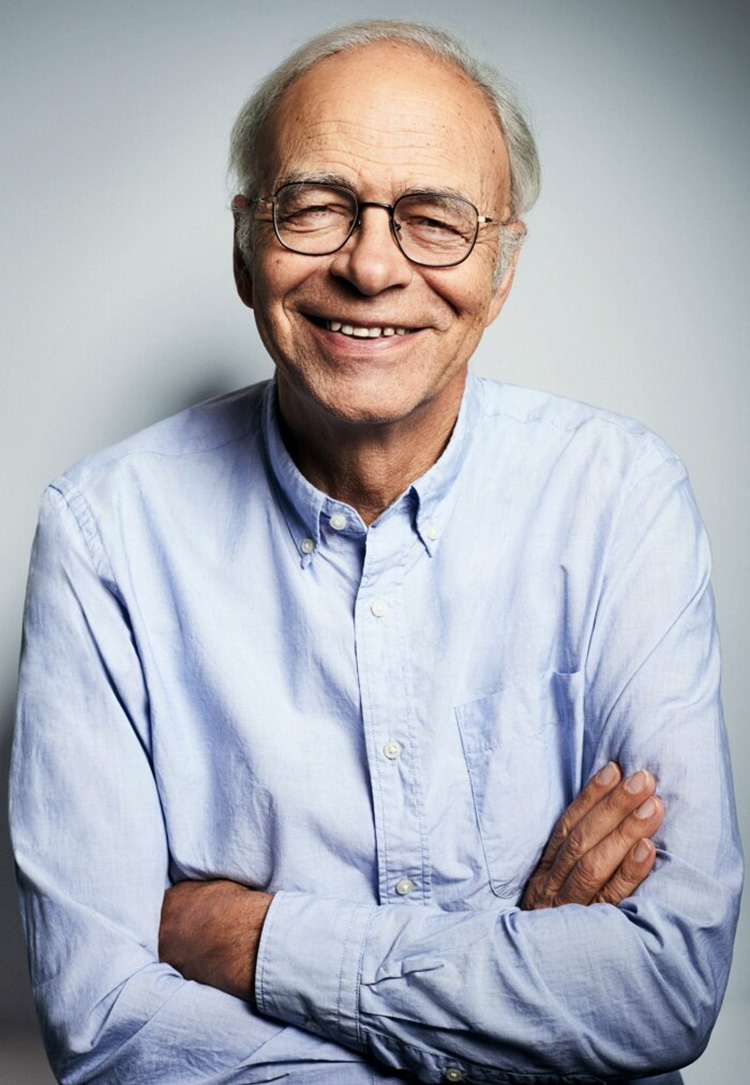 Peter Singer (For the Motion) is the Ira W. DeCamp Professor of Bioethics in the University Center for Human Values at Princeton University. He specializes in applied ethics and approaches ethical issues from a secular, preference utilitarian perspective. Professor Singer is well-known for his book, Animal Liberation, a canonical text in animal rights/liberation theory. From 2005 on, Professor Singer has also held the part-time position of Laureate Professor at the University of Melbourne, in the Centre for Applied Philosophy and Public Ethics. 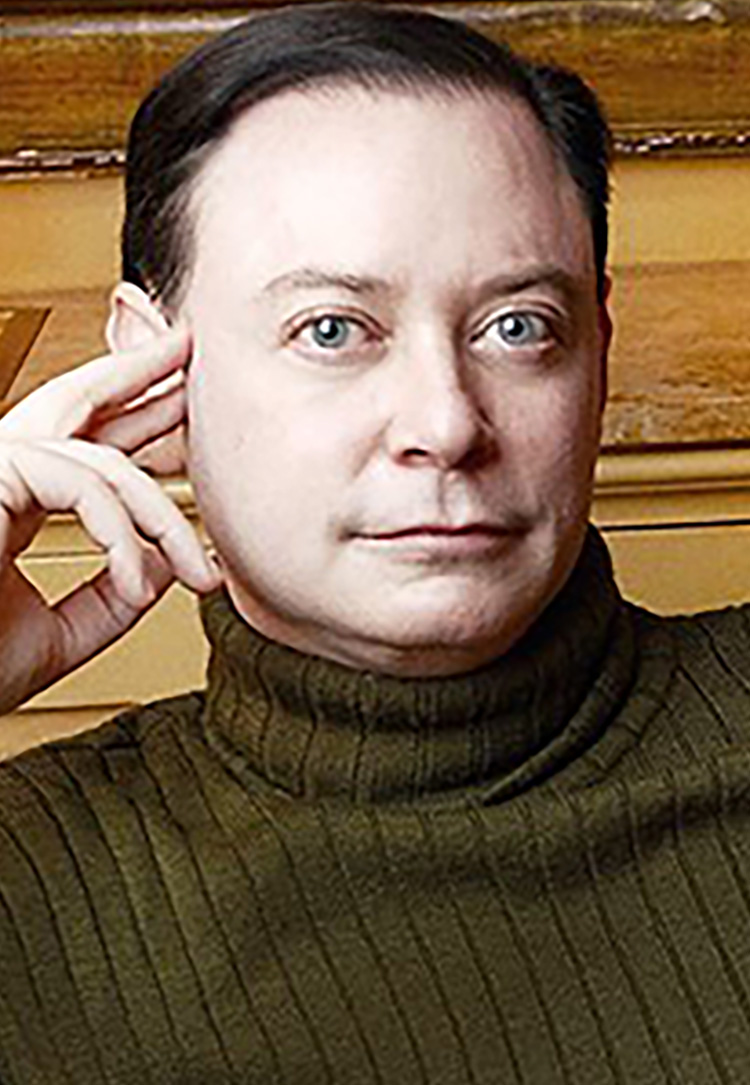 Andrew Solomon (For the Motion) is a writer, lecturer, and a professor of clinical psychology at Columbia University. Solomon's newest book, Far From the Tree: Parents, Children, and the Search for Identity (2012), won the National Book Critics Circle award for nonfiction and was chosen as one of the New York Times Ten Best Books of 2012. Solomon's previous book, The Noonday Demon: An Atlas of Depression (2001) won the National Book Award for nonfiction and was a finalist for the Pulitzer Prize. He is a director of the University of Michigan Depression Center and Columbia Psychiatry; a member of the board of visitors of Columbia University Medical Center, of the national advisory board of the Depression Center at the University of Michigan, and on the advisory board of the Depression and Bipolar Support Alliance. In 2011, he was appointed special advisor on Lesbian, Gay, Bisexual, and Transgender Mental Health at the Yale School of Psychiatry. 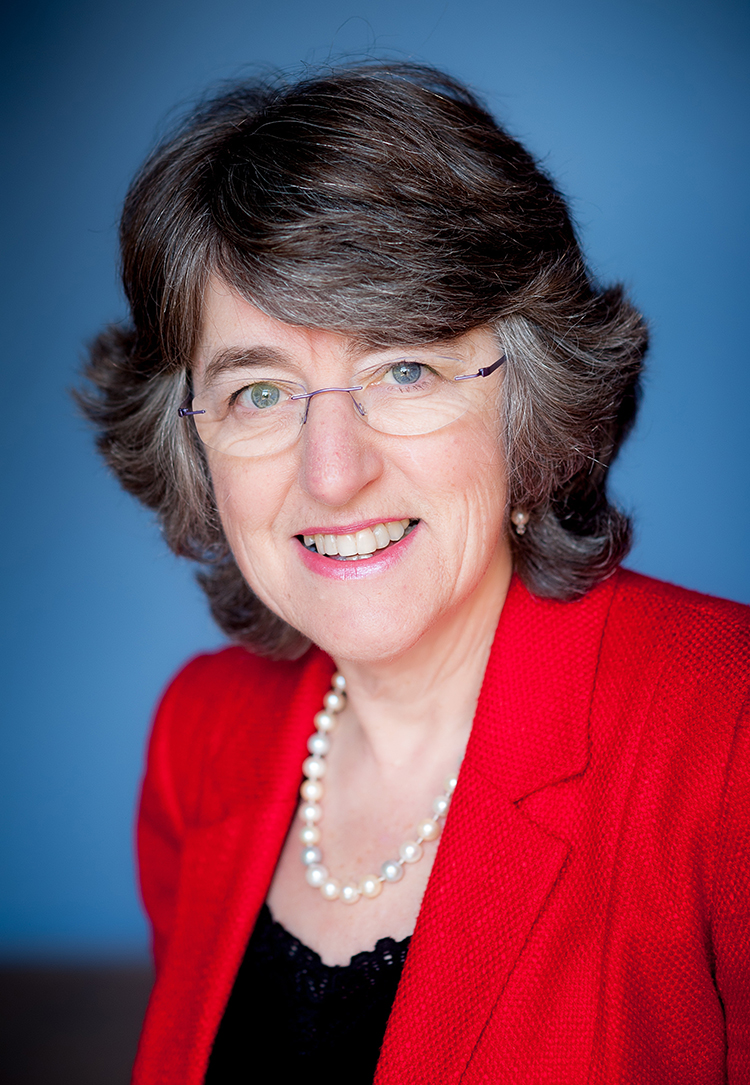 Baroness Ilora Finlay (Against the Motion), a leading palliative care physician, is president of the British Medical Association (2014-15), president of the Chartered Society of Physiotherapy, and is a past president of the Royal Society of Medicine. She has led Palliative Care Strategy Implementation in Wales since 2008, and chaired the Welsh Medical and Dental Academic Advisory Board since 2012. Finlay was a general practitioner in inner city Glasgow before returning to Cardiff to work full-time in care of the terminally ill. She works at the Velindre Cancer Centre, covering SE Wales when clinically on call. Finlay started the Marie Curie Hospice in Wales and since 2008 has responsibility on behalf of Welsh Government for strategic oversight of all hospice and palliative care services in Wales. Since 2001, Finlay has been an Independent Crossbench Peer in the House of Lords. 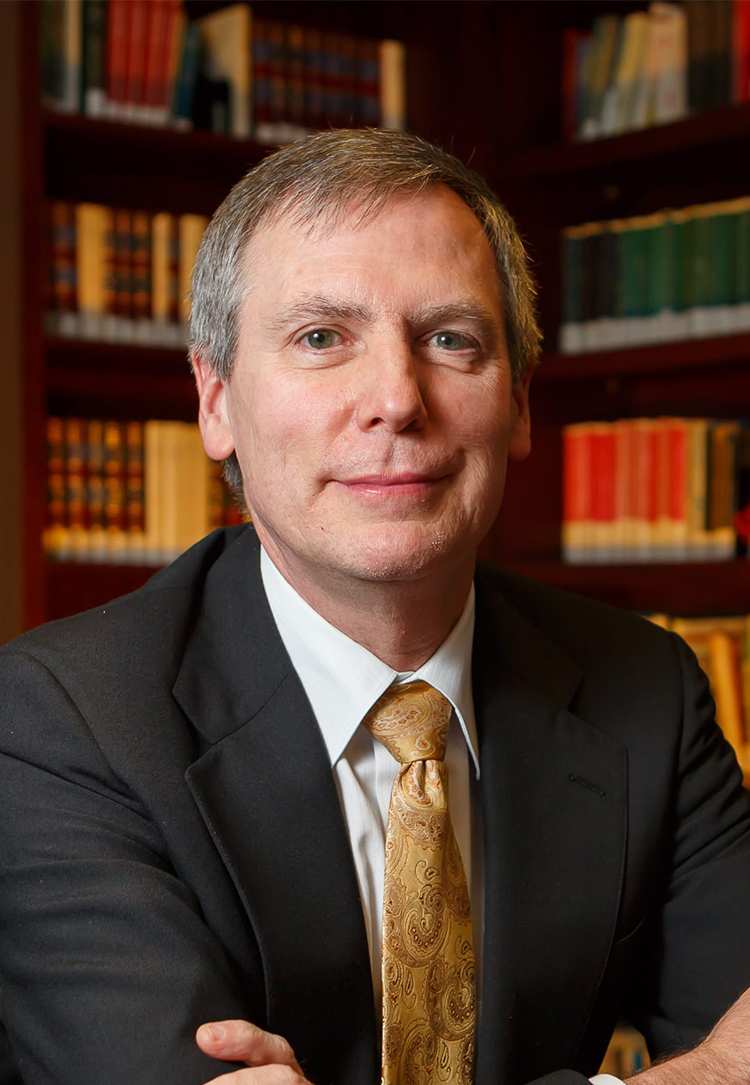 Dr. Daniel Sulmasy (Against the Motion) is the Kilbride-Clinton Professor of Medicine and Ethics in the Department of Medicine and Divinity School at the University of Chicago, where he serves as Associate Director of the MacLean Center for Clinical Medical Ethics and as Director of the Program on Medicine and Religion. He received his AB and MD degrees from Cornell University and holds a PhD in philosophy from Georgetown University. Sulmasy was appointed to the Presidential Commission for the Study of Bioethical Issues by President Obama in 2010. His research interests encompass both theoretical and empirical investigations of the ethics of end-of-life decision-making, ethics education, and spirituality in medicine. He is the author or editor of six books, including Safe Passage: A Global Spiritual Sourcebook for Care at the End of Life (2014). He also serves as editor-in-chief of the journal, Theoretical Medicine and Bioethics. 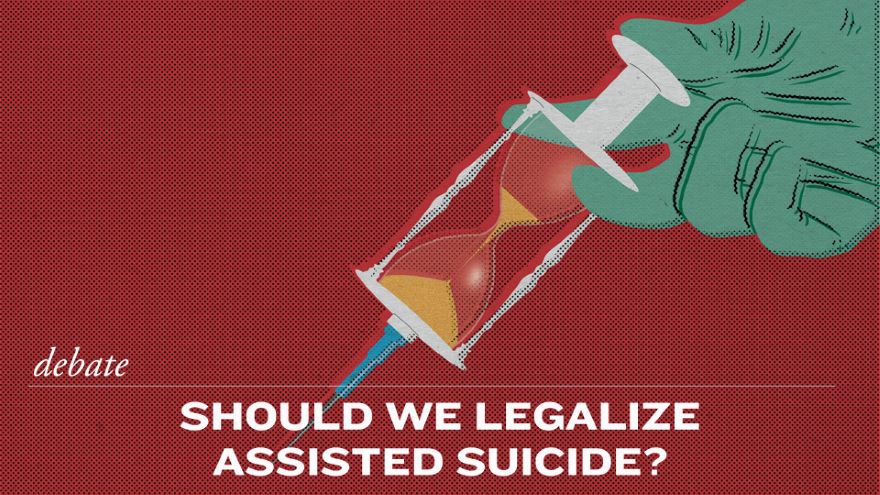 01: Debate: Should We Legalize Assisted Suicide?

Physician-assisted suicide is legal in several states. Will these laws lead to a slippery slope, where the vulnerable are pressured to choose death and human life is devalued? Or do we need to recognize everyone’s basic right to autonomy, the right to end pain and suffering, and the right to choose to die with dignity?