Should We Genetically Modify Food?

Genetically modified (GM) foods have been around for decades. Across the country and around the world, communities are fighting the cultivation of genetically engineered crops. Are they safe? How do they impact the environment? Can they improve food security? Is the world better off with or without GM food?

Genetically modified (GM) foods have been around for decades. Created by modifying the DNA of one organism through the introduction of genes from another, they are developed for a number of different reasons—to fight disease, enhance flavor, resist pests, improve nutrition, survive drought—and are mainly found in our food supply in processed foods using corn, soybeans, and sugar beets, and as feed for farm animals. Across the country and around the world, communities are fighting the cultivation of genetically engineered crops. Are they safe? How do they impact the environment? Can they improve food security? Is the world better off with or without GM food? Arguing for the motion is Robert Fraley, executive VP and chief technology officer at Monsanto with Alison Van Eenennaam, genomics and biotechnology researcher at UC Davis. Arguing against the motion is Charles Benbrook, research professor at the Center for Sustaining Agriculture and Natural Resources with Margaret Mellon, science policy consultant and former senior scientist at the Union of Concerned Scientists. John Donvan moderates. This conversation was taped on December 3, 2014.

FOR:
· GM crops have been safely in our food system for nearly 20 years. There are currently no known harms or risks to human health.
· GM crops benefit farmers and the environment by increasing crop yields, reducing the use of pesticides, and reducing the need for tillage.
· Food security will be improved through the development of crops that can fight disease, resist pests, improve nutrition, and survive drought.

AGAINST:
· The current regulatory system does not adequately assess the safety of GM crops and we cannot be sure of what the long-term effects of consumption will be.
· The environmental threats include the possibility of cross-breeding with other plants, harm to non-target organisms, and decreased biodiversity.
· The world already grows enough food to feed everyone, but it doesn't get to the people that are hungry. Genetic engineering moves focus away from public policy solution. 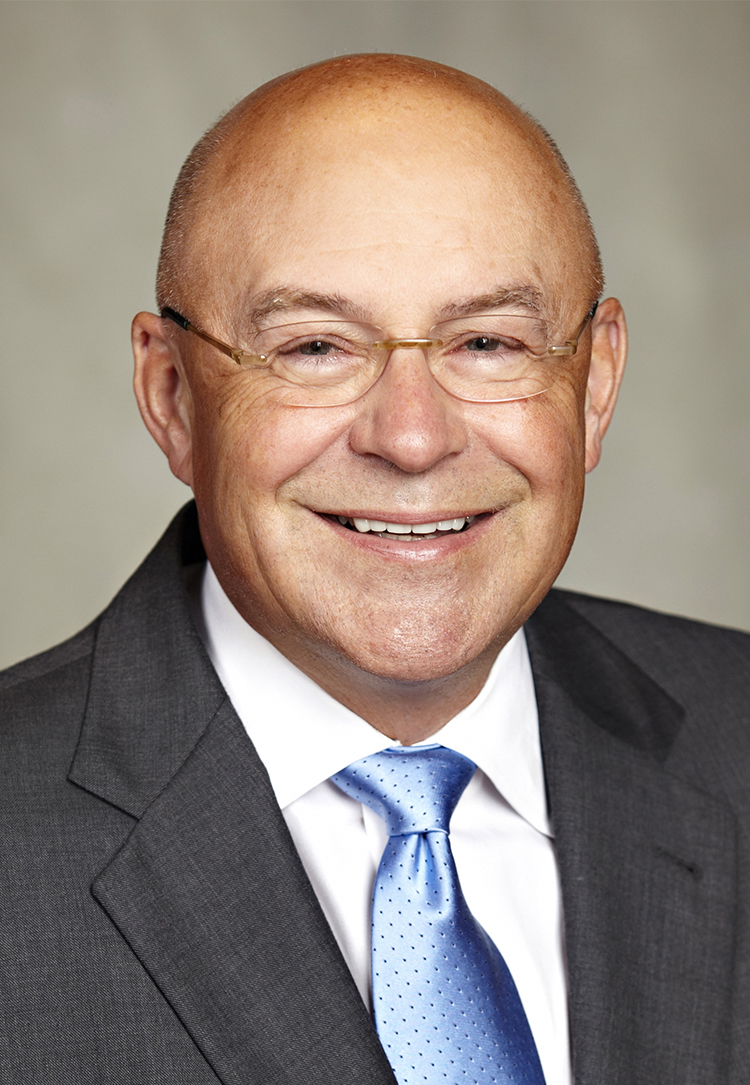 Dr. Robert Fraley (For the Motion) is executive vice president and chief technology officer at Monsanto. He has been with Monsanto for over 30 years, and currently oversees the company's global technology division which includes plant breeding, biotechnology, and crop protection research facilities in dozens of countries. Fraley has authored more than 100 publications and patent applications. In 2013, he was honored as a World Food Prize Laureate. He is the recipient of numerous awards, including the 2008 National Academy of Sciences Award for the Industrial Application of Science for his work on crop improvement and the National Medal of Technology from President Clinton in 1999. 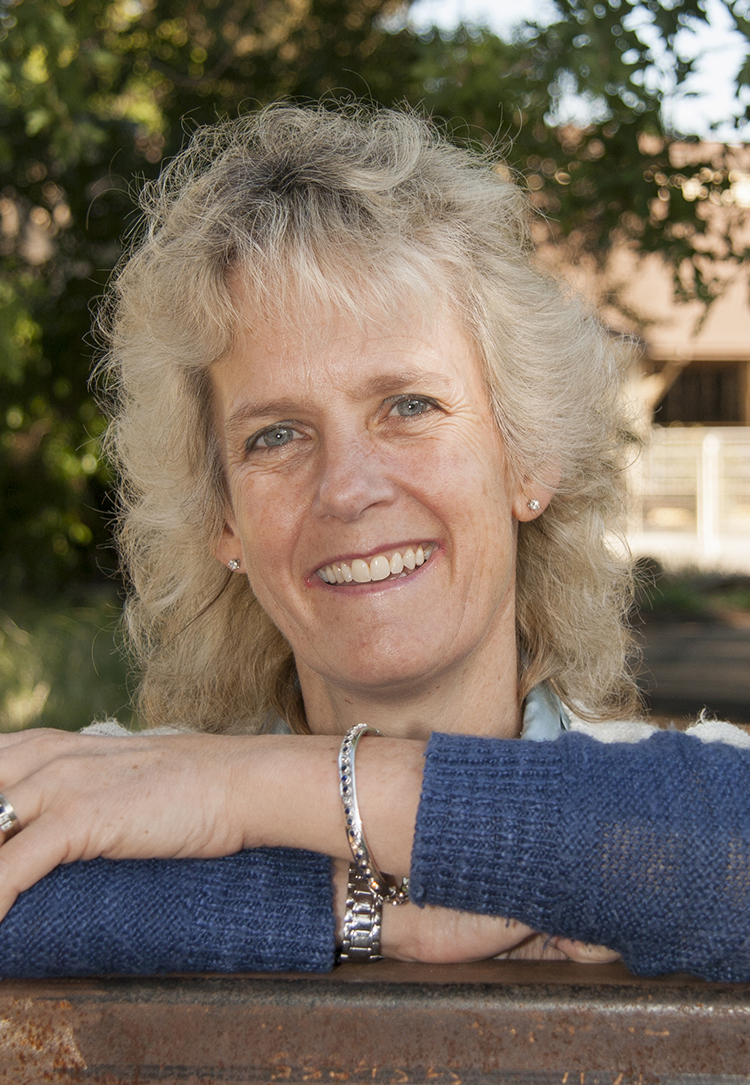 Alison Van Eenennaam (For the Motion) is a genomics and biotechnology researcher and cooperative extension specialist in the Department of Animal Science at University of California, Davis. She received a Bachelor of Agricultural Science from the University of Melbourne, and an MS in Animal Science and a PhD in Genetics from UC Davis. The mission of her extension program is to provide research and education on the use of animal genomics and biotechnology in livestock production systems. Her outreach program focuses on the development of science-based educational materials, including the controversial biotechnologies of genetic engineering (GE) and cloning. She has served on several national committees including the USDA National Advisory Committee on Biotechnology and 21st Century Agriculture, and as a temporary voting member of the 2010 FDA Veterinary Medicine Advisory Committee meeting on the AquAdvantage salmon. Van Eenennaam was the recipient of the 2014 Borlaug CAST Communication Award. 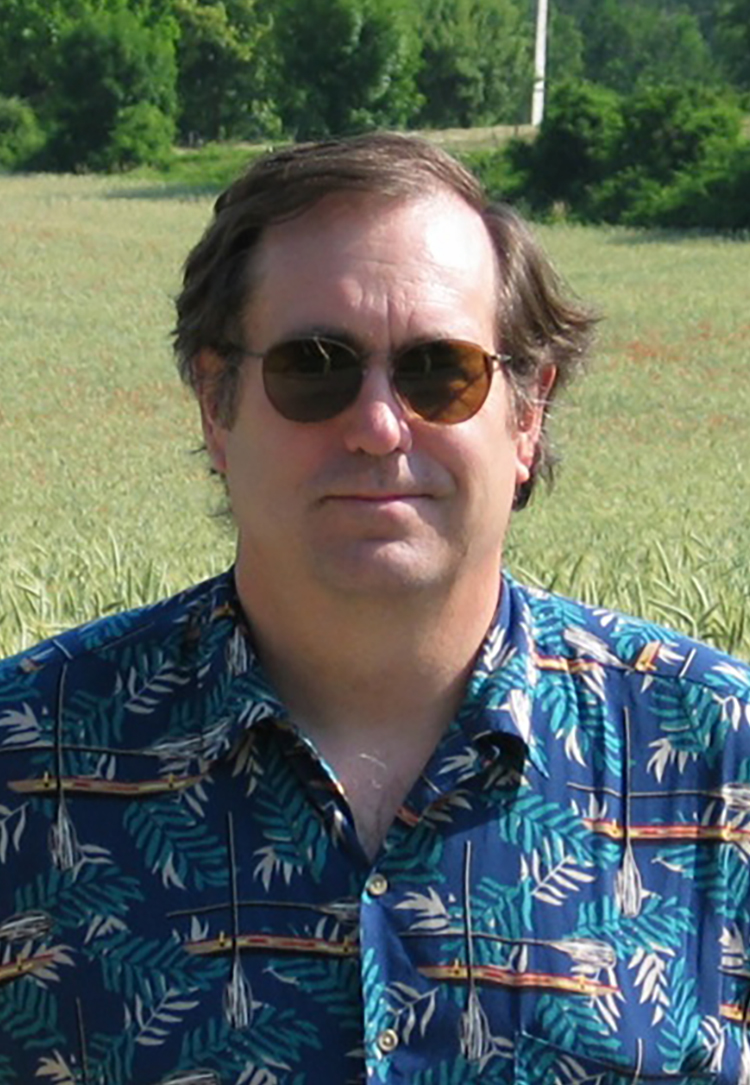 Charles Benbrook (Against the Motion) is a research professor at the Center for Sustaining Agriculture and Natural Resources, Washington State University, and program leader of Measure to Manage: Farm and Food Diagnostics for Sustainability and Health. His career has focused on developing science-based systems for evaluating the public health, environmental, and economic impacts of changes in agricultural systems, technology, and policy. He spent the first 18 years of his career working in Washington, D.C., first for the Executive Office of the President, then as the staff director for a U.S. House of Representatives agricultural subcommittee. He was the ED of the National Academy of Sciences Board on Agriculture, and has run a small consulting firm since 1991. He moved to the west in 1997, and served as the chief scientist for The Organic Center from 2004-2012. Benbrook has served as an appointed member on the USDA's AC 21 agricultural biotechnology advisory committee since 2011. His 2012 peer-reviewed study documenting the big increase in herbicide use triggered by the planting of genetically engineered crops in the U.S. has been downloaded over 110,000 times. 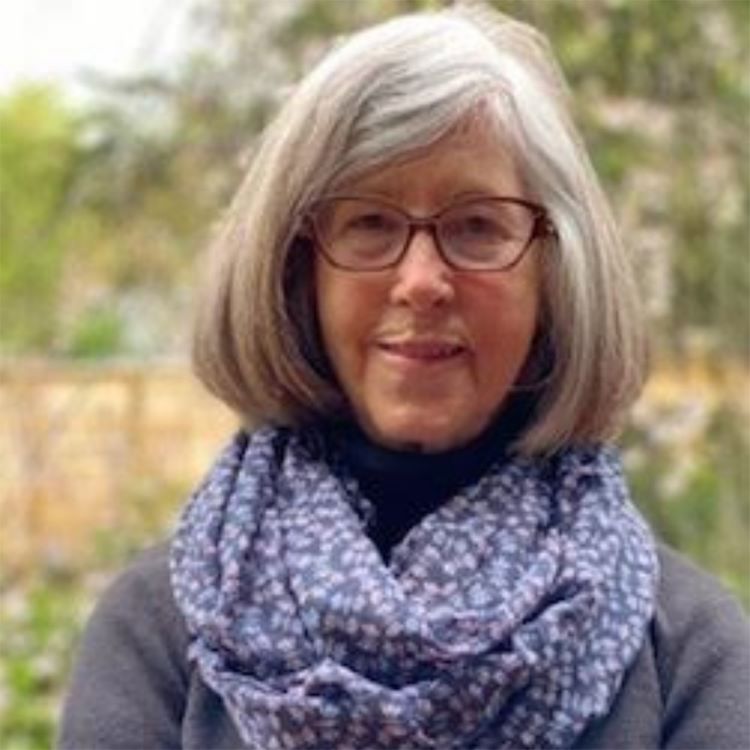 Margaret Mellon (Against the Motion) is a science policy consultant in the areas of antibiotics, genetic engineering and sustainable agriculture. She holds a doctorate in molecular biology and a law degree from the University of Virginia. In 1993, Mellon founded the Food and Environment Program at the Union of Concerned Scientists to promote the adoption of science-based farming systems that are simultaneously productive, environmentally benign, and resilient in the face of stress. The program critically evaluated products of genetic engineering for their contribution to sustainable agriculture and urged the reduction of unnecessary antibiotic use in animal agriculture. After almost 20 years, Mellon stepped down as head of the program in 2012 and, after two additional years as a senior scientist, left UCS in 2014. Mellon has published widely on the potential environmental impacts of biotechnology applications, and served three terms on the U.S. Department of Agriculture's Advisory Committee on Biotechnology and 21st Century Agriculture. 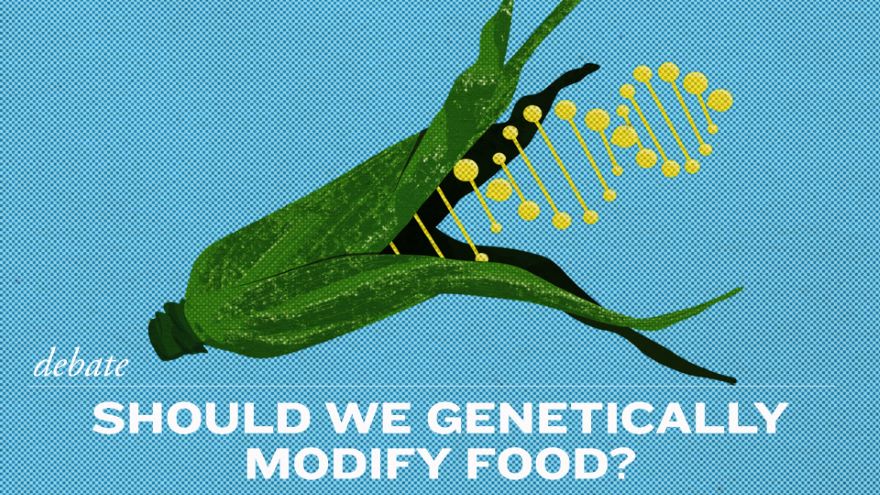 01: Debate: Should We Genetically Modify Food?

Genetically modified (GM) foods have been around for decades. Across the country and around the world, communities are fighting the cultivation of genetically engineered crops. Are they safe? How do they impact the environment? Can they improve food security? Is the world better off with or without GM food?