Should College Students Be Allowed to Take Smart Drugs?

If you could take a pill that would help you study and get better grades, would you? Is it cheating? Should they be approved by society at large? We debate: should college students be allowed to take smart drugs?

If you could take a pill that would help you study and get better grades, would you? Off-label use of “smart drugs” – pharmaceuticals meant to treat disorders like ADHD, narcolepsy, and Alzheimer’s – are becoming increasingly popular among college students hoping to get ahead, by helping them to stay focused and alert for longer periods of time. But is this cheating? Should their use as cognitive enhancers be approved by the FDA, the medical community, and society at large? Do the benefits outweigh the risks? Arguing for the use of of smart drugs is Dr. Anjan Chatterjee, Professor at UPenn & Chair of Neurology at Pennsylvania Hospital with Nita Farahany, Professor at Duke University & Director at Duke Science and Society. Arguing against the use of smart drugs is Eric Racine, Director of the Neuroethics Research Unit, IRCM with Nicole Vincet, Assoc. Professor of Philosophy, Law, and Neuroscience at Georgia State University. John Donvan moderates. This debate was taped on November 2, 2015.

FOR:
· Smart drugs could give students an unfair advantage in a competitive academic environment.
· Smart drugs can expand human capabilities and deepen our understanding of brain functioning.
· If smart drugs were too dangerous for general use, they wouldn't be widely presribed for ADHD and other disorders.
· Individuals should be able to make their own decisions on whether or not to use smart drugs. 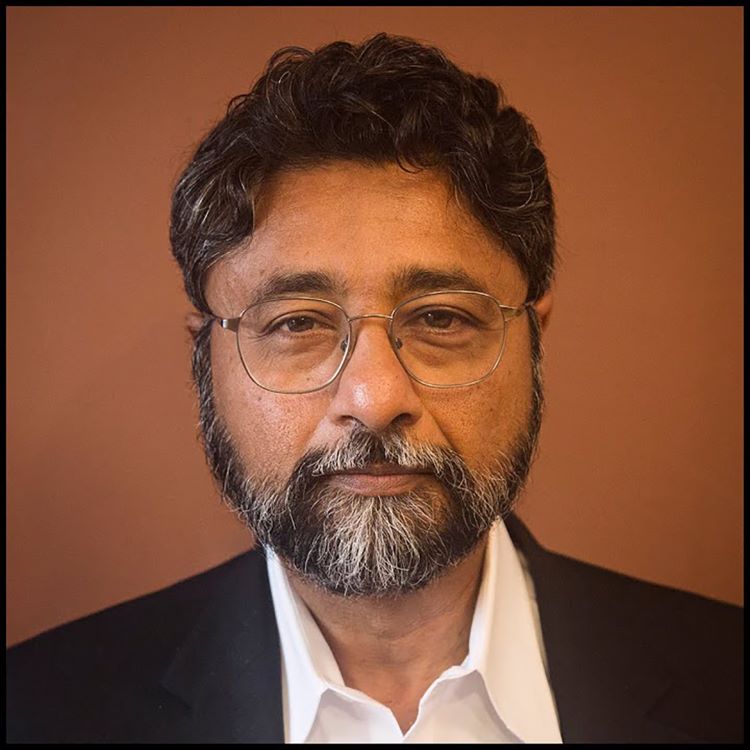 Dr. Anjan Chatterjee (For the Motion) is the Frank A. and Gwladys H. Elliott Professor and Chair of Neurology at Pennsylvania Hospital. He co-edited Neuroethics in Practice: Mind, Medicine, and Society and The Roots of Cognitive Neuroscience: Behavioral Neurology and Neuropsychology, and he wrote The Aesthetic Brain: How We Evolved to Desire Beauty and Enjoy Art. He is or has been on the editorial boards of American Journal of Bioethics: Neuroscience, Behavioural Neurology, Cognitive and Behavioral Neurology, Neuropsychology, Journal of Cognitive Neuroscience, Journal of the International Neuropsychological Society, The Open Ethics Journal and Policy Studies in Ethics, Law and Technology. He was awarded the 2002 Norman Geschwind Prize in Cognitive Neurology by the American Academy of Neurology. He is a founding member of the Board of Governors of the Neuroethics Society, the past president of the International Association of Empirical Aesthetics, and the past president of the Behavioral and Cognitive Neurology Society. 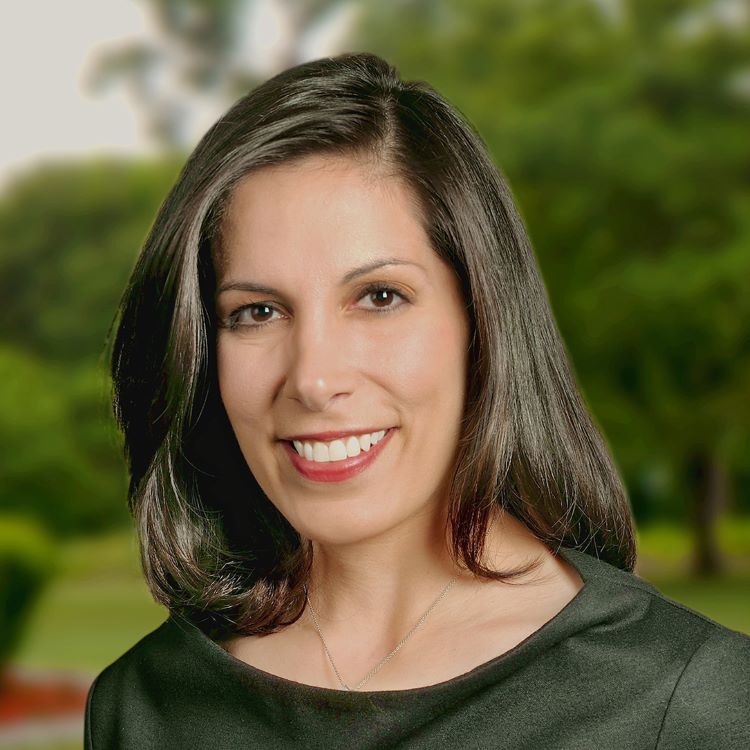 Nita Farahany (For the Motion) is a leading scholar on the ethical, legal, and social implications of biosciences and emerging technologies, particularly those related to neuroscience and behavioral genetics. At Duke University, she is the director of Duke Science & Society, the Duke MA in Bioethics & Science Policy, and a professor of law and philosophy. In 2010, she was appointed by President Obama to the Presidential Commission for the Study of Bioethical Issues, and continues to serve as a member. Farahany presents her work widely including to audiences at the Judicial Conferences for the Second and Ninth Circuits, the American Association for the Advancement of Science, the American Society for Political and Legal Philosophy, and by testifying before Congress. She is an elected member of the American Law Institute, Chair of the Criminal Justice Section of the American Association of Law Schools, on the Board of the International Neuroethics Society. 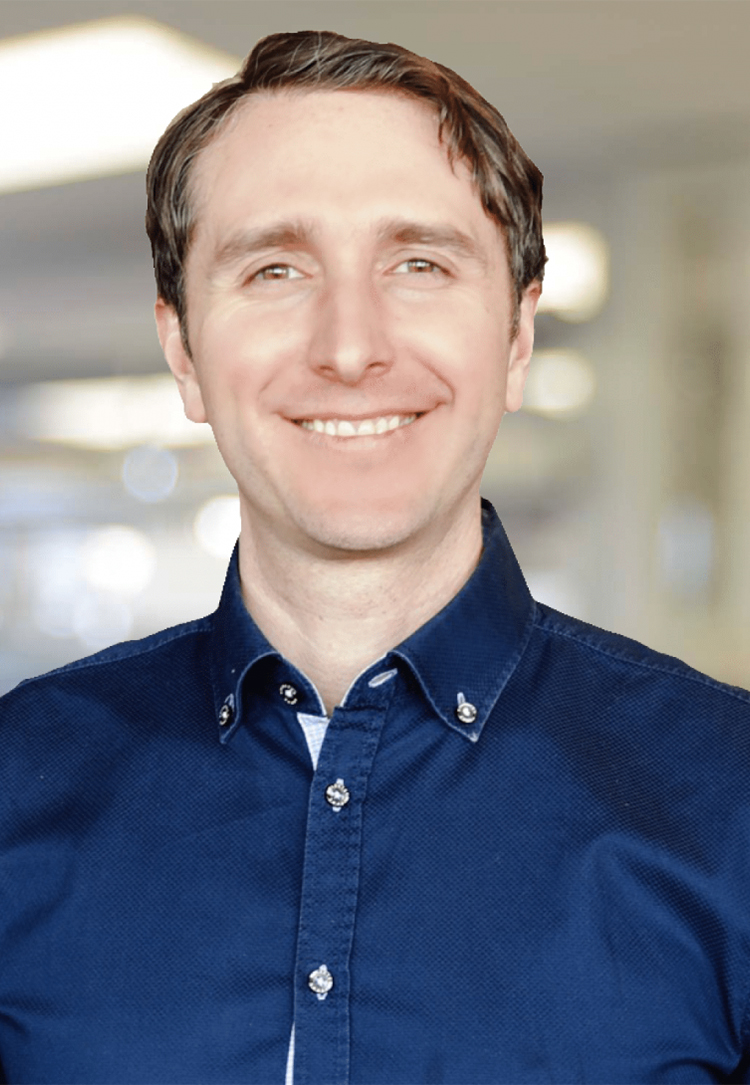 Eric Racine (Against the Motion) is the director of the Neuroethics Research Unit and associate research professor at the IRCM (Institut de recherches cliniques de Montréal). He also holds academic appointments at the University of Montreal (Bioethics and Medicine) and McGill University (Neurology and Neurosurgery and Bioethics). The author of Pragmatic Neuroethics, Racine is a pioneer researcher in neuroethics and a prolific author of peer-reviewed papers, chapters, and columns published in leading bioethics, neuroscience, social science, and medical journals. He is a member of the advisory board of the Institute for Neurosciences, Mental Health and Addiction of the Canadian Institutes of Health Research; member of the DANA Alliance for Brain Initiatives; and associate editor of the journal Neuroethics. He has been involved in seminal events and international conferences in neuroethics. He was a visiting fellow at the Brocher Foundation (Switzerland), the International Institute of Biomedical Ethics at Uppsala University (Sweden), and the Center for Advanced Studies at the University of Munich (Germany). 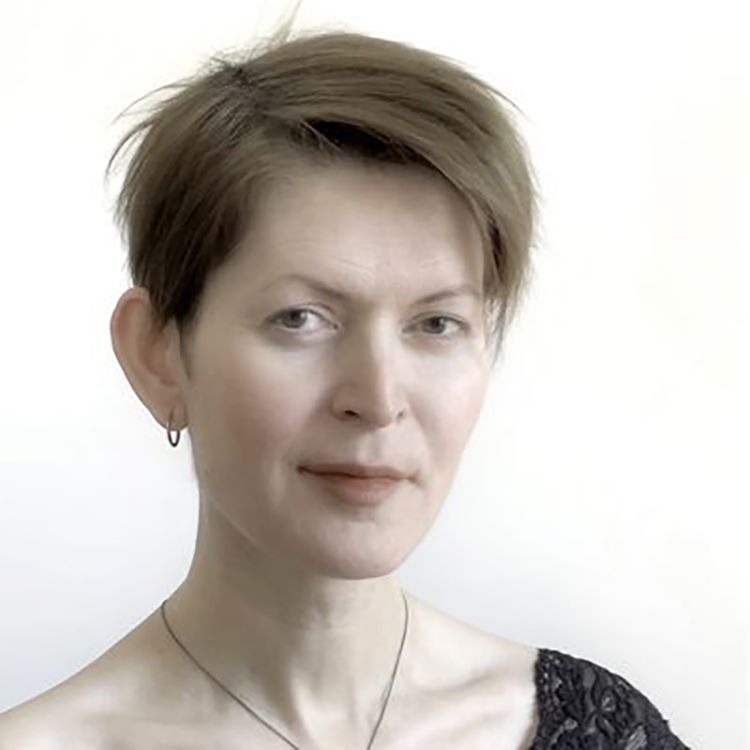 Nicole Vincent (Against the Motion) obtained her PhD in the philosophy of tort law in 2007 from the University of Adelaide in Australia. She subsequently spent three years in the Netherlands working on a project entitled "The Brain and The Law, before returning to Australia for another three years to kick start the Australian Neurolaw Database project. In 2013 she joined Georgia State University as associate professor of philosophy, law, and neuroscience. The concept of responsibility occupies center stage in Vincent's work. She has written on such topics as the compatibility of responsibility and determinism, medical interventions to make criminal offenders competent for execution, how neuroscience and behavioral genetics fit into criminal responsibility adjudication procedures, tort liability for failure to use cognitive enhancement medications, and whether people who live unhealthy lifestyles should have de-prioritized access to public health care resources and to organ transplants. 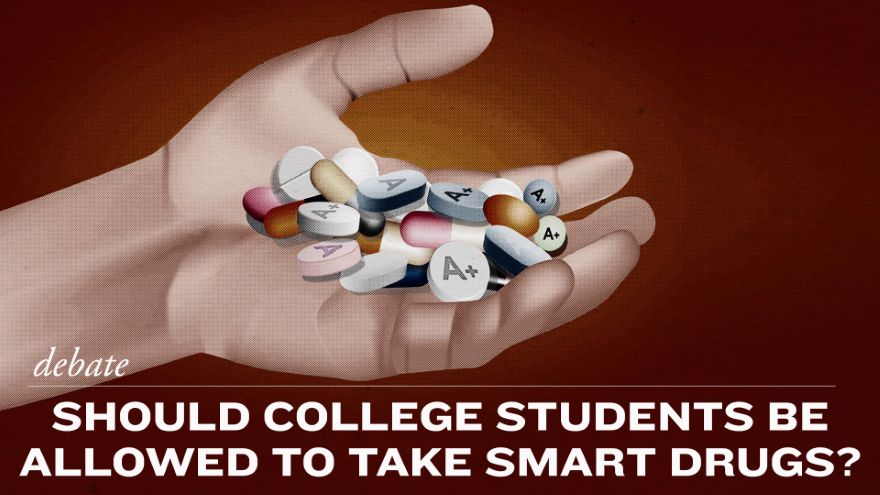 01: Debate: Should College Students Be Allowed to Take Smart Drugs?

If you could take a pill that would help you study and get better grades, would you? Is it cheating? Should they be approved by society at large? We debate: should college students be allowed to take smart drugs? (Taped on November 2, 2015.)