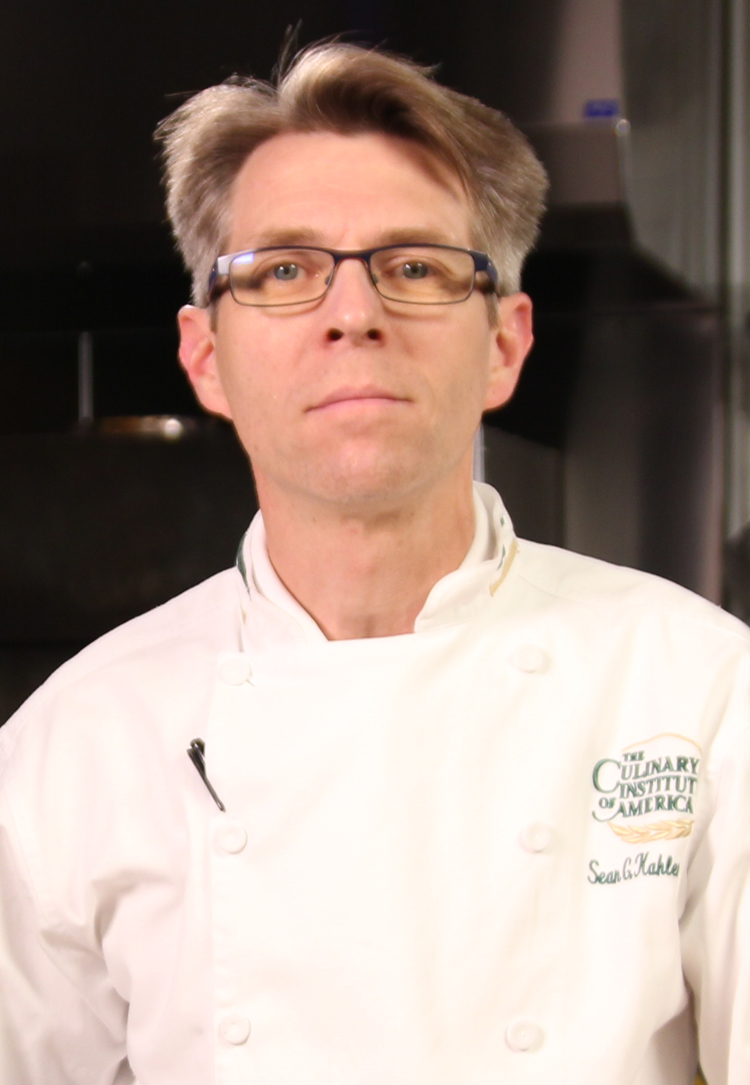 Home cooking is a very unique thing that has gone away a bit. There’s a sort of freedom when you cook for yourself; a certain joy to it.

The Culinary Institute of America

The Culinary Institute of America

Sean Kahlenberg is a Chef-Instructor at The Culinary Institute of America (CIA) at Hyde Park, New York, where he also earned his AOS in Culinary Arts. Additionally, he is a Certified Hospitality Educator. Chef Kahlenberg began his cooking career in his hometown of Wollongong, Australia, where he learned the trade of hospitality and restaurant and hotel management. After moving to the United States and graduating from the CIA, he worked at the famed Café des Artistes in New York City, the Commander’s Palace in Las Vegas, the Michelin-starred restaurants of Bradley Ogden and Daniel Boulud, and then became the chef de cuisine of Society Café at Wynn Resorts. After several years at Society Café, Chef Kahlenberg took the position of senior restaurant consultant and corporate chef for Blau + Associates, where he worked on projects for the Edgewater Casino, River Cree Resort and Casino, Turning Stone Resort Casino, and more. At the same time, he oversaw the operations of Simon Restaurant & Lounge, Honey Salt, R Steak & Seafood, and Buddy V’s Ristorante.

After his time traveling as a consulting chef, Chef Kahlenberg returned to the CIA in Hyde Park, where he has taught numerous classes, including Intraventure Operations. He also oversees the innovation kitchen on campus and serves as the executive chef of the school’s Italian restaurant, Ristorante Caterina de’ Medici. 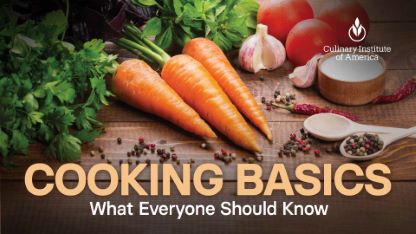 The Great Courses is now even greater ... we’re Wondrium.

If you were looking for The Great Courses Plus, you’ve come to the right place. Our collection has grown so much that we had to create a whole new world: Wondrium.

You’ll still find all your entertaining, engaging, and educational streaming videos. You just have thousands of new options.

Go forth and explore Wondrium. Your brain is going to love this place!

Got It Tell Me More