A truly remarkable portrait of one of the world's greatest writers.
Share

This documentary special reveals the story behind the deaths of two of Kipling’s three children, creating an evocation of a man who had remarkable gifts, yet had to bear great personal tragedy. In 1904, Kipling’s six-year-old daughter Josephine died after illness. In 1916, his son John was killed at the Battle of Loos. Their deaths provoked utter desolation but also gave birth to the elegiac work that lies at the heart of this documentary.

Examining the interaction between his grief and his creative force, Rudyard Kipling: A Secret Life combines deeply moving dramatizations of three of Kipling's most important works — "They," "Mary Postgate" and "The Gardener" — with distinguished insights from Kipling’s leading biographers. 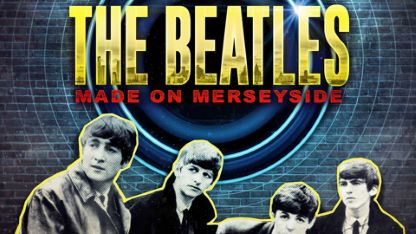 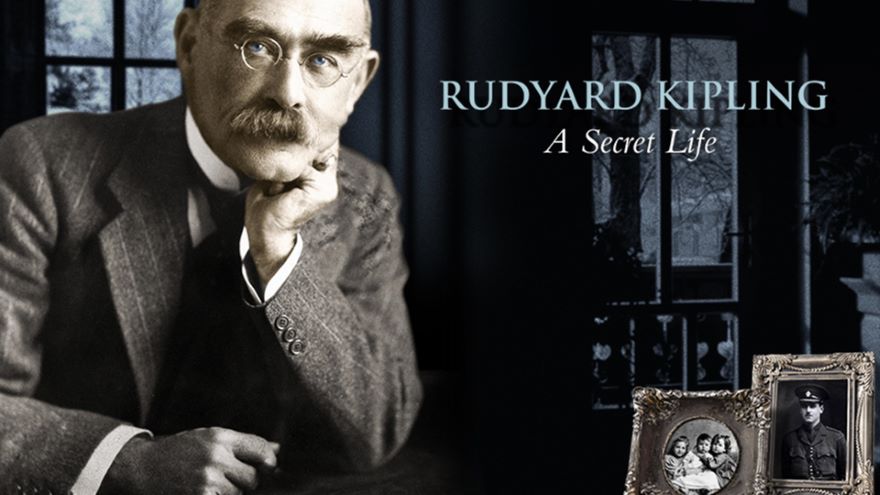 A truly remarkable portrait of one of the world's greatest writers.