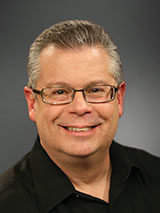 For thousands of years cultures have celebrated themselves through their music. Let us always be willing and able to join that celebration by listening as carefully as we can to what, through music, we have to say to one another.

Dr. Robert Greenberg is Music Historian-in-Residence with San Francisco Performances. A graduate of Princeton University, Professor Greenberg holds a Ph.D. in Music Composition from the University of California, Berkeley. He has seen his compositions-which include more than 45 works for a wide variety of instrumental and vocal ensembles-performed all over the world, including New York, San Francisco, Chicago, Los Angeles, England, Ireland, Greece, Italy, and the Netherlands.

He has served on the faculties of the University of California, Berkeley; California State University, Hayward; and the San Francisco Conservatory of Music, and has lectured for some of the most prestigious musical and arts organizations in the United States, including the San Francisco Symphony, the Lincoln Center for the Performing Arts, the Van Cliburn Foundation, and the Chicago Symphony. For The Great Courses, he has recorded more than 500 lectures on a range of composers and classical music genres.

Professor Greenberg is a Steinway Artist. His many other honors include three Nicola de Lorenzo Composition Prizes and a Koussevitzky commission from the Library of Congress. He has been profiled in various major publications, including The Wall Street Journal; Inc. magazine; and the London Times.

You can find more music content from Robert Greenberg on Patreon: https://www.patreon.com/RobertGreenbergMusic. 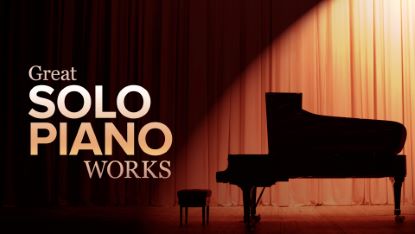 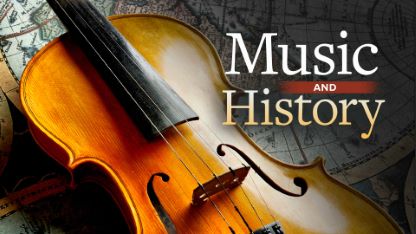 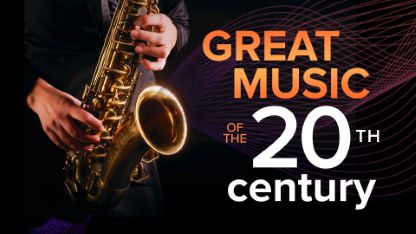 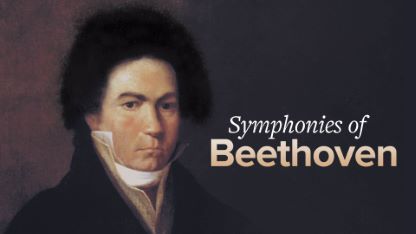 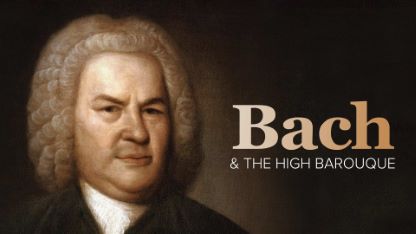 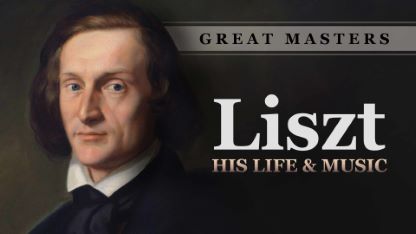 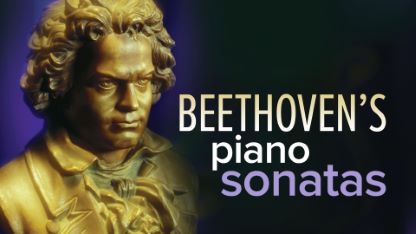 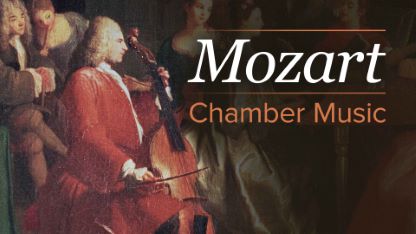 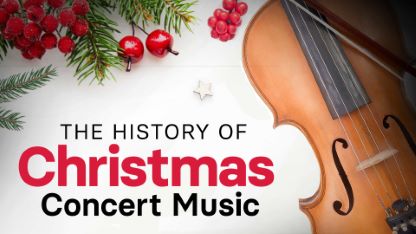 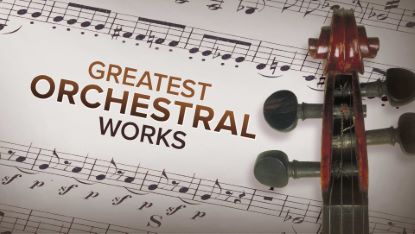 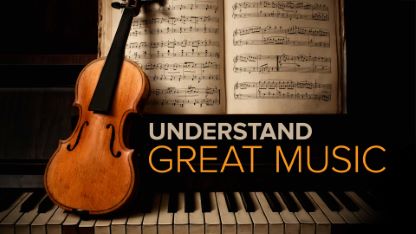 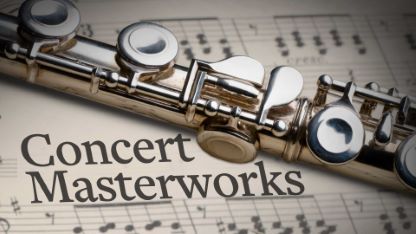 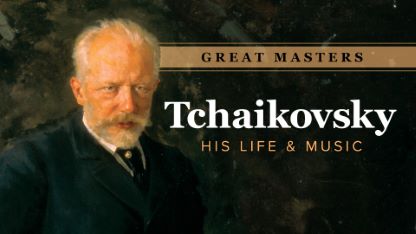 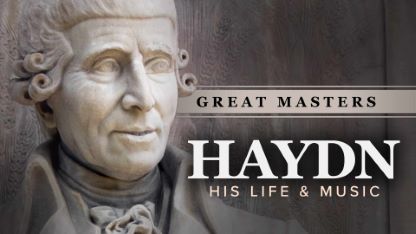 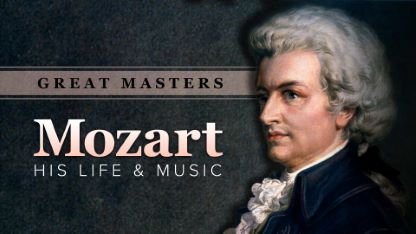 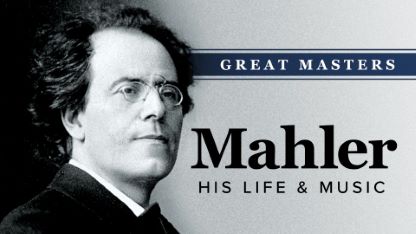 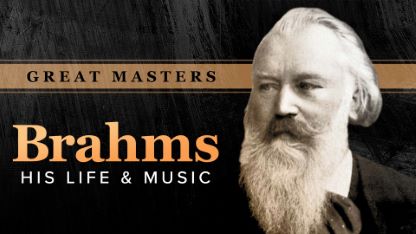