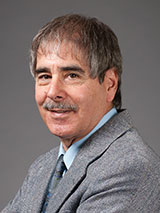 Richard Wolfson, Ph.D.
Physics explains the workings of the universe at the deepest level, the everyday natural phenomena that are all around us, and the technologies that enable modern society. It's an essential liberal art.

Dr. Richard Wolfson is the Benjamin F. Wissler Professor of Physics at Middlebury College, where he also teaches Climate Change in Middlebury's Environmental Studies Program. He completed his undergraduate work at MIT and Swarthmore College, graduating from Swarthmore with a double major in Physics and Philosophy. He holds a master's degree in Environmental Studies from the University of Michigan and a Ph.D. in Physics from Dartmouth.

Professor Wolfson is the author of several books, including the college textbooks Physics for Scientists and Engineers, Essential University Physics,and Energy, Environment, and Climate. He is also an interpreter of science for the nonspecialist, a contributor to Scientific American, and author of the books Nuclear Choices: A Citizen's Guide to Nuclear Technology and Simply Einstein: Relativity Demystified. 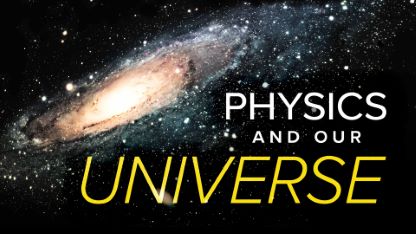 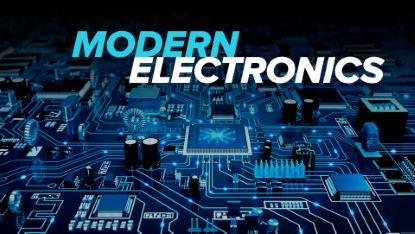 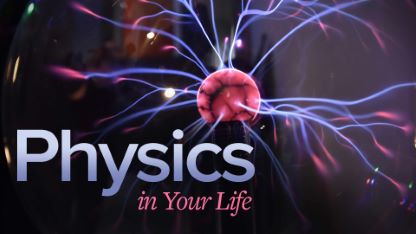 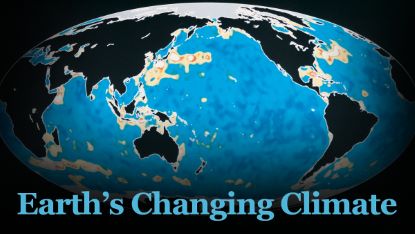