Watch now – this video will only be available on Wondrium until February 10th.

Rhys Darby is a willing participant and student as he discovers the paradox that is Japan.
Share

The 2020 Olympics were scheduled to take place in Tokyo before a global pandemic led to their postponement. However, the eyes of the world had already started to turn to all things Japanese... and so did renowned actor and comedian Rhys Darby. Rhys has explored many countries, but not Japan. In this four part travelogue, Rhys is an innocent abroad as he travels through Japan for the very first time. It’s sensory overload as he discovers a country thought to be the most unique in the world.

Rhys is on a mission to find out how Japan, as one of the most technologically advanced societies in the world - at the forefront of AI & IoT, has remained culturally strong and distinctive as the rest of the world becomes increasingly homogenised.

Over four jam-packed episodes, Rhys is a willing participant and student as he discovers the paradox that is Japan. 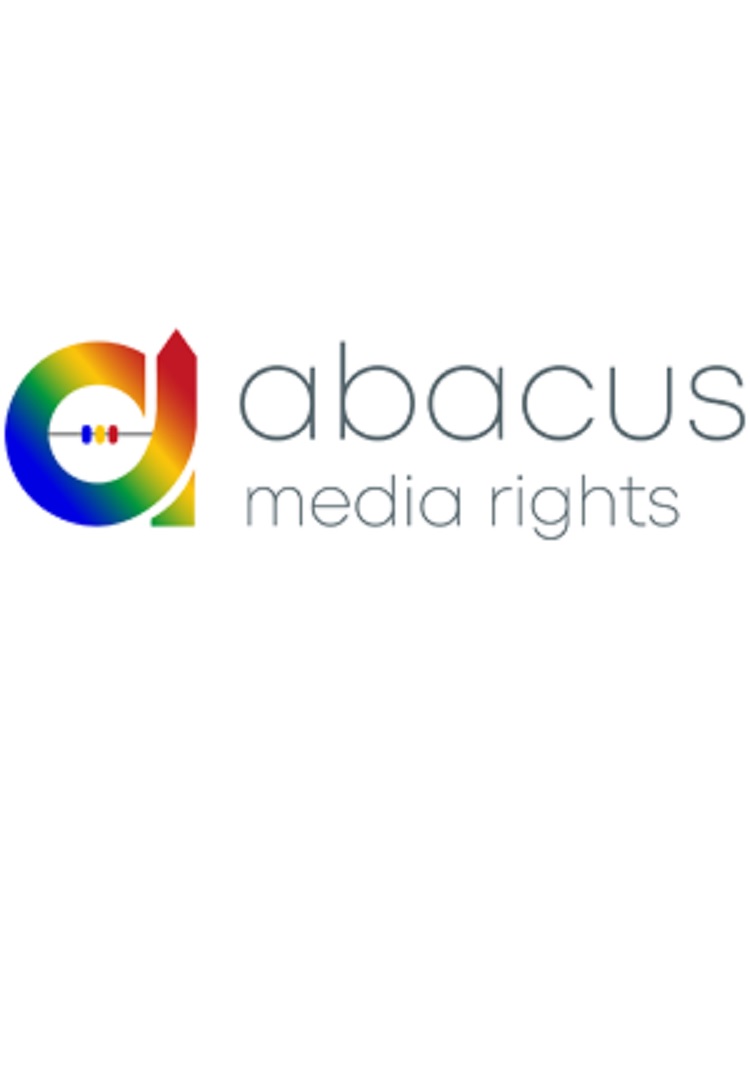 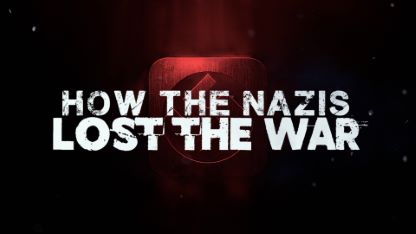 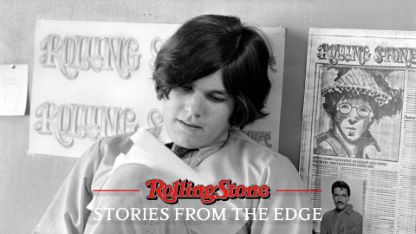 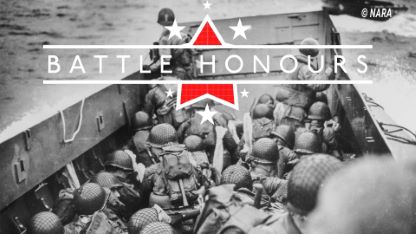 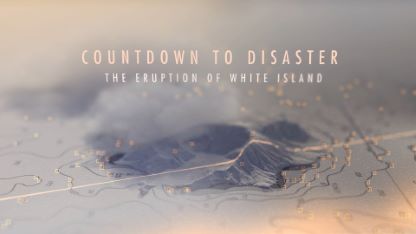 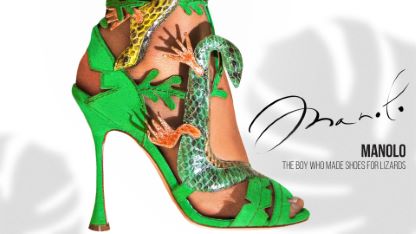 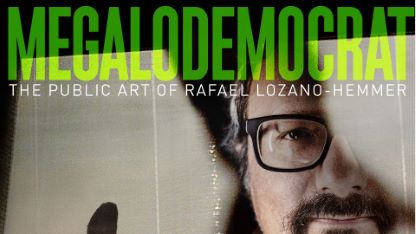 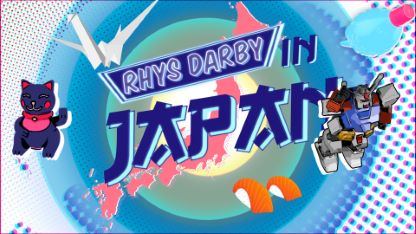 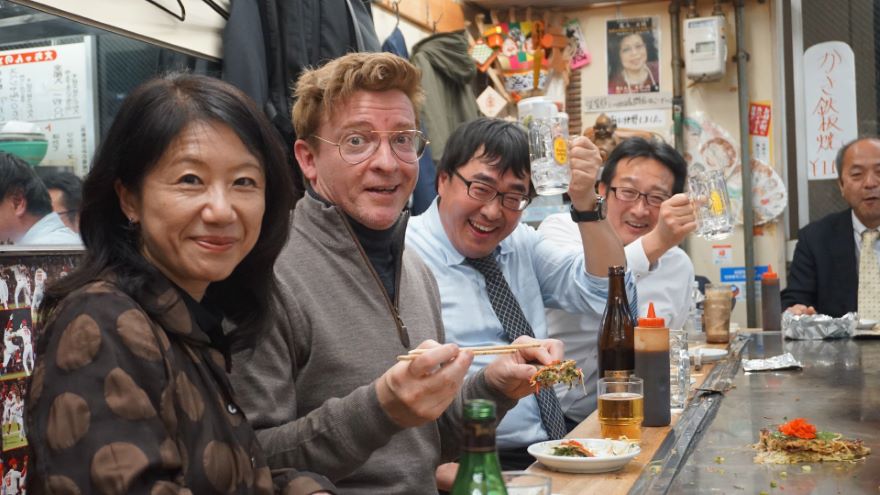 Rhys learns the tricks of the trade from Japan’s #1 mascot, battles a roboticist, tries forest bathing and trains with a samurai master. 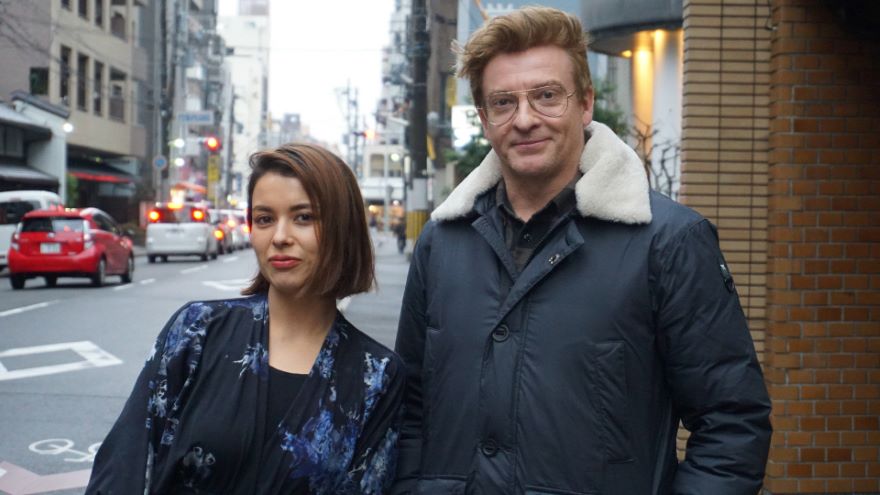 Rhys doubles his efforts to break into the Japanese entertainment industry by getting a brand designed and enrolling in mascot school. But he misses his family, so he spends time with a typical Japanese family, who are a little bit like the Osbourne’s! 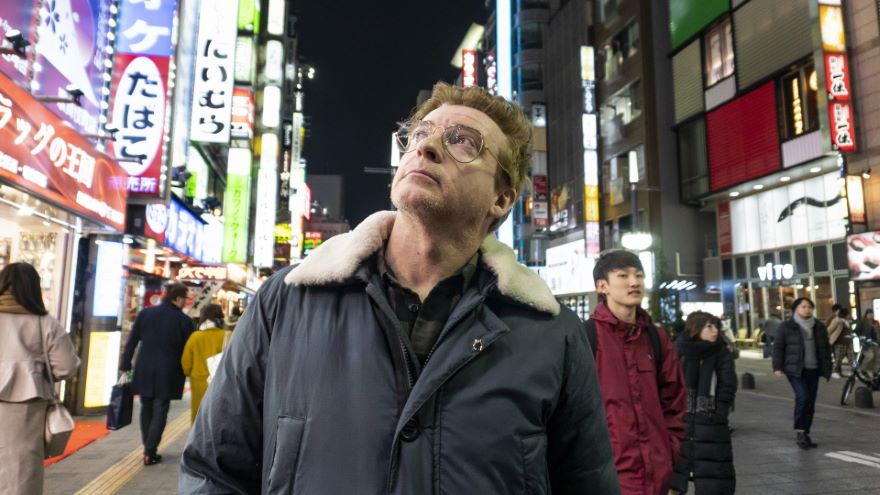 Rhys learns what makes Japanese audiences tick from two comedy masters and puts on a comedy show of his own. Then, New Zealand’s mascot Pabu-chan is finally revealed to the world. 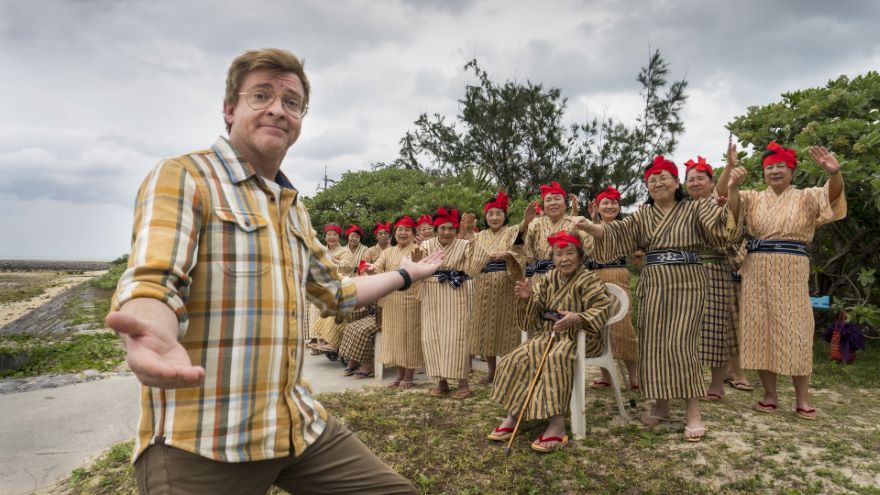 The popularity of New Zealand’s mascot Pabu-chan grows at the Sapporo Snow Festival until she gets a chance to hit the big time. Then, Rhys travels to the Okinawa Islands in search of the beautiful and fleeting cherry blossom.