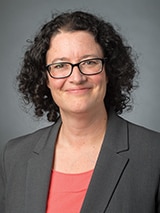 Long before "Utopia" was published, humans have tried to find a shared understanding of what a perfect society might look like, and more importantly, how it can be achieved.

Pamela Bedore is an Associate Professor of English at the University of Connecticut, where she teaches courses in American Literature, Popular Culture, and Genre Fiction. She holds undergraduate degrees in English and Education from Queen's University, a Master's from Simon Fraser University, and a PhD from the University of Rochester.

Dr. Bedore has published widely on science fiction, detective fiction, and writing administration, in such journals as Foundations: The International Review of Science Fiction, Studies in Popular Culture, and Writing Program Administrator. She is the book review editor for Clues: A Journal of Detection. Her first book, Dime Novels and the Roots of American Detective Fiction, was published in 2013. Dr. Bedore has examined such diverse phenomena of popular culture as vampires and zombies in the financial news, gay detectives in nineteenth-century dime novels, and the teaching of monster culture.

Winner of AAUP (American Association of University Professors) Excellence Awards in Teaching Promise and then in Teaching Innovation, Dr. Bedore has taught innovate literature courses including American Detective Fiction, Stephen King and Cultural Theory, The Monster in Literature and Culture, and Sherlock Holmes and Media Studies. 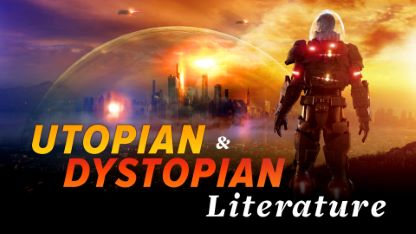