"Embrace the strange" in this advanced hip-hop class with Sean as you tackle his complex style, bring the lyrics to life, and add your own flair to the choreography.
Share

"Embrace the strange" in this advanced hip-hop class with Sean as you tackle his complex style and add your own uniqueness to the choreography. Bring the lyrics to life through your own storytelling, and embody the strong musicality throughout the combo and into your freestyle. 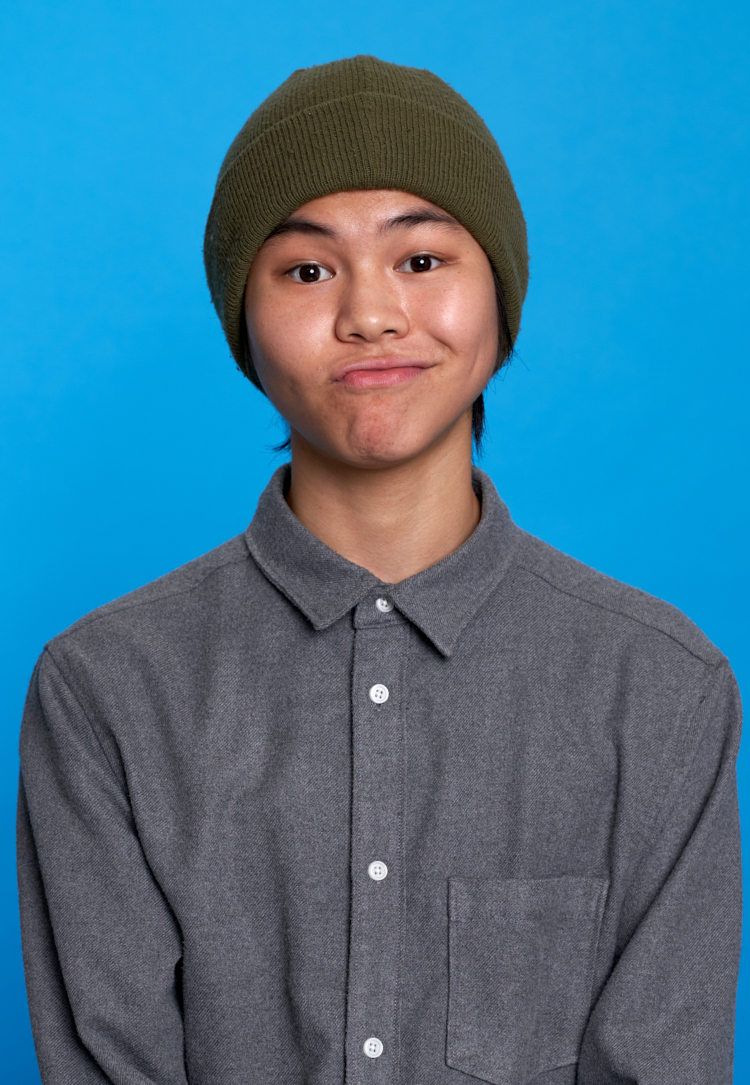 There isn’t just one word to describe Sean Lew. He is a young multi-talented professional dancer, choreographer, award winning chef, actor, writer, creative director, editor, philanthropist, pianist and singer. Perhaps best known for his two seasons on the hit NBC competition series “World of Dance,” Sean is now adding director to his ongoing list of credits as he is set to premiere his first film II on February 26, in which he wrote, directed, choreographed, edited and stars. II depicts an unspoken narrative expressed through dance revolving around balance where two different concepts make you realize your worst moment to make your great moments greater.

A native of Los Angeles, Sean, who is of Chinese, Japanese and Mongolian descent, started dancing when he was able to walk. Inspired by his two older sisters Sarah and Sirris, Sean took his first dance classes when he was four and started competing at the age of five. He has received many winning titles in national and championship competitions and was given the opportunity to join The Pulse on Tour as an Elite Protege, which allowed him to hone his dance technique. Sean started to choreograph at the age of 10 and soon after received 1st Overall Champion at the ASH Nationals.

After a video of Sean dancing to Lady Gaga’s “Applause” went viral in 2013, he was featured on many news platforms and was next seen dancing nationally on “The Queen Latifah Show.” He later went on to dance for Janet Jackson on her Unbreakable World Tour, danced in Sia’s short film video “The Greatest,” Chris Brown and Kris Wu. He was previously featured in the hit TV show “Glee,” the Nickelodeon’s Kids Choice Awards and starred in commercials for Old Navy and Nissan among others. He was one of the few kids chosen to participate in Nickelodeon’s Groundlings which led to many Co-Star roles and Guest Star roles in both Nickelodeon and Disney including “See Dad Run,” “Sam and Cat,” Awesomeness TV, “Nicky, Ricky, Dicky, and Dawn,” and others. On screen, Sean was featured in the films Breaking Through and Step Up China, among others.

Soon after, Sean became a featured member and competed in the Junior division of NBC’s “World of Dance” in their debut season. He then returned the following season with his dance partner, Kaycee Rice, as the hip hop fusion duo Sean & Kaycee and made it to the Junior division finals performing original pieces which he choreographed at just 16 years old. Sean’s talent did not go unnoticed because Meghan Trainor had him and Kaycee star in her video “After You,” which he also choreographed. The duo then were featured in Justin Bieber’s video “That’s What Love Is” and most recently, Sean was featured dancing solo in Justin Bieber’s “At Least For Now (CHANGES: The Movement)” video which he also choreographed and conceptualized. 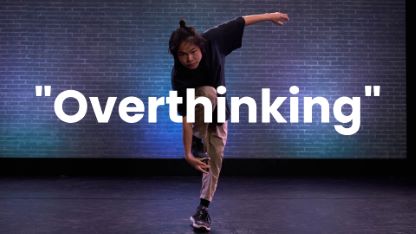 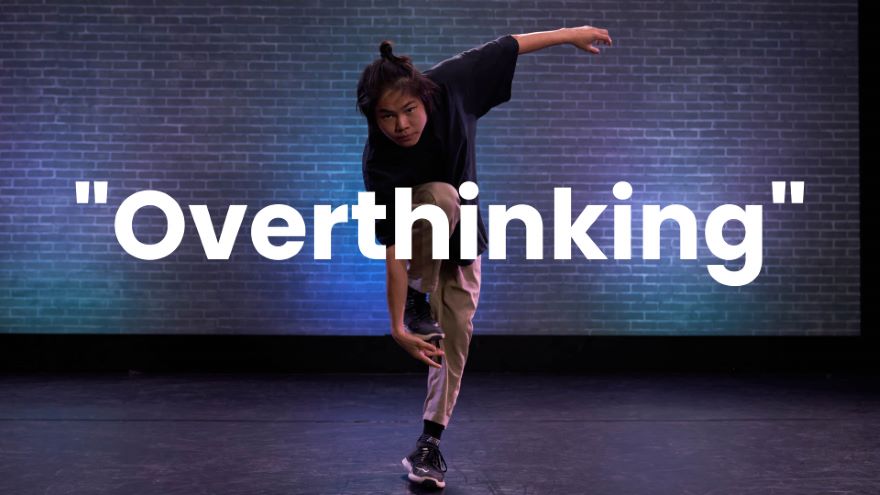 "Embrace the strange" in this advanced hip-hop class with Sean as you tackle his complex style and add your own uniqueness to the choreography. Bring the lyrics to life through your own storytelling, and embody the strong musicality throughout the combo and into your freestyle.