A cornerstone of the horror film genre, F.W. Murnau's Nosferatu remains the most unsettling vampire film, an unauthorized adaptation of Bram Stoker's Dracula, personified by the diabolical Max Schreck.
Share 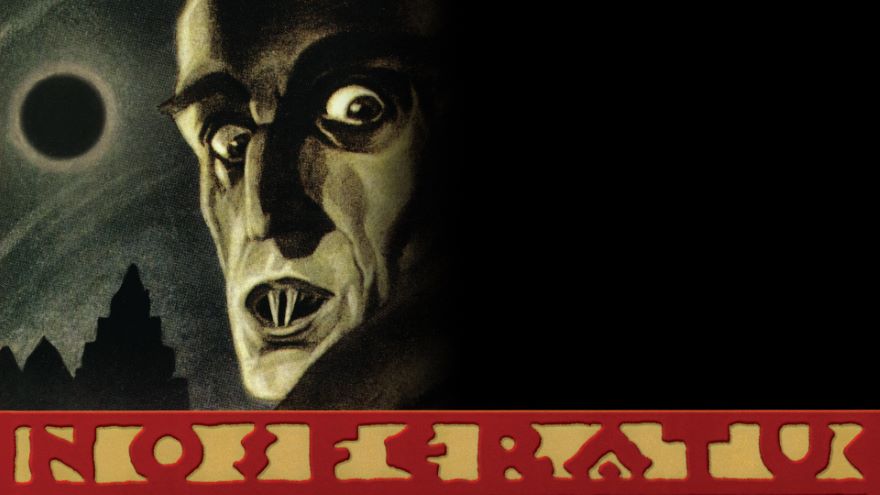 A cornerstone of the horror film genre, F.W. Murnau's Nosferatu remains the most unsettling vampire film, an unauthorized adaptation of Bram Stoker's Dracula, personified by the diabolical Max Schreck.