Mai Khoi and the Dissidents

Vietnamese pop star, Mai Khoi, had it all. But when the government cracks down on those who oppose them, Khoi risks everything to stand up against Communist control and inspire others to join her.
Share

Having left her poor farming village for the shining lights of Saigon at 13, Mai Khoi decides to become a pop star. In her 20’s and four albums later she has failed to produce a hit. When she releases the song “Vietnam”, an ode to the beauty of her country, she becomes a sensation. Television performances every night, the song being used to promote tourism by the Communist Party, it’s everything she ever wanted; money, fame, and the blessing of the Vietnamese Communist government whose state-run media keeps her in the limelight. Yet, when she begins to use her power to speak out against that very government, they throw everything at her. Risking her life and refusing to stay silent, Khoi uses her power to stand up and fight against the government oppression and inspire others to join her. 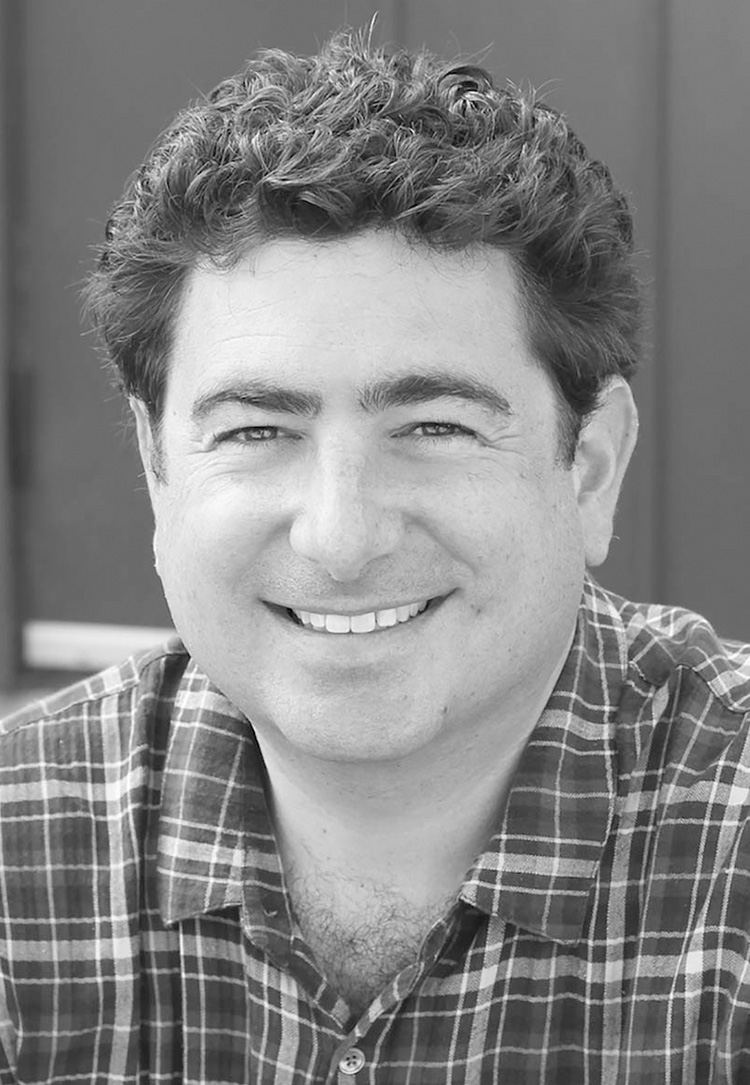 Since graduating from the writing program at USC, director Joe Piscatella has written for a host of film, television, and radio projects. His second feature documentary, Joshua: Teenager vs. Superpower, won the Audience Award at Sundance in 2017 and was acquired as a Netflix Original. His first feature documentary, #chicagoGirl: The Social Network Takes on a Dictator, has been seen in more than 60 countries. He was also an executive producer on the documentary Finders Keepers, which premiered at Sundance in 2015. In 2019 he was nominated for an Emmy for his directorial work on Food Interrupted. 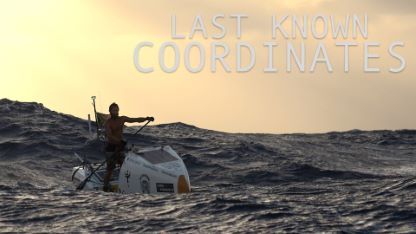 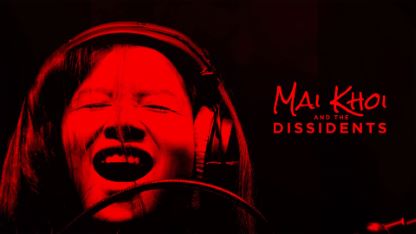 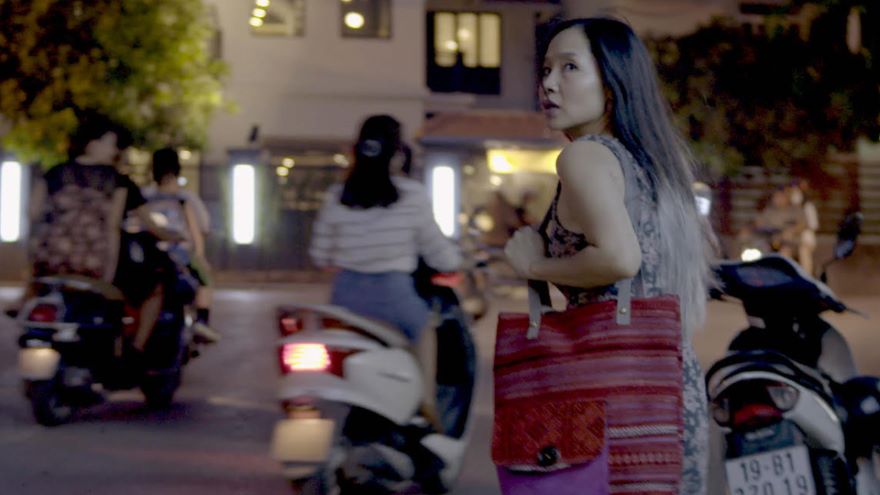 01: Mai Khoi and the Dissidents

Vietnamese pop star, Mai Khoi, had it all - money, fame and the blessing of the Vietnamese Communist Party. But when the government cracks down on those who oppose them, Khoi risks everything to stand up against the oppression of Communist control and inspire others to join her.