Jermaine brings an original Kidd Pivot solo to this advanced combo class. This piece is full of purposeful anger and tension and, at times, feels ritualistic.
Share

Jermaine brings an original Kidd Pivot solo to this advanced combo class. This piece is full of purposeful anger and tension and, at times, feels ritualistic. 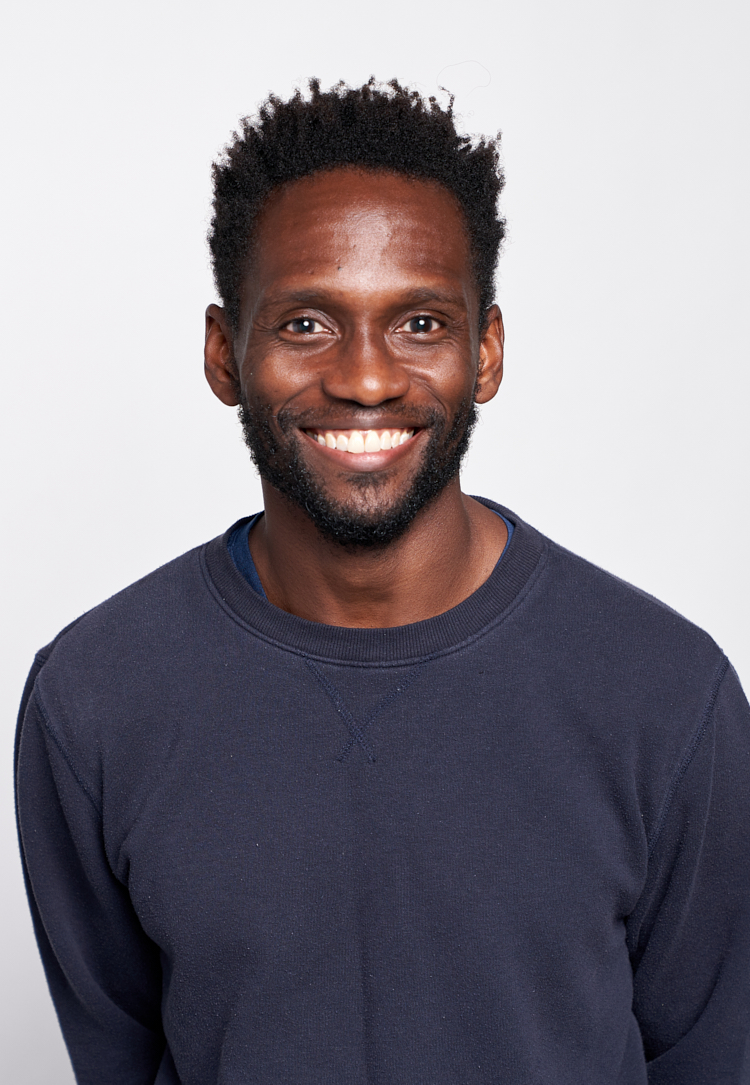 Jermaine Maurice Spivey, an award-winning dancer, educator, and choreographer, joins the faculty of USC Kaufman as an Artist in Residence for the 2018-2019 academic year. Born in Baltimore, Maryland, Spivey attended the Baltimore School for the Arts. After graduating with BFA in dance from The Juilliard School, Spivey moved to Lisbon, Portugal, where he danced with Ballet Gulbenkian (2002-2005). In 2005, he joined the Cullberg Ballet and was first introduced to Crystal Pite. In 2008, he joined Pite’s company Kidd Pivot. Since then, Spivey has also worked freelance and as a guest artist for, among others, Hofesh Shechter Company, Robyn Live 2016, The LID, Arias Company and The Forsythe Company (2013-2015). He also participated in the cast of the American Repertory Theater’s production The Shape She Makes, created by Susan Misner and Jonathan Bernstein.Spivey has taught at The Juilliard School, UCLA, NYU Tisch, Baltimore School for the Arts, LA Dance Project, The Performing Arts Project, Cedar Lake Contemporary Ballet, Spring Board Dance Montreal, the Towson State University Department of Dance, Nuova Officina Della Danza, Dance OUT, Salt Contemporary Dance, and Gothenburg Opera Danskompani. He serves as a choreographic assistant to Crystal Pite, staging many of her works with companies such as Cedar Lake Ballet, Carte Blanche, Hessisches StaatsBallett Wiesbaden, and Nederlands Dans Theater. Spivey also works as a choreographer for the Westside Dance Project, Hollins University, Generation IV Dance, and the Hubbard Street Dance Chicago Summer Intensive. Spivey is the recipient of a Princess Grace Award (2001) and won the National Foundation for the Advancement of the Arts 1st Level (1998). 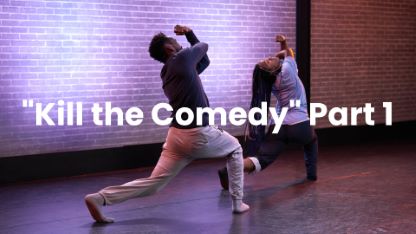 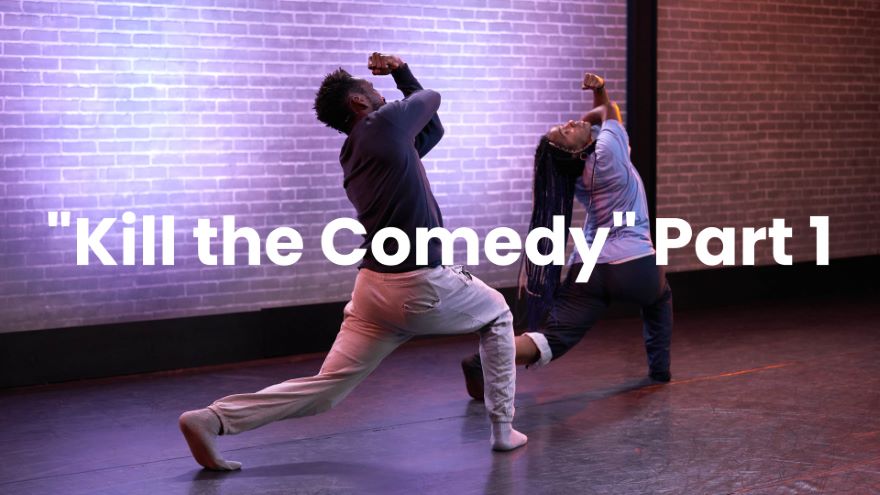 Jermaine brings an original Kidd Pivot solo to this advanced combo class. This piece is full of purposeful anger and tension and, at times, feels ritualistic.