The story behind Mikhail Khodorkovsky's arrest and conviction. The story of a man transformed from the wealthiest man in Russia into a martyr for the cause of political freedom and rule of law.
Share

In October 2003, Mikhail Khodorkovsky, former head of the Russian oil company Yukos, was arrested on charges of tax evasion and fraud. This documentary uncovers the story behind Khodorkovsky's arrest and subsequent conviction — the story of a man who has transformed from the wealthiest man in Russia into a martyr for the cause of political freedom and rule of law. 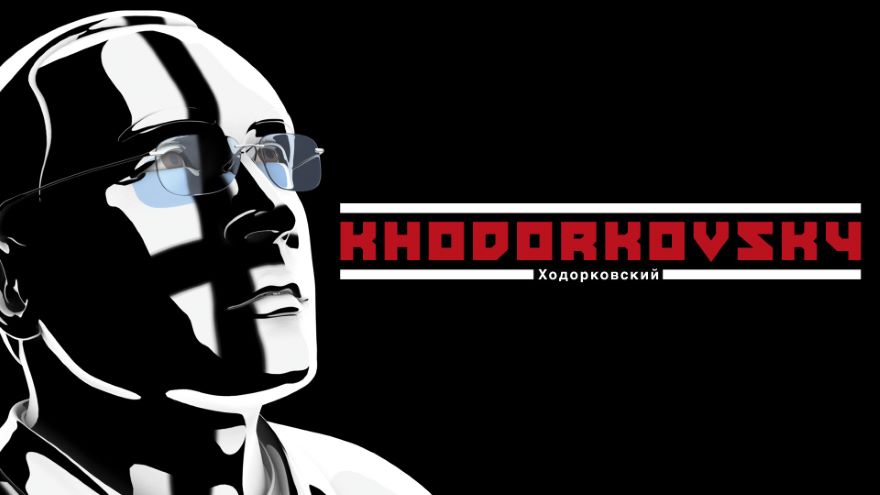 In October 2003, Mikhail Khodorkovsky, former head of the Russian oil company Yukos, was arrested on charges of tax evasion and fraud. This documentary uncovers the story behind Khodorkovsky's arrest and subsequent conviction — the story of a man who has transformed from the wealthiest man in Russia into a martyr for the cause of political freedom and rule of law.