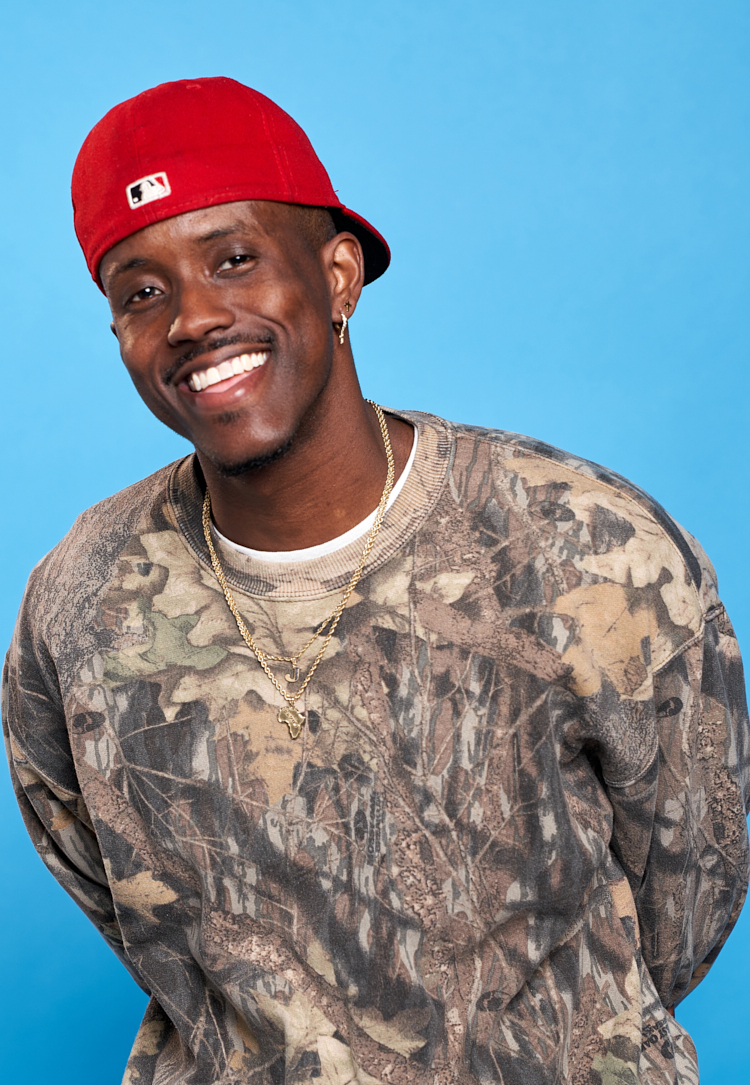 JBlaze is an international choreographer who travels worldwide to teach his incomparable and highly acclaimed choreography. He is also an actor and rapper who began performing at the age of 9 when he joined the well-known Miami-based dance group Hip Hop Kidz. He moved to Los Angeles at the age of 12 and has been performing ever since. JBlaze has also toured worldwide with Justin Bieber and has danced alongside stars such as Jennifer Lopez, Usher, Chris Brown, Robin Thicke, Jordin Sparks, and Janelle Monae to name a few.

His television credits include The Conan O'Brien Show, So You Think You Can Dance, Good Morning America, The View, The Ellen DeGeneres Show, 10 Things I Hate About You, Everybody Hates Chris, Glee, Lipshitz Saves the World, and Bones. He has also performed on the Grammys, BET Awards, Kids Choice Awards, American Music Awards, Academy Awards, and Soul Train Awards. His movie credits include The Making of a Dream, where he played the young Martin Luther King Jr., Prom Night, Wild Child, and DreamGirls. 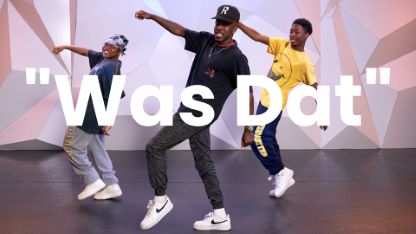 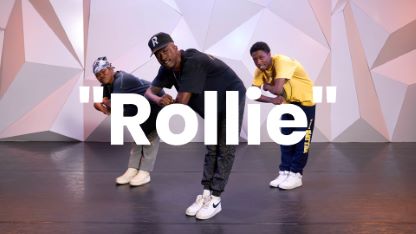