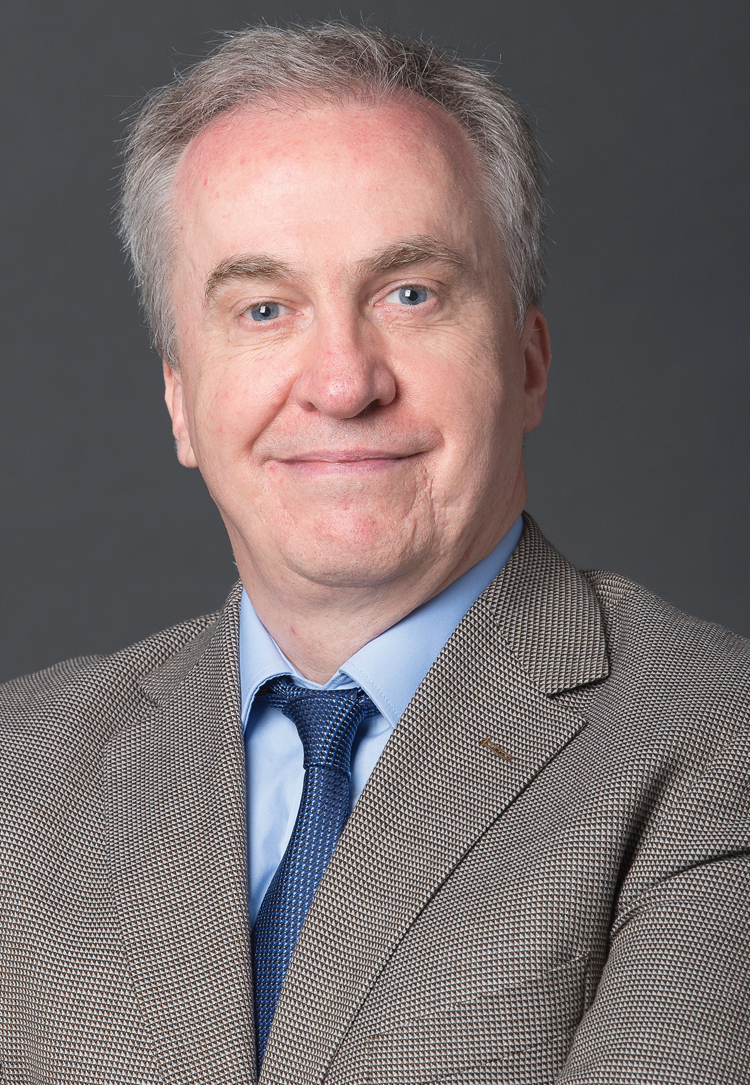 We will discover the traditions and natural wonders that make each region of France unique, as well as travel deep in into France’s history; a story rich with intrigue and innovation.

John Greene is a Professor of French at the University of Louisville, where he also serves as director of the Introductory French Program. He earned a PhD in French from the University of Wisconsin–Madison after completing his undergraduate studies at Goldsmiths, University of London. At the University of Louisville, in addition to teaching language, literature, civilization, and culture courses, Professor Greene teaches business French, French cinema, and a theater practicum that emphasizes language acquisition through performance. He has developed and taught graduate seminars that focus on Paris, French society and class structure, and Enlightenment material culture.

Professor Greene is the recipient of numerous teaching awards, including the President’s Distinguished Teaching Professor Award from the University of Louisville and the Dorothy S. Ludwig Excellence in Teaching Award from the American Association of Teachers of French (AATF). In addition, he won the American Society for Eighteenth-Century Studies’ Innovative Course Design Competition, and the French government named him a chevalier in the Ordre des Palmes académiques for services to education and culture.

Professor Greene’s research focuses mainly on the representation of material culture in Enlightenment and 19th-century French fiction and maritime narratives. His published work has appeared in books and journals on both sides of the Atlantic. He has received external funding to present and publish his research at the National Library of Australia in Canberra, UCLA’s William Andrews Clark Memorial Library, the Museum of London, and Paris’s Musée national de la Marine and Collège de France. He is an assistant editor for the French Review, the official journal of the AATF. 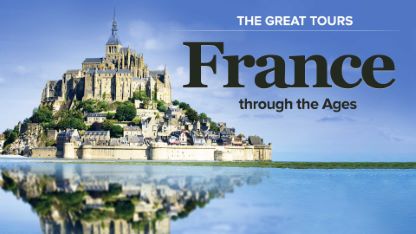 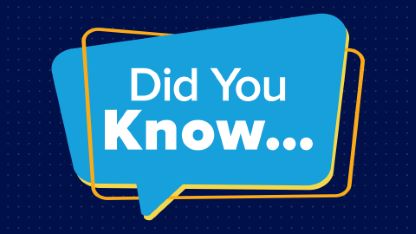