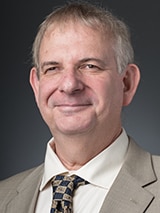 Jeremy Silman, International Chess Master
On the surface, a chess piece might seem to be a simple piece of wood or plastic with easily grasped movements. However, under the surface of each piece's facade is more than a thousand years of history, evolution, and specific strategies.

Jeremy Silman is an International Master and a world-class chess teacher, writer, and player who has won the U.S. Open (1981), the National Open (1990), and the American Open (1992). Considered by many to be the game's preeminent instructive writer, Mr. Silman is the author or coauthor of 39 books, including How to Reassess Your Chess: Chess Mastery through Chess Imbalances (winner of the Guardian Chess Book of the Year award), Silman's Complete Endgame Course: From Beginner to Master (winner of the ChessCafe.com Book of the Year award), and Pal Benko: My Life, Games and Compositions (the only chess book to have won all three of the major chess book awards). He also has served as a chess consultant for television shows (Monk, Malcolm in the Middle, Criminal Minds, and HBO's Arliss) and movies (Harry Potter and the Sorcerer's Stone and Pawn Sacrifice). Other writings include content for websites; a screenplay that was optioned by LMK Productions; a novel entitled Autobiography of a Goat; and hundreds of articles for a variety of chess magazines, including Chess Life, the Dutch magazine New in Chess, the British Chess Magazine, Chess Chow, and many more. Mr. Silman also has lectured and given simultaneous exhibitions in Tokyo, Japan. His chess career has taken him to all of western and eastern Europe, Brazil, Argentina, India, China, Singapore, Thailand, Vietnam, New Zealand, and all over the United States (including Alaska), Canada, and Mexico. Mr. Silman's chess website (www.jeremysilman.com) offers reviews that take an honest look at many of the significant chess books from the past and bring much-needed guidance to the avalanche of new books coming out every month. 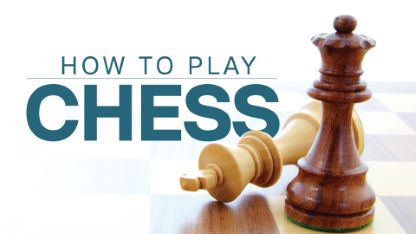