Whatever your motivation turns out to be, and whatever struggles and triumphs you have with writing and publishing, I hope the act of creation provides as much meaning in your life as it has in mine.

Professor Hynes is the author of five works of fiction: Next, which received the 2011 Believer Book Award from the Believer magazine; Kings of Infinite Space, a Washington Post best book for 2004; The Lecturer's Tale and Publish and Perish, which were both New York Times Notable Books of the Year; and The Wild Colonial Boy, which received the Adult Literature Award from the Friends of American Writers and was a New York Times Notable Book for 1990. In addition to his work as a novelist, he has also written book reviews and literary essays, which have appeared in the New York Times, The Washington Post, Boston Review, Salon, and other publications.

Professor Hynes has received several literary grants and teaching fellowships, including a James Michener Fellowship from the University of Iowa, a Teaching-Writing Fellowship from the Iowa Writers' Workshop, and a Michigan Council for the Arts writer's grant. He currently lives in Austin, Texas, and is writing a new novel. 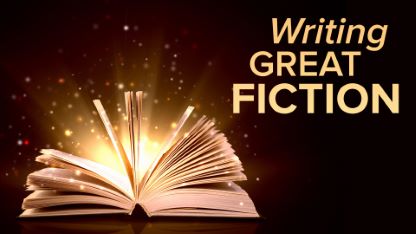