Is Universal Basic Income the Safety Net of the Future?

A universal basic income could serve as a tool to combat poverty and uncertainty in a changing society, and provide a cushion that empowers workers. But some argue a guaranteed income would take away the incentive to work, waste money on those who don’t need it, and come at the expense of effective programs like Social Security. Is the universal basic income the safety net of the future?

Imagine getting a check from the government every month.  $600 guaranteed.  It’s happening in Finland, where a pilot program is being launched to test what’s known as a “universal basic income.” As technology transforms the workplace, jobs and income will become less reliable. The idea is that a universal basic income could serve as a tool to combat poverty and uncertainty in a changing society, and provide a cushion that empowers workers, giving them latitude to take risks in the job market. But some argue a guaranteed income would take away the incentive to work, waste money on those who don’t need it, and come at the expense of effective programs like Social Security, Medicare and Medicaid. Is the universal basic income the safety net of the future? Arguing for the motion is Charles Murray, a W. H. Brady scholar at American Enterprise Institute with Andrew Stern, former president at Services Employees International Union and senior fellow at Economic Security Project. Arguing against the motion is Jared Bernstein, senior fellow at Center on Budget and Policy Priorities and former chief economist to vice president Joe Biden with Jason Furman, former chairman of council of economic advisers. John Donvan moderates. This conversation was taped on March 22, 2017.

FOR:
· As industries become more automated, the need for human workers will decrease. In the face of such disruption, a guaranteed basic income would be an effective way to ensure economic stability for everyone.
· In the face of growing inequality, a universal basic income would substantially reduce poverty and address a spectrum of social issues including food security and access to health care and housing.
· Without the pressure to earn a basic income, people would be able to pursue their career interests, leading to greater societal innovation and professional satisfaction.

AGAINST:
· A guaranteed income would disincentivize work and stifle productivity. Automation in the workplace should be met with innovation in worker training and education rather than financial handouts.
· Rather than giving money to those who are not in need, the government should direct federal funds to successful existing programs, such as Social Security, Medicare, and Medicaid.
We can't afford it: according to CBPP, if everyone received a UBI of just $10,000 a year, it would cost the federal government more than $3 trillion. 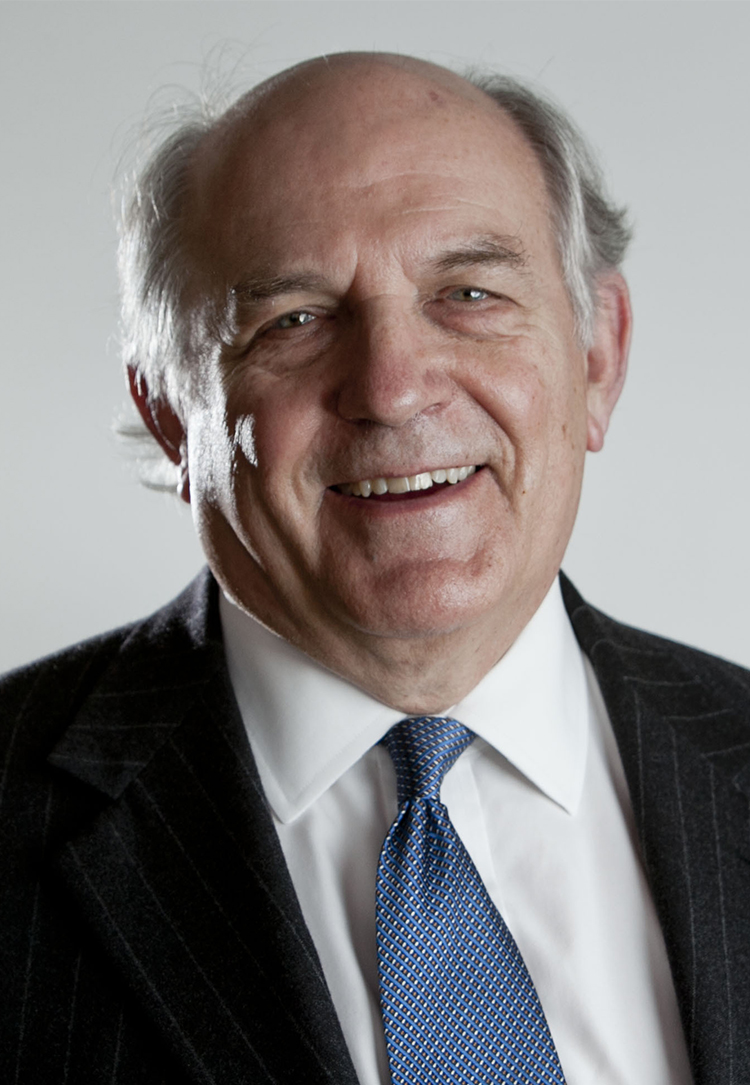 Charles Murray (For the Motion) is the W. H. Brady Scholar at the American Enterprise Institute. A political scientist, author, and libertarian, he came to national attention in 1984 with the publication of Losing Ground, which has been credited as the intellectual foundation for the Welfare Reform Act of 1996. His 1994 New York Times bestseller The Bell Curve, coauthored with the late Richard J. Herrnstein, sparked controversy for its analysis of the role of IQ in shaping America’s class structure. Murray’s other books include What It Means to Be a Libertarian, Human Accomplishment, In Our Hands, Real Education, and Coming Apart. His most recent book, By the People: Rebuilding Liberty Without Permission urges Americans to stem governmental overreach and use America’s unique civil society to put government back in its place. 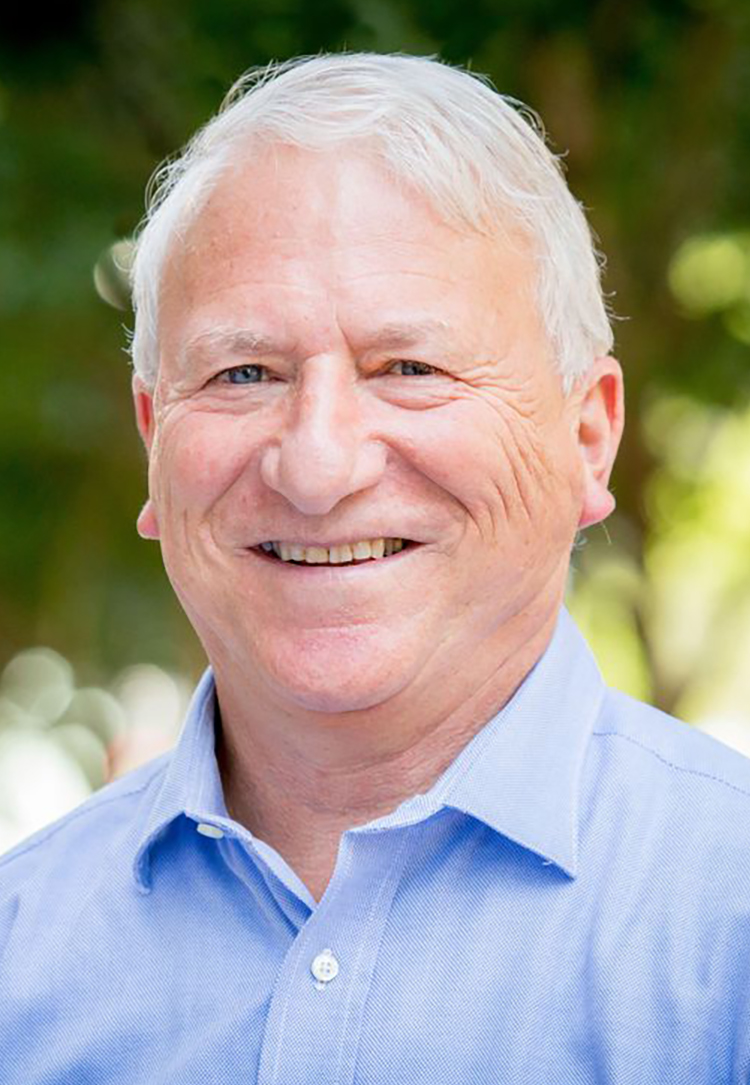 Andrew "Andy" Stern (For the Motion) is the former president of the Service Employees International Union and is currently a senior fellow at the Economic Security Project. Previously, he was a senior fellow at Columbia University's Richard Paul Richman Center for Business, Law and Public Policy.  As both a labor leader and an activist, Stern is a leading voice and a prominent advocate for people who work. He is the author of A Country That Works, which outlines a practical, cooperative approach to promote economic growth in America, and Raising the Floor: How a Universal Basic Income Can Renew Our Economy and Rebuild the American Dream.  In early 2010, Stern was appointed by President Obama to the National Commission on Fiscal Responsibility and Reform. He was named one of the 50 Most Powerful People in D.C. and has been featured in national publications including the New York Times, the Economist, and the Washington Post. 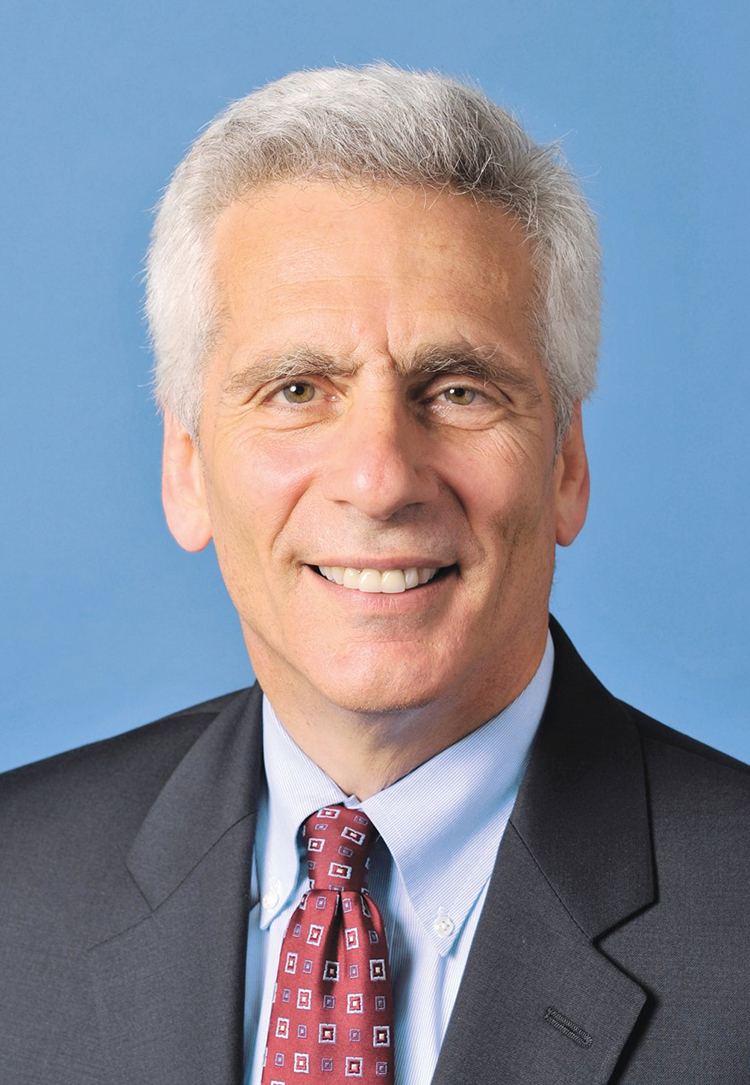 Jared Bernstein (Against the Motion) is a senior fellow at the Center on Budget and Policy Priorities. During the Obama administration, he served as Vice President Joe Biden’s chief economist and economic adviser, executive director of the White House Task Force on the Middle Class, and a member of President Obama's economic team. He is the author and co-author of numerous books including his latest book, "The Reconnection Agenda: Reuniting Growth and Prosperity." 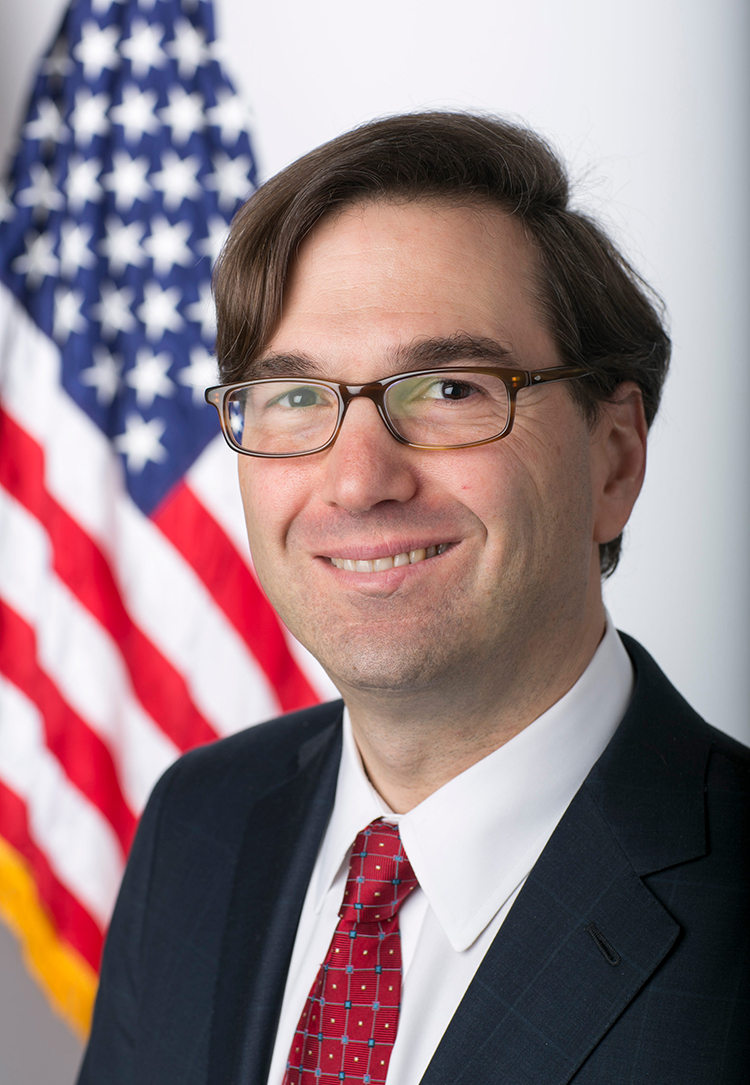 Jason Furman (Against the Motion) was one of President Obama’s top economic advisors and served as chairman of the Council of Economic Advisers from 2013 to 2017. Furman is professor of the practice of economic policy at Harvard Kennedy School and a nonresident senior fellow at the Peterson Institute for International Economics. 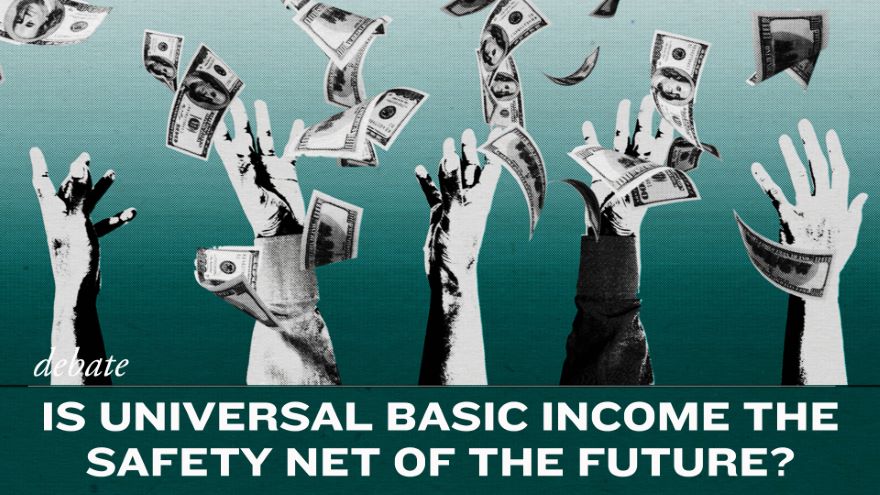 01: Debate: Is Universal Basic Income the Safety Net of the Future?

A universal basic income could serve as a tool to combat poverty and uncertainty in a changing society, and provide a cushion that empowers workers. But some argue a guaranteed income would take away the incentive to work, waste money on those who don’t need it, and come at the expense of effective programs like Social Security. Is the universal basic income the safety net of the future?