Is Capitalism a Blessing?

Polls show that two out of three Americans support capitalism. But with the wealth gap widening and democratic socialist politicians gaining support, some Americans are starting to consider socialism as a viable economic and political model. So we ask: is capitalism here to stay?

Polls show that two out of three Americans support capitalism. But with the wealth gap widening and democratic socialist politicians gaining support, some Americans are starting to consider socialism as a viable economic and political model. Supporters of capitalism claim that no other system has been as effective in creating value, increasing prosperity, and producing the wealth that has lifted billions of people out of poverty. The free market, they argue, encourages competition and human ingenuity, values individual choice, and organizes society in a fair and just way. Critics of capitalism, however, paint a different picture. They argue that capitalism is inherently exploitative and that business owners seek profits above all else, leading to the distortion of human worth as one distilled to an individual’s labor power. Further, they claim that a capitalist system is inherently rigged to benefit the wealthy and powerful, and the byproducts of which have created unsustainable waste and decimated the world’s wildlife and natural resources. Who is right, and is capitalism here to stay? Arguing for the motion is John Mackey the co-founder and CEO of Whole Foods Market with Katherine Mangu-Ward, the editor-in-chief at Reason magazine. Arguing against the motion is Bhaskar Sunkara, the founding editor of Jacobin magazine with Richard D. Wolff, professor of economics at University of Massachusetts at Amherst. John Donvan moderates. This conversation was taped on November 12, 2019.

FOR:
· By promoting market competition and rewarding innovation, capitalism has lifted billions out of poverty and ensured consumers have access to cutting-edge ideas and products while hard-working and industrious workers reap the rewards of their efforts.
· Under the capitalist system, workers from every social and economic background have the opportunity to compete in the free market and to have their talents recognized. This promotes social equality and provides for upward social mobility.
· Capitalism provides workers and consumers alike the freedom to choose where to earn and spend their money, contributing to an overall society where the free exchange of goods and ideas is paramount.

AGAINST:
· Capitalism serves the interests of large corporations and business, not consumers or workers. Rather than benefiting individuals, the market system prioritizes profits and contributes to social harms including income inequality and poor labor conditions.
· Free markets are often criticized for disproportionately benefitting those who have existing resources and capital to support their vision. Plus, capitalism often depreciates those who are not able to work and produce wealth.
· Some argue that capitalism is dependent on a culture of consumption, which can lead to unsustainable waste and social environmental problems globally. 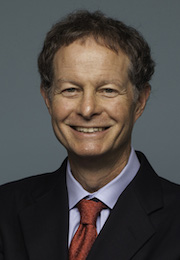 John Mackey (For the Motion), co-founder and CEO of Whole Foods Market, has led the natural and organic grocer to become an $18 billion in revenues company that is now owned by Amazon. With more than 500 stores and 95,000 team members in three countries, the company was named by Fortune magazine as one of “The Hundred Best Companies to Work For” for 20 consecutive years. A strong believer in free market principles, Mackey co-founded the Conscious Capitalism Movement and co-authored a New York Times and Wall Street Journal best-selling book, titled "Conscious Capitalism, Liberating the Heroic Spirit of Business.” 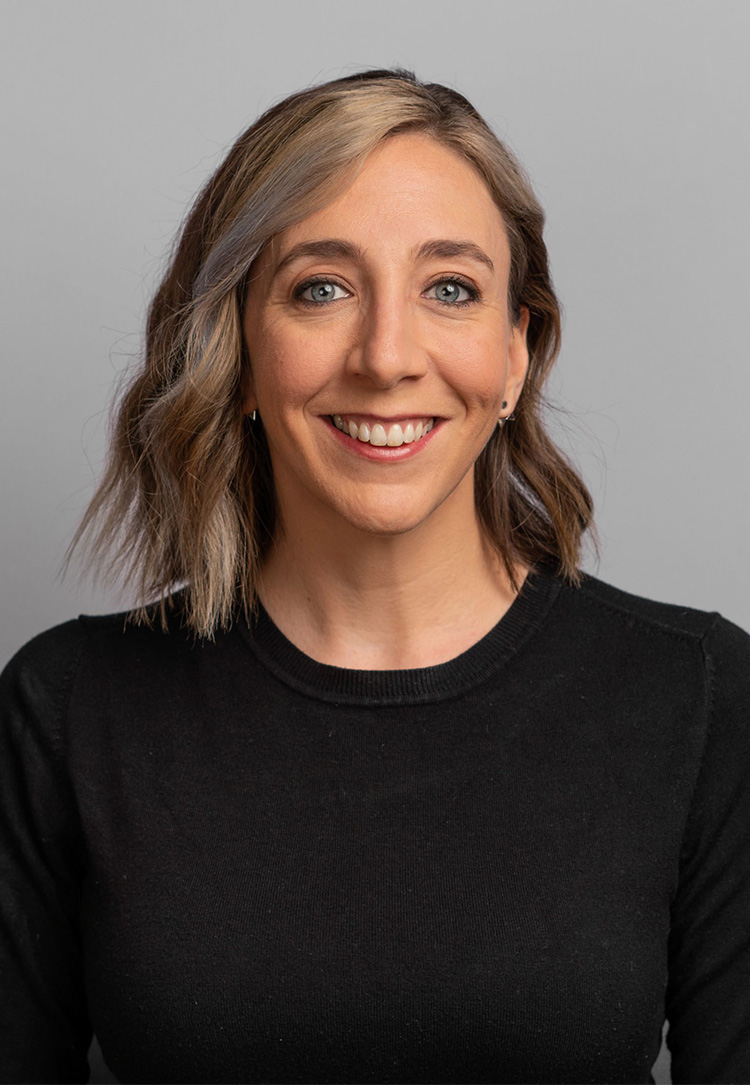 Katherine Mangu-Ward (For the Motion) is editor-in-chief of Reason, the libertarian magazine of "free minds and free markets," and co-host of the Reason Podcast. A Future Tense fellow at New America, her writing has appeared in the Wall Street Journal, the Washington Post, Los Angeles Times, Slate, and numerous other publications. She is a frequent commentator on radio and television networks, including National Public Radio, CNBC, C-SPAN, Fox Business, and MSNBC. 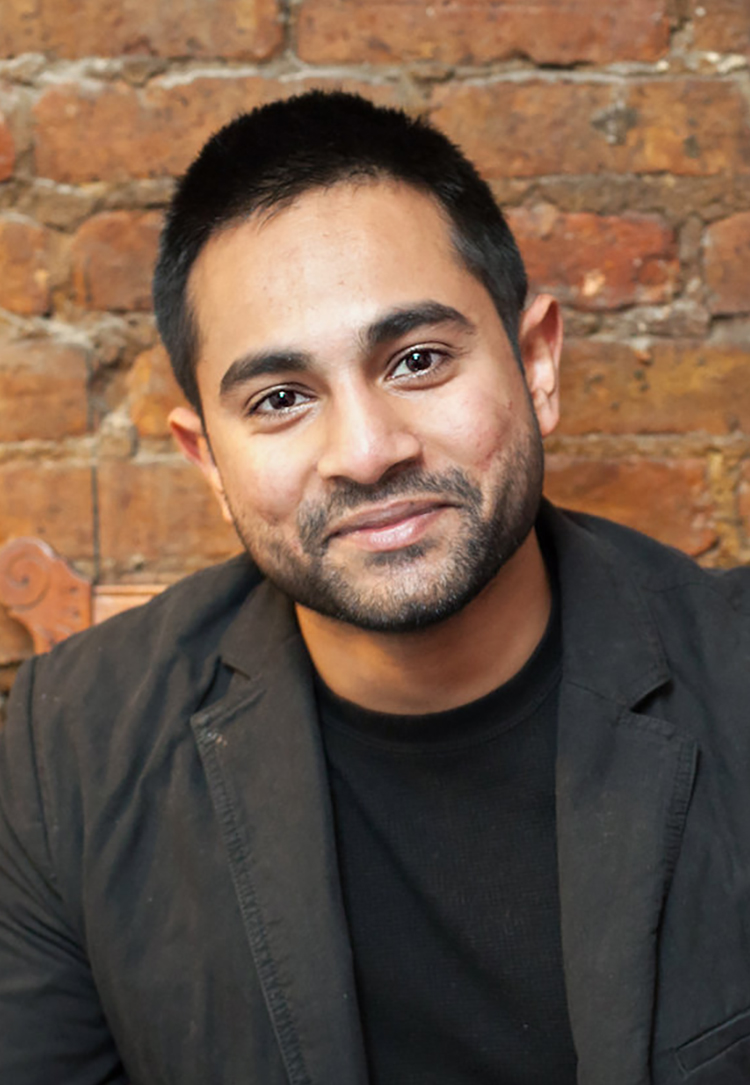 Bhaskar Sunkara (Against the Motion) is the founding editor of Jacobin magazine and publisher of Catalyst journal, both of which offer socialist perspectives on politics, economics, and culture, as well as critiques of capitalism from a global perspective. An advocate of democratic socialism, he is the author of “The Socialist Manifesto: The Case for Radical Politics in an Era of Extreme Inequality,” and a columnist at The Guardian. 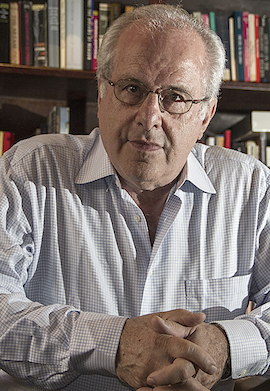 Richard D. Wolff (Against the Motion) is a Marxian economist and professor emeritus of economics at the University of Massachusetts Amherst. He is currently a visiting professor at the New School University and previously taught at Yale University. Wolff is the founder of Democracy at Work and has written or contributed to over a dozen books, including his most recent, “Capitalism's Crisis Deepens: Essays on the Global Economic Meltdown,” and “Understanding Marxism.” Wolff earned his bachelor’s at Harvard and his master’s in economics and history, as well as a doctorate in economics, at Yale. 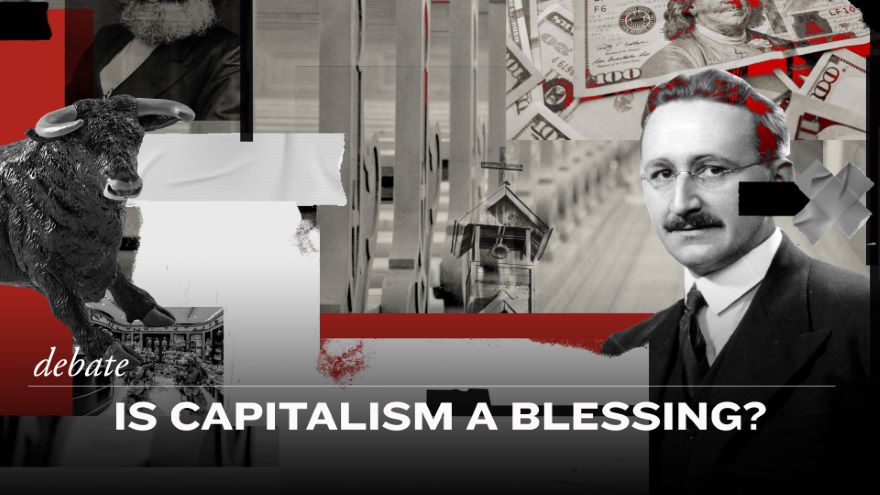 01: Debate: Is Capitalism Is a Blessing?

Polls show that two out of three Americans support capitalism. But with the wealth gap widening and democratic socialist politicians gaining support, some Americans are starting to consider socialism as a viable economic and political model. So we ask: is capitalism here to stay?