How Hamilton Revolutionized the Broadway Musical

It took exactly the right mix of circumstances for Hamilton to become the smash hit it did. Join Great Courses favorite, Professor John McWhorter, to look at a history of Broadway musicals and examine why Hamilton has received so much hype—and if it lives up to it.
How Hamilton Revolutionized the Broadway Musical is rated 3.6 out of 5 by 7.
Share
Rated 5 out of 5 by MJJJ1 from Loved it! I thought Professor McWhorter did a great job of explaining why this musical is a hit now. I have not seen it yet due to Covid 19 closing theatres down, but definitely will. This course will give me a more informed lens to watch it through.
Rated 5 out of 5 by winters_eve from Very interesting thoughts I enjoyed this lecture! Even though it was only 10 minutes, I thought Professor McWhorter brought up some very interesting points that allowed me to look at this musical from a different perspective.
Rated 1 out of 5 by Voiceman from Insulting Professor McWhorter has some interesting things to say about language, but I think he should stick to language and not get into racial issues. Alexander Hamilton was white and should stay white on the stage. I don't think that a white cast could portray the life of Martin Luther King, much less make blacks look bad. McWhorter seems to like that Hamilton's cast is "nonwhite", and it's unfair because he's black so he can gloat about the "browning" of America. America is ready for this? Speak for yourself, professor McWhorter.
Rated 4 out of 5 by JHCooper from Helped me to understand why Hamilton is so great I love Hamilton and love learning more about it. This made me think of how much went into the creation of Hamilton. Fun to watch. And I watch Hamilton all the time!
Rated 4 out of 5 by moschu92 from A solid scholarly approach The professor brought up three very interesting points as to why the musical hit mainstream culture the way it did, two of which I had not thought of. I appreciated the dry, academic tone, as it was not colored by a hyper-fan emotional view of Hamilton just being "really good and entertaining." A solid scholarly approach.
Rated 4 out of 5 by bbbbbb from Nice Scholarly Review John McWhorter does a good job of explaining the importance of the musical Hamilton's use of rap music successfully. It was a huge risk on the part of the creator and it's success far exceeded expectations, including his own. I loved the show and plan to re-watch it. I purchased the book and want the soundtrack. Professor McWhorter is right, Hamilton is a must see for all. I also love that it presents history in such a unique and interesting way.
Rated 2 out of 5 by Tom1229 from HAMILTON Very academic, not interestingly presented. Missed the excitement and historical relevance of the musical. 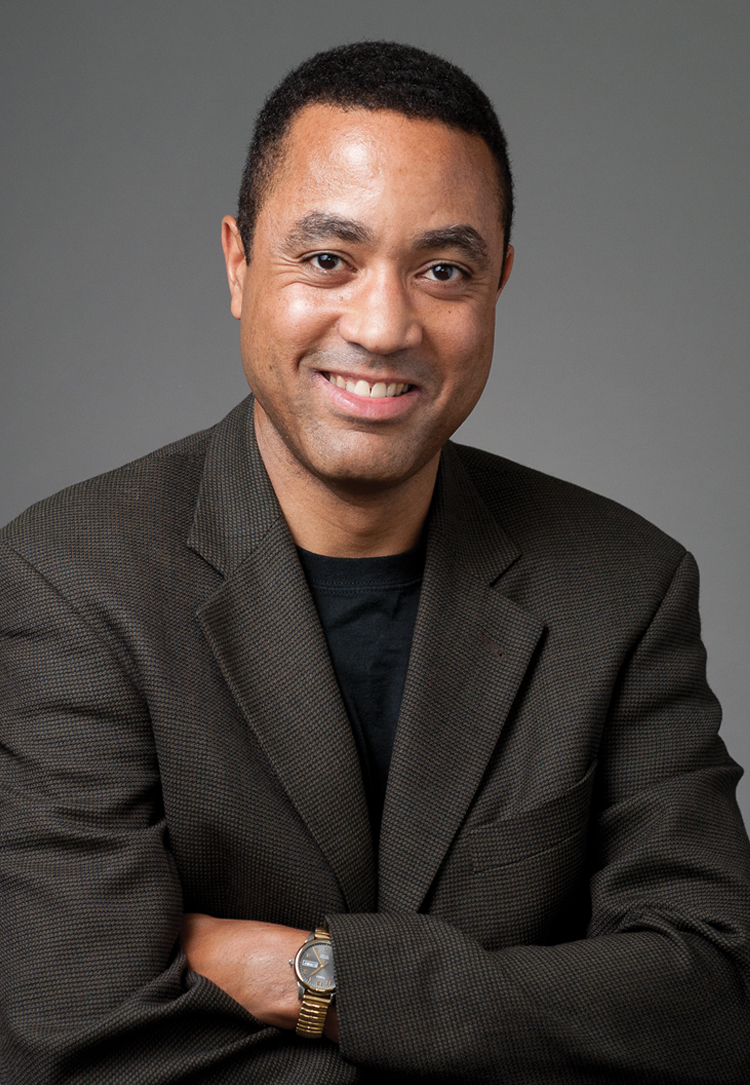 Far from being a language in decline, we have reason to believe that English, with all its beauty and quirks and illogicities, will be carried far into the future.

Columbia University
Dr. John McWhorter is Associate Professor of English and Comparative Literature at Columbia University. He previously was Associate Professor of Linguistics at the University of California, Berkeley. He earned his B.A. from Rutgers University, his M.A. from New York University, and his Ph.D. in Linguistics from Stanford University. Professor McWhorter specializes in language change and language contact. He is the author of The Power of Babel: A Natural History of Language; The Word on the Street, a book on dialects and Black English; and Doing Our Own Thing: The Degradation of Language and Music in America and Why We Should, Like, Care. A Contributing Editor at The New Republic, he has also been published in The New York Times, The Wall Street Journal, The Washington Post, The Chronicle of Higher Education, Time, and The New Yorker. Frequently sought after by the media, Professor McWhorter has appeared on Dateline NBC, Politically Incorrect, Talk of the Nation, Today, Good Morning America, The Jim Lehrer NewsHour, Up with Chris Hayes, and Fresh Air. 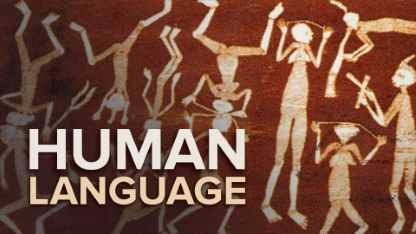 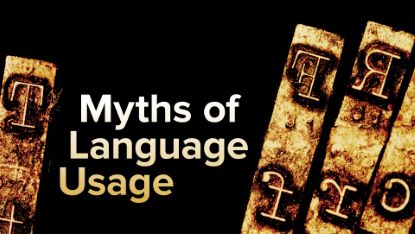 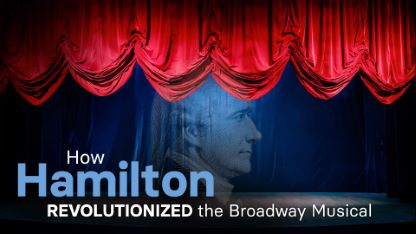 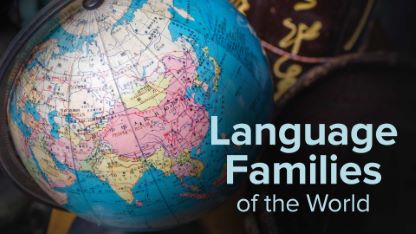 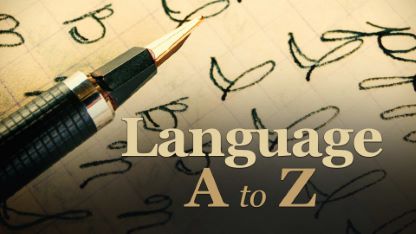 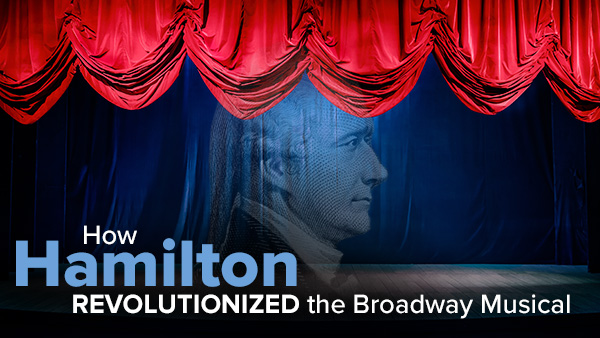 01: Broadway Musicals: Why Hamilton has Captivated the Public's Eye

Hamilton revolutionized the Broadway musical like no other show in the history of musicals. The way it was cast, the music choices, the focus on a character who is historically considered a sidekick among the more famous Founding Fathers …these elements were groundbreaking for the genre. Dive into the radical approach Hamilton creators took in developing this modern musical and understand why the timing and circumstances were ideal, making Hamilton a game-changing experiment that paid off in a way that will go down in history.