Professor Kaye Whitehead reveals some of the insights-and fallacies-about race, which have been generated by history, biology, genetics, sociology, and anthropology. 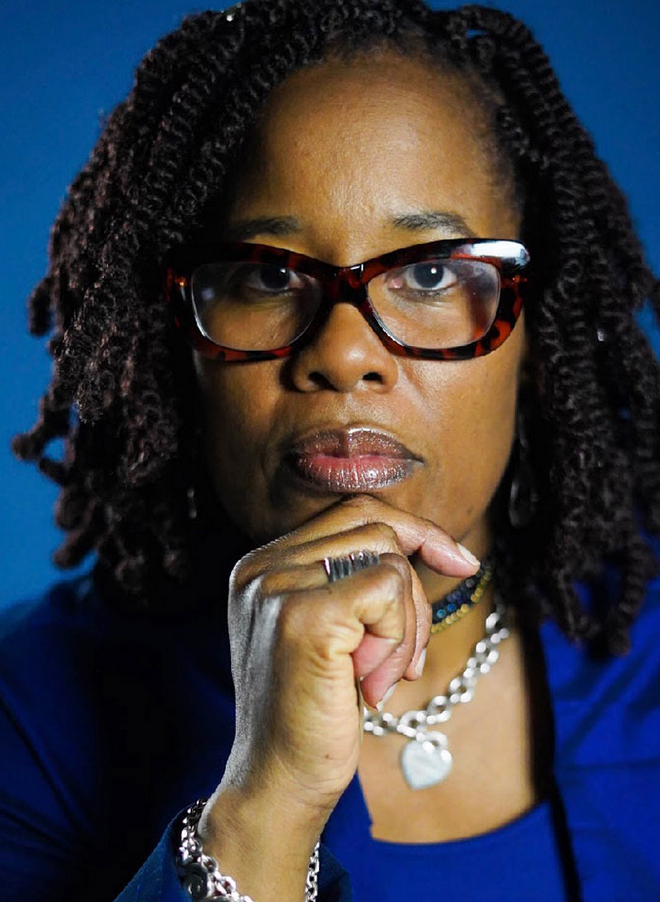 Karsonya (Kaye) Wise Whitehead, Ph.D., associate professor of communication and African and African American Studies, is a three-time New York Emmy-nominated documentary filmmaker and the award-winning radio host of Today with Dr. Kaye on WEAA 88.9FM. Her scholarship examines the ways race, class, and gender coalesce in American classrooms as well as in political and social environments. Her work and her scholarship in activism, race, and African American history have garnered national attention and awards, including the Gilder Lehrman Preserve America Maryland History Teacher of the Year Award (2006), the Gilder Lehrman Fellowship in American History (2012), and the Collegium Visionary Award (2019); she has won several prestigious honors for her scholarly and activist work as the @blackmommyactivist. Named one of Essence magazine’s 2019 “Woke 100 Women” changing the world, the “Best Radio Host” in Baltimore by the Baltimore Sun; one of the “Top 100 Women” in Maryland by the Daily Record, and one of “25 Women to Watch” by the Baltimore Sun, she is one of the most sought-after keynote speakers in the country.

A K-12 Master Teacher in African American History, Dr. Whitehead has worked with more than one thousand teachers to become culturally responsive educators in diverse environments—and has served as a historical consultant for a series of documentaries on Philadelphia. A decorated author, Dr. Whitehead has published articles, essays, book chapters, and opinion-editorials on issues that face the Black community. Her 2014 book, Notes from A Colored Girl: The Civil War Pocket Diaries of Emilie Frances Davis, won the Darlene Clark Hine Book Award (2015) from the Organization of American Historians as the best book written in African American women’s and gender history, as well as the Letitia Woods Brown Book Award from the Association of Black Women Historians (2014). The founder and director of the Karson Institute for Race, Peace, and Social Justice, Dr. Whitehead is also the founding executive director of the Emilie Frances Davis Center for Education, Research, and Culture. 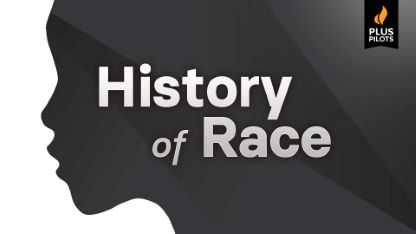 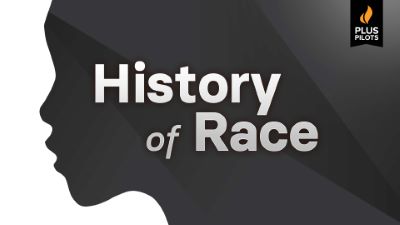 The challenges of race and the struggle to have equality and social justice in this country originated with the beginnings of America—and striving for positive change continues today. Kaye Whitehead, Professor of African and African American Studies at Loyola University, takes you on an insightful journey from the 17th century to the 1970s, to look at how race became associated with skin color, intellectual and linguistic deficiencies, and intrinsic capabilities.