Movie fans know the work of Harold and Lillian Michelson, even if they don’t recognize the names. Working largely uncredited in the Hollywood system, storyboard artist Harold and film researcher Lillian left an indelible mark on film.
Share

Movie fans know the work of Harold and Lillian Michelson, even if they don’t recognize the names. Working largely uncredited in the Hollywood system, storyboard artist Harold and film researcher Lillian left an indelible mark on film. 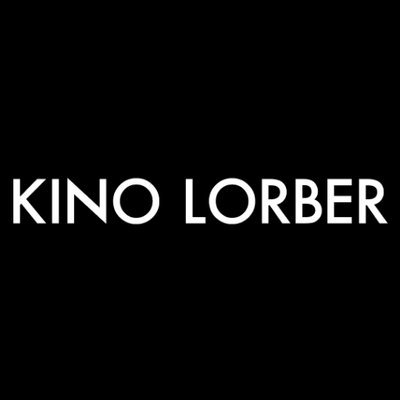 Daniel Raim is an Oscar®-nominated film director born in Israel and raised in the US. From 1994 to 1997, Daniel served in the Israeli Defense Forces (Education Corps) as a documentary filmmaker. During his service, Daniel made short films about soldiers who performed music and theater for communities living in underground air raid shelters in the Northern borders of Israel during wartime. In 1997, Daniel attended the American Film Institute Conservatory in Los Angeles where he studied under one of Alfred Hitchcock’s most esteemed collaborators, Production Designer Robert F. Boyle.

Daniel is known for his “informative and deeply moving” (Variety) trilogy of documentaries about unsung heroes of Hollywood’s Golden Age. His debut film, an intimate profile on Boyle entitled The Man on Lincoln’s Nose (2000, 40 min), was nominated for the 2000 Academy Award® for Best Documentary Short Subject. His second film, Something’s Gonna Live (2010, 78 min), confirmed his talent as a director and storyteller and premiered at the AFI Film Fest. Something’s Gonna Live was critically acclaimed during its theatrical release, and received a Los Angeles Times Critics’ Pick from Kenneth Turan. His third film, Harold and Lillian: A Hollywood Love Story (2015, 94) premiered as an Official Selection of the 2015 Cannes Film Festival, and was nominated for The Golden Eye Award.

Daniel has a passion for education, and in 2016 he embarked on an academic tour through India, where he screened his trilogy and lectured on cinema literacy and the art and craft of documentary filmmaking.

Daniel is currently creating a series of short films focusing on the art of design for the Criterion Channel on FilmStruck. Harold and Lillian will be theatrically released in April 2017, followed by the television premiere on Turner Classic Movies (TCM). 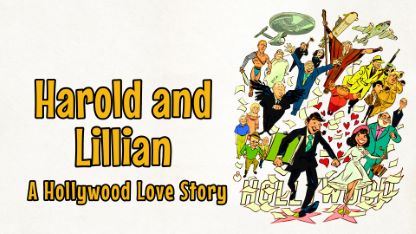 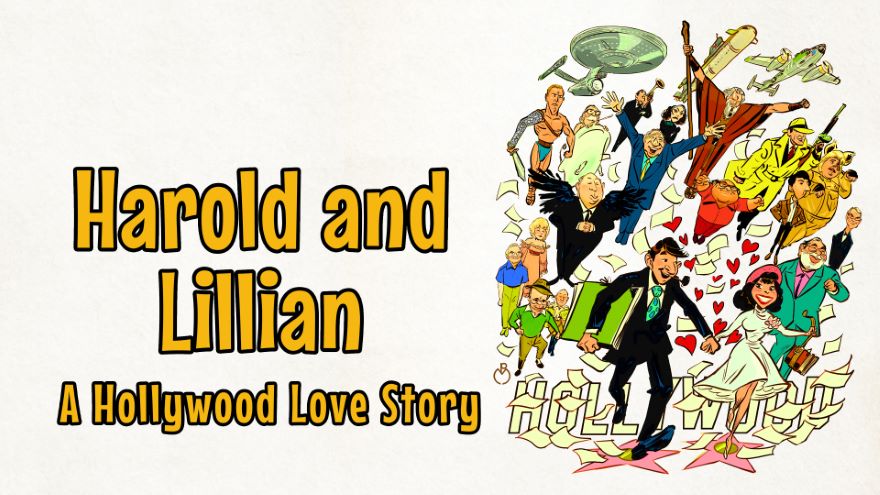 Movie fans know the work of Harold and Lillian Michelson, even if they don’t recognize the names. Working largely uncredited in the Hollywood system, storyboard artist Harold and film researcher Lillian left an indelible mark on film.