Watch now – this video will only be available on Wondrium until March 13th.

This film tracks six young Detroit entrepreneurs over 17 months as they struggle to make their business dreams into successful startup realities.
Share

Generation Startup captures the struggles and triumphs of six recent college graduates who put everything on the line to build startups in Detroit. Directed by Academy Award winner Cynthia Wade and award-winning filmmaker Cheryl Miller Houser, the film celebrates risk-taking, urban revitalization, and diversity while delivering a vital call-to-action—with entrepreneurship at a record low, the country’s economic future is at stake. 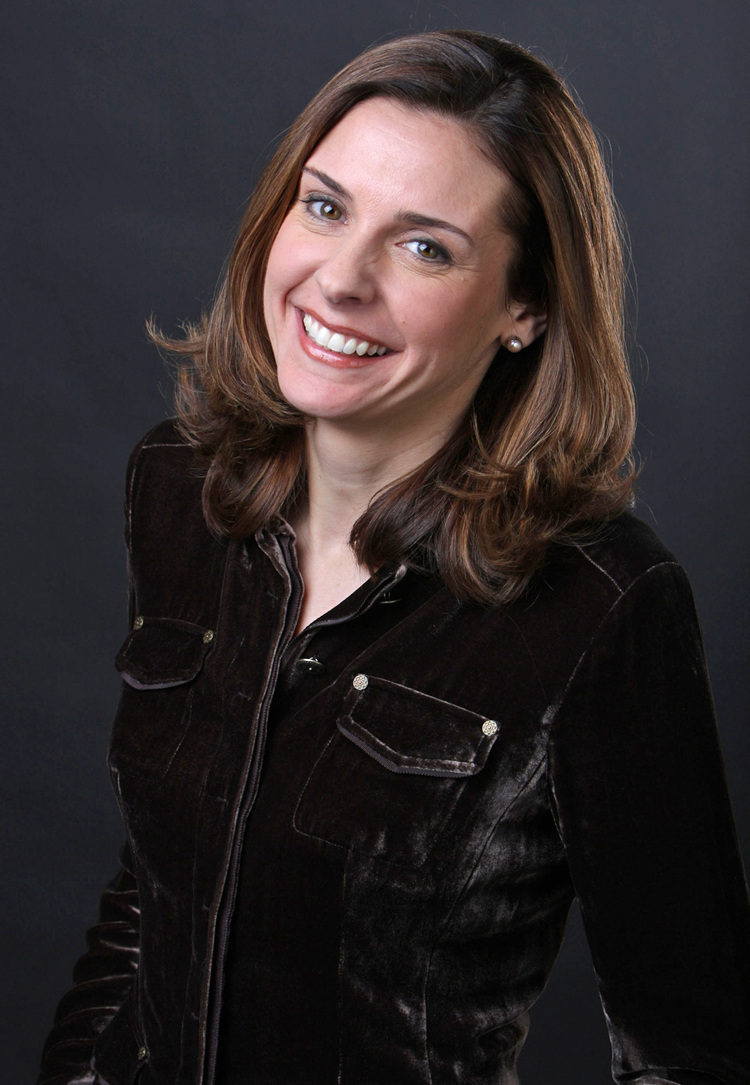 Cheryl Miller Houser
Previous Bio Prev Next Bio Next
Cheryl started her career developing and producing feature films, including David O. Russell’s Spanking the Monkey, winner of the Sundance Audience Award. She has produced several award-winning documentaries including Children of Darkness (PBS) and the award-winning Trust Me (Showtime). She has helped create and produce hundreds of hours of TV for broadcasters such as the Discovery Channel, National Geographic, and many others. In 2013 Cheryl launched Creative Breed, a full service multi-platform production company, to create engaging stories across all media. 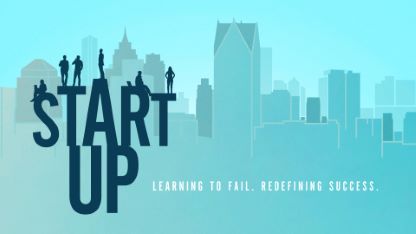 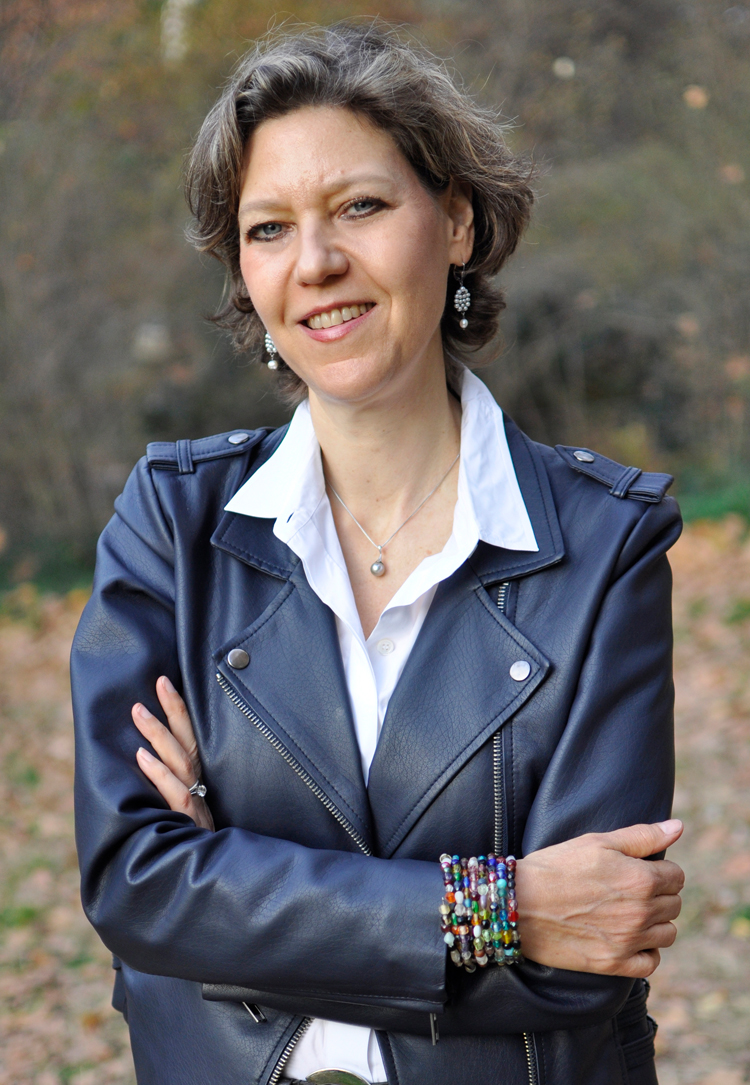 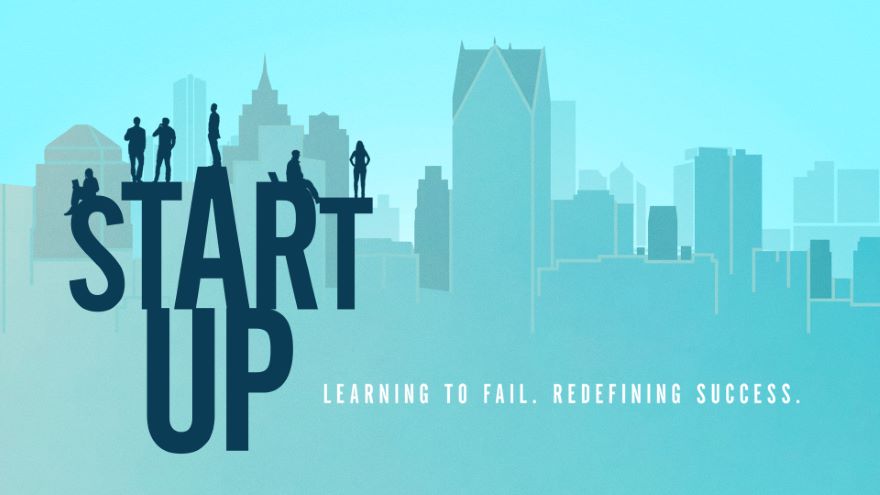 This film tracks six young Detroit entrepreneurs over 17 months as they struggle to make their business dreams into successful startup realities.