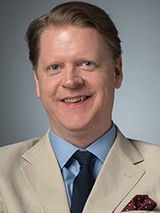 Change is our constant, and the past does indeed inform the present.

Eamonn Gearon is a Professorial Lecturer at Johns Hopkins University, School of Advanced International Studies, in Washington DC. He received his M.A. in Near and Middle Eastern Studies and Arabic from the School of Oriental and African Studies (SOAS) at the University of London, and has also taught at the American University in Cairo.

Mr. Gearon is the cofounder and managing director of The Siwa Group, a specialist consultancy firm, where he trains U.S. Department of State officials, Department of Defense workers, and other U.S. government employees whose work takes them to, or is concerned with, North Africa and the Middle East.

Mr. Gearon spent years living in, traveling, and exploring the Sahara. These days, he enjoys his role as a public speaker, whose presentations combine elements of Middle Eastern history and contemporary affairs. He is a distinguished speaker on Cunard's flagship Queen Mary 2 and other vessels.

Mr. Gearon has published extensively on Middle Eastern history, culture, and contemporary politics. A regular reviewer for The Times Literary Supplement and other prestigious publications, he is also the author of The Sahara: A Cultural History. He has contributed to numerous other titles, including the Encyclopedia of African History (edited by Kevin Shillington), Meetings with Remarkable Muslims: A Collection of Travel Writing (edited by Barnaby Rogerson and Rose Baring), and Sahara Overland: A Route and Planning Guide. 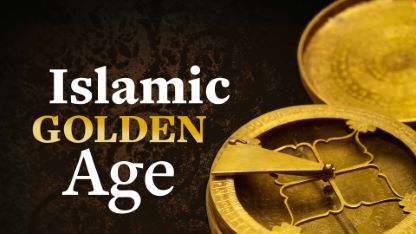 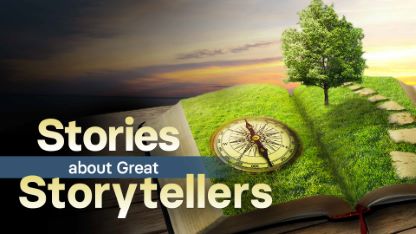 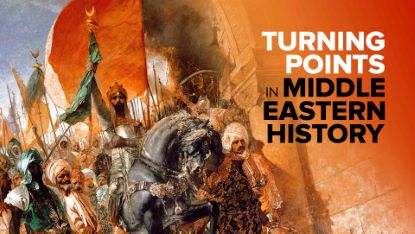 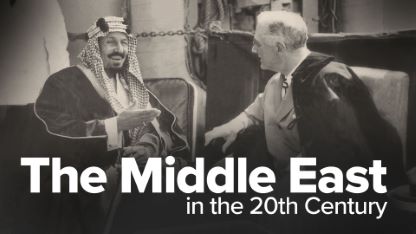