The film traces E.M. Forster’s growing recognition of his development as a writer, his homosexuality and his need to initiate himself into his own true nature.
Share

E.M. Forster: His Longest Journey is a film about E.M. Forster’s life. It is also the story of a special and largely unknown book by E.M. Forster called The Longest Journey, a book that describes Forster’s own sense off what his life was to be. This book, above all his other books, describes what he felt his life was to be. We understand Forster’s extraordinary sexual shyness and diffidence in his youth and his sexual promiscuity after his great success with A Passage to India. Through interviews with his biographers and literary critics, the film traces the resonances in Forster’s life that that are intimated in the novel. We learn of his lovers and his final long relationship with Bob Buckingham, the good-looking policeman, in whose wife’s arms Forster died. We see extracts from the many films made of Forster’s novels. 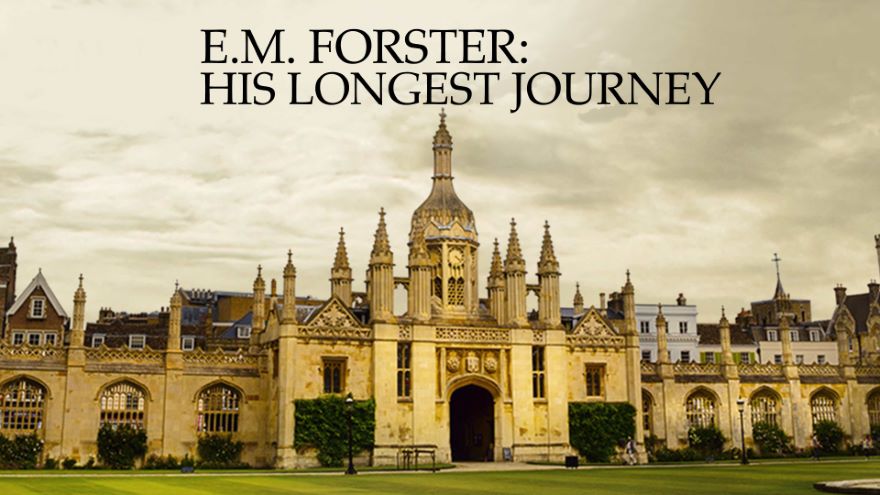 The film traces E.M. Forster’s growing recognition of his development as a writer, his homosexuality and his need to initiate himself into his own true nature.