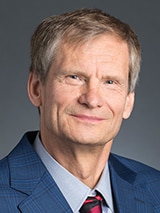 In life, we encounter a wide range of crucial issues-freedom of speech, the death penalty, and the meaning of equality. And the trials that grappled with, or failed to grapple with, these issues are often trials of enduring consequence.

Professor Linder has published extensively in legal journals and books on such topics as great trials, legal history, constitutional law, and the legal profession. He has served as a consultant on numerous documentary film projects and theater projects involving historic trials. In addition, Professor Linder has published reviews of movies and books focused on historic trials and has lectured or participated in panel discussions considering the significance of various historic trials across the country, both at university campuses and professional gatherings.

In addition to being named a UKC Trustees Fellow, Professor Linder has received his law school's highest teaching award (twice) and its highest publishing award (three times). For more than two decades, he has taught a seminar in famous trials using his own materials published on a website of his creation, the Famous Trials website. The website hosts the largest and most varied collection of original writings, images, and primary documents relating to 78 famous trials. It is the most-visited trial-related site on the Internet and has been the subject of a review in The New York Times.

Professor Linder is the coauthor of two books published by Oxford University Press, The Good Lawyer: Seeking Quality in the Practice of Law and The Happy Lawyer: Making a Good Life in the Law. In addition, he has appeared in televised documentaries about great trials produced by HISTORY, AMC, PBS, Court TV, Discovery Networks, and A&E in addition to documentaries produced by Canadian and European production companies. He has appeared in televised interviews about great trials on CBS, CNN, Fox News, and other cable networks. 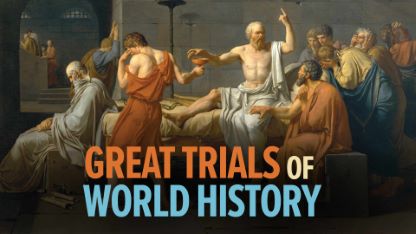 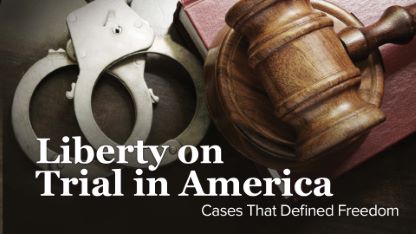