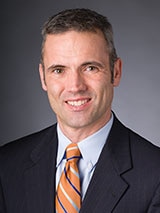 David Livermore, Ph.D.
I've always been fascinated by cultures. So it was a joy to share some of that fascination along with my research in 'Customs of the World'. Cultural intelligence is an ongoing journey for all of us, myself included.

Dr. David Livermore is president and partner at the Cultural Intelligence Center in East Lansing, Michigan, and a Visiting Scholar at Nanyang Technological University in Singapore. Before leading the Cultural Intelligence Center, he spent 20 years in leadership positions with a variety of nonprofit organizations around the world and taught at several universities. Professor Livermore completed his Ph.D. at Michigan State University, where he studied international education and sociology. In addition, he has two master’s degrees and two bachelor’s degrees and is renowned for his research on cultural intelligence (CQ) and global effectiveness. Professor Livermore has worked in more than 100 countries across the Americas, Africa, Asia, Australia, and Europe. He averages 35 international speaking engagements annually, addressing an estimated 7,500 leaders per year. He also serves on several nonprofit boards. As a thought leader in CQ and global leadership, Professor Livermore is the author of several best-selling and award-winning books, including The Cultural Intelligence Difference, Leading with Cultural Intelligence, Cultural Intelligence, and Serving with Eyes Wide Open. He has been interviewed and referenced by major news sources, including The Atlantic, CBS News, The Christian Post, The Christian Science Monitor, Christianity Today, The Economist, Forbes, NBC, The New York Times, USA TODAY, The Wall Street Journal, and The Washington Post. 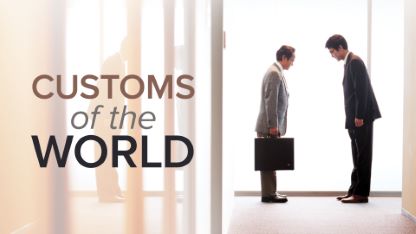