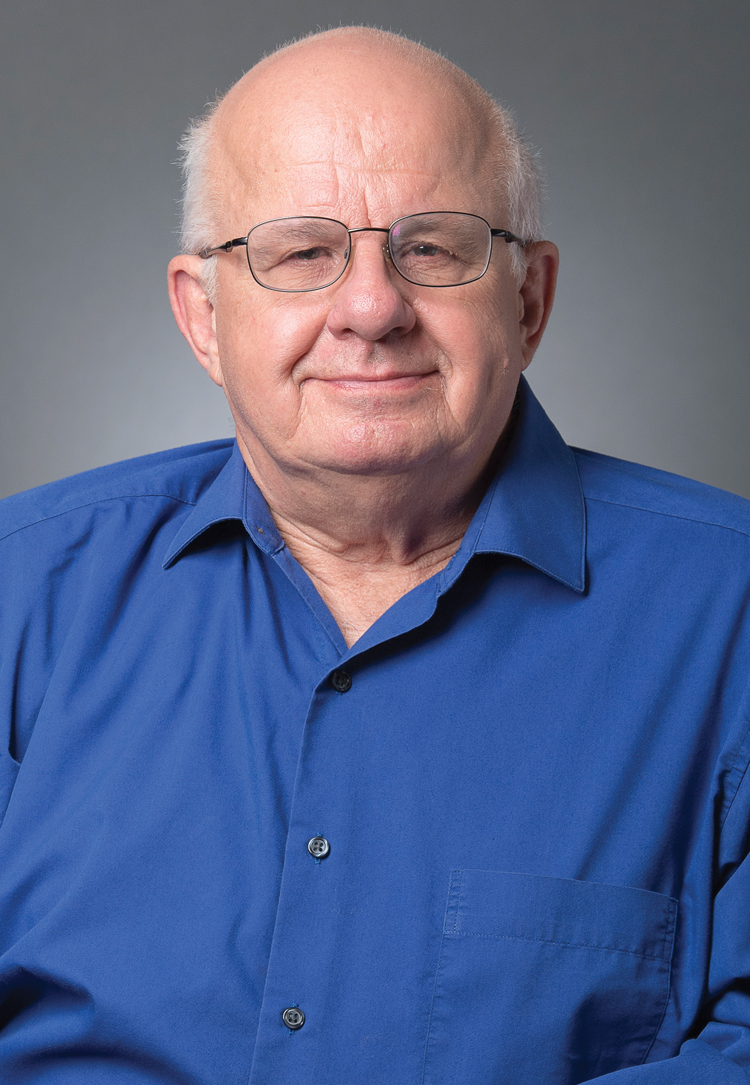 Beer is a thing of beauty. Four simple ingredients; yeast, malt, hops, and water combine under the right conditions to create a product that can be wholesome, nutritious, delicious, and satisfying.

Charles W. Bamforth is a Distinguished Professor Emeritus at the University of California, Davis. He received his PhD in Biochemistry from the University of Hull. He is also a senior quality advisor to Sierra Nevada Brewing Company and an Honorary Professor in the School of Biosciences at the University of Nottingham. He has been part of the brewing industry since 1978, holding such positions as deputy director-general of Brewing Research International as well as quality assurance manager and research manager at Bass Brewers.

Professor Bamforth’s many academic and professional honors include the Award of Distinction from the American Society of Brewing Chemists, the Faculty Stewardship Award from the UC Davis Foundation, and the Brewers Association Recognition Award. He was also awarded the Horace Brown Medal, the highest accolade of the Institute of Brewing and Distilling; the Award of Honor by the Master Brewers Association of the Americas; and the Award of Distinction by the College of Agricultural and Environmental Sciences at UC Davis.

Professor Bamforth has published numerous books and articles about beer throughout his career. Since 1985, he has also written prolifically about soccer. He has appeared extensively in the media, including on the BBC, Discovery Channel, NPR’s Science Friday, and PBS. His video credits include “The Art & Science of Beer,” Brew Dogs, How Beer Saved the World, How Stuff Works, and Ultimate Factories.

Professor Bamforth has presented lectures at numerous venues, including Google, the New York Academy of Sciences, the Smithsonian, and the National Press Club. 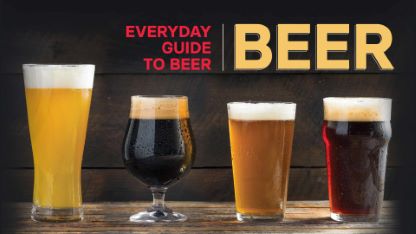