Central banks all around the world have been printing money. But will it lead to real and sustainable increases in global growth, or is it sowing the seeds of future inflation? Can central banks print prosperity?

Central banks all around the world have been printing money. This policy, known as quantitative easing in banker jargon, has driven up the price of stocks and bonds. But will it lead to real and sustainable increases in global growth, or is it sowing the seeds of future inflation? Can central banks print prosperity? Arguing for the motion is Roger Bootle, executive chairman at Capital Economics with Simon Johnson, former chief economist at the International Monetary Fund. Arguing against the motion is Edward Conard, a former partner at Bain Capital with Andrew Huszar, a senior fellow at Rutgers Business School. John Donvan moderates. This conversation was taped on November 18, 2015.

FOR:
· Economies with central banks that conducted aggressive quantitative easing immediately following the financial crisis are experiencing stronger growth than those slow to adopt it.
· By buying assets from financial institutions, central banks encourage these institutions to lend more to businesses and individuals, which can in turn lead to more spending and investment.
· As individuals and businesses borrow and spend more, more jobs are created and the economy grows.

AGAINST:
· There has been very little evidence that quantitative easing has done what it promised to do, and what small gains we have seen have been on Wall Street, not Main Street.
· By distorting the prices of stocks and assets, quantitative easing creates bubbles that can lead to recession.
· If money circulates too rapidly, it is difficult to keep inflation at bay.
· Quantitative easing pumps money into financial markets, allowing governments to ignore the real solution - structural reform of unsound economies. 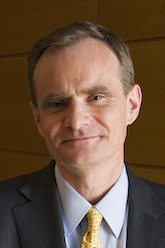 Simon Johnson (For the Motion), former chief economist of the International Monetary Fund, is the Ronald A. Kurtz Professor of Entrepreneurship at the MIT Sloan School of Management and a senior fellow at the Peterson Institute for International Economics. He is a co-founder of BaselineScenario.com and a member of the FDIC’s Systemic Resolution Advisory Committee. In 2014, he joined the Financial Research Advisory Committee of the U.S. Treasury’s Office of Financial Research, and from 2009 to 2015, he was a member of the Congressional Budget Office's Panel of Economic Advisers. Johnson has published more than 300 high-impact articles in leading news platforms and is the co-author of several books, including "White House Burning: The Founding Fathers, Our National Debt, and Why It Matters to You." 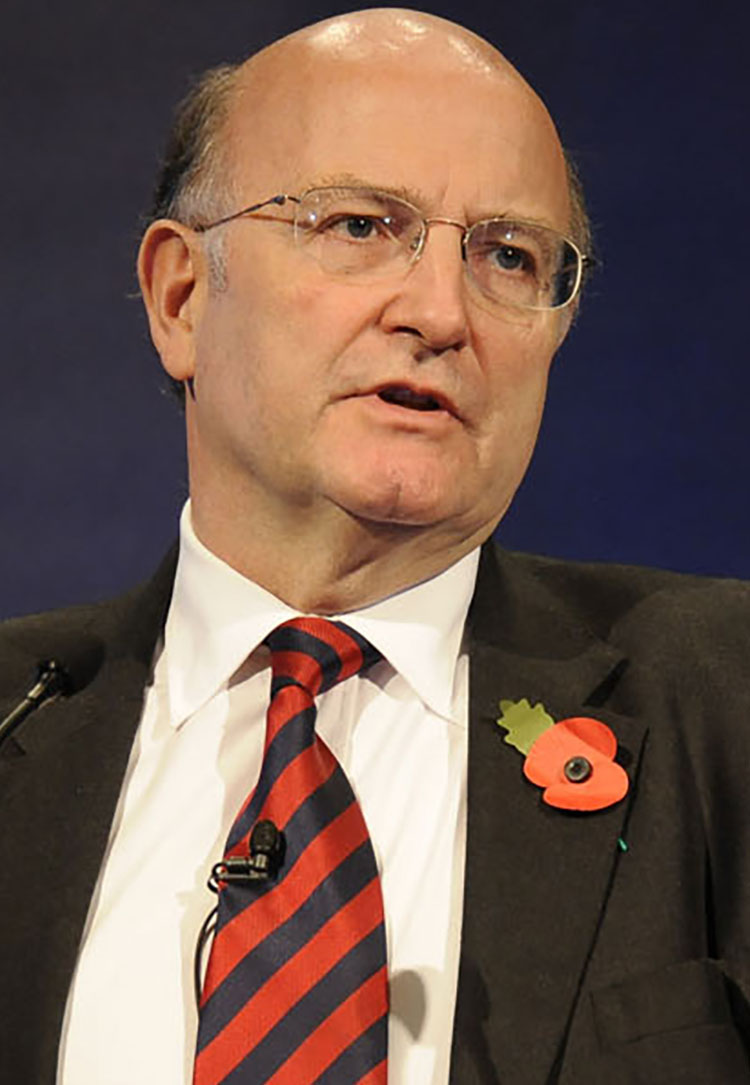 Roger Bootle (For the Motion), one of the City of London's best-known economists, is the executive chairman of Capital Economics, which he founded in 1999. Additionally, he is a specialist adviser to the House of Commons Treasury Committee and an honorary fellow of the Institute of Actuaries. He was formerly group chief economist of HSBC and, under the previous Conservative government, he was appointed as one of the Chancellor's panel of Independent Economic Advisers, the so-called "Wise Men." In 2012, Bootle and a team from Capital Economics won the Wolfson Prize, the second biggest prize in Economics after the Nobel. Author of "The Trouble with Europe" (2015), he has written many articles and several widely acclaimed books on monetary economics, appears frequently on television and radio, and is a regular columnist for The Daily Telegraph. He has a long and distinguished record of successful forecasting of major events and market movements, often in contrast to the prevailing orthodoxy of the time. 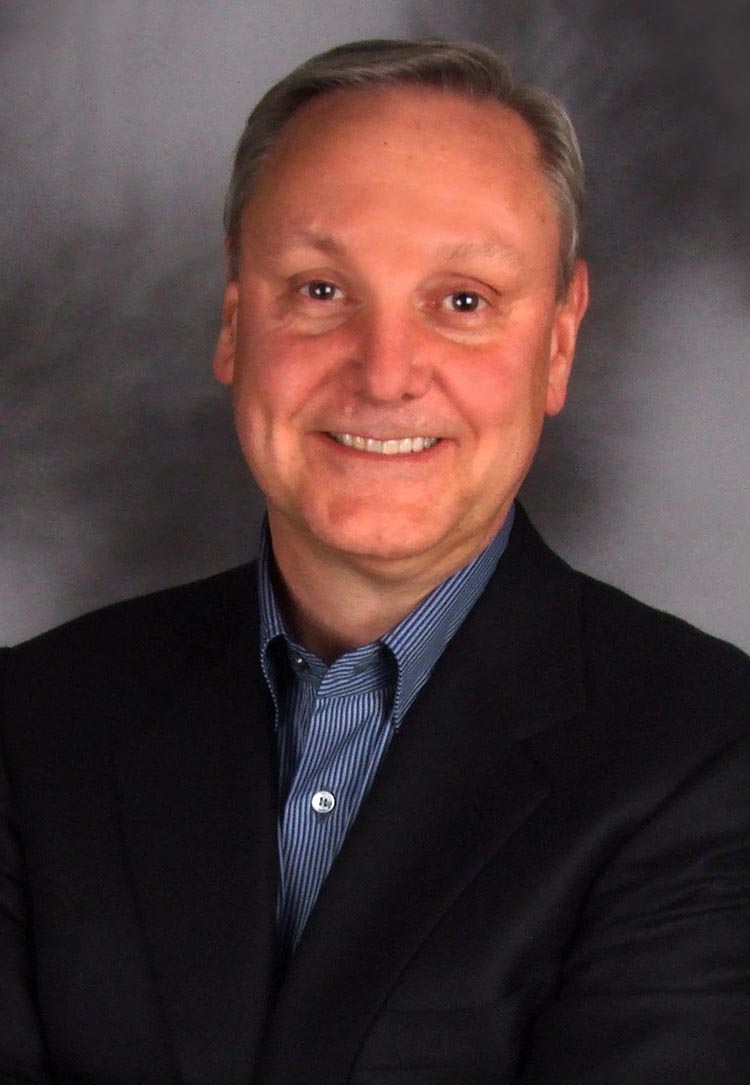 Edward Conard (Against the Motion) is the author of the New York Times top-ten bestselling book "Unintended Consequences: Why Everything You’ve Been Told About the Economy is Wrong" (2012), and "The Upside of Inequality: How Good Intentions Undermine the Middle Class" (2016). He is a visiting scholar at the American Enterprise Institute and was previously a founding partner of Bain Capital. Since the publication of "Unintended Consequences," Conard has made over 100 television appearances in which he has debated leading economists including Paul Krugman, Joe Stiglitz, Alan Kruger, Austen Goolsbee, and Jared Bernstein; journalists including Jon Stewart, Fareed Zakaria, Chris Hayes, and Andrew Ross Sorkin; and politicians such as Barney Frank, Howard Dean, and Eliot Spitzer. Conard has a Master of Business Administration degree from Harvard Business School and a Bachelor of Science degree in Engineering from the University of Michigan. 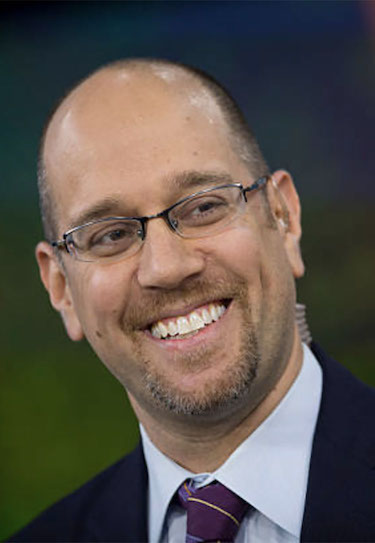 Andrew Huszar (Against the Motion) is a senior fellow at Rutgers Business School, where his research focuses on the evolving intersection between government and the financial markets. Until June 2012, he was Managing Director and U.S. head of OTC Derivatives Client Clearing for Morgan Stanley. Before that, Huszar worked for ten years over two different stints at the Federal Reserve Bank of New York (FRBNY). In his last Fed position, Huszar managed the $1.25 Trillion Agency MBS Purchase Program, the centerpiece of the first round of Quantitative Easing (QE1). He managed the program's portfolio design and trading strategy, as well as the creation of a permanent, in-house Federal Reserve AMBS trading platform. Previously, Huszar was both a bank regulator and attorney at the FRBNY. Huszar also worked on Wall Street at RBS Greenwich Capital as the co-head of a Transaction Advisory Group advising the bank's trading businesses on the Basel II Capital Rules. 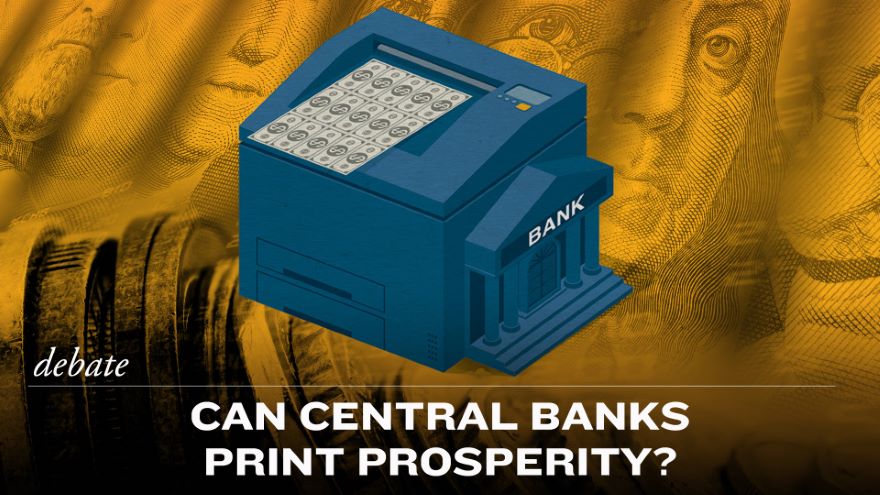 Central banks all around the world have been printing money. But will it lead to real and sustainable increases in global growth, or is it sowing the seeds of future inflation? Can central banks print prosperity?