Use ancient wisdom and modern science to create your own “happily ever after.”

Discover the secrets to a long and happy relationship in this 12-lesson course by Professor James Pawelski and Suzann Pileggi Pawelski. Integrating the science of positive psychology with the wisdom of ancient philosophy, our experts will bring you fresh and valuable insights into healthy relationships. This course will provide you with helpful perspectives and essential tools to build love that lasts. 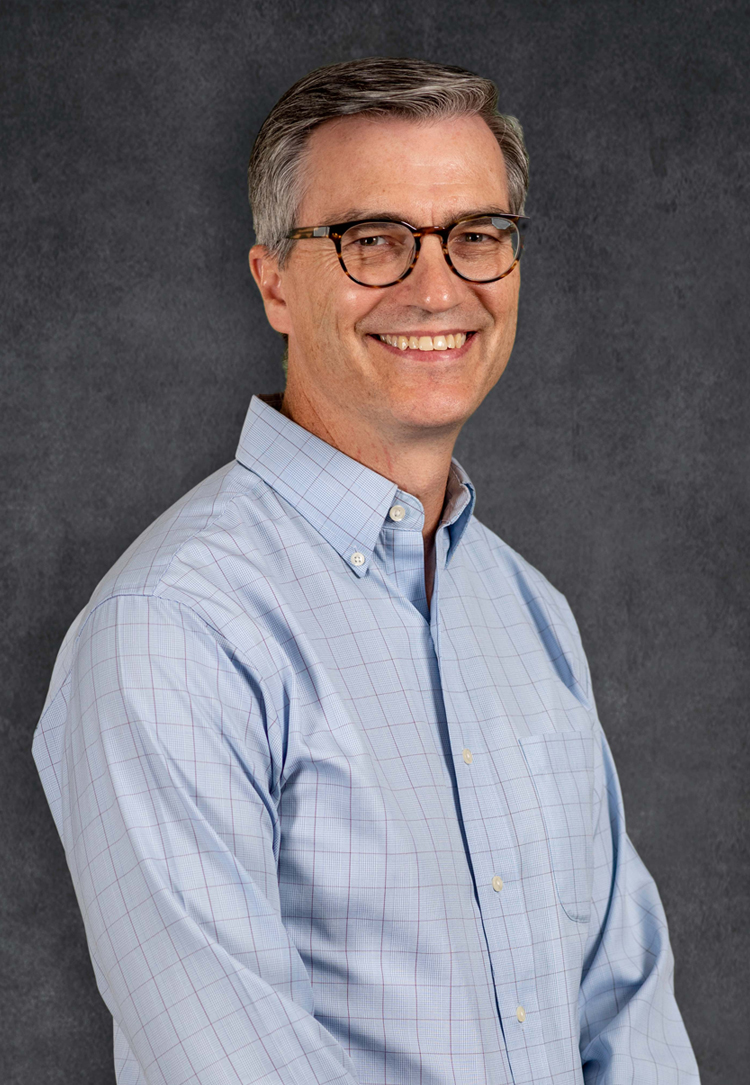 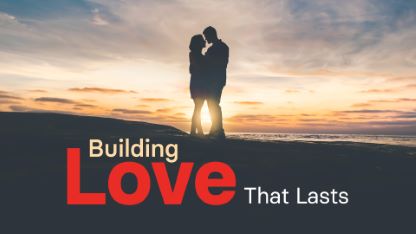 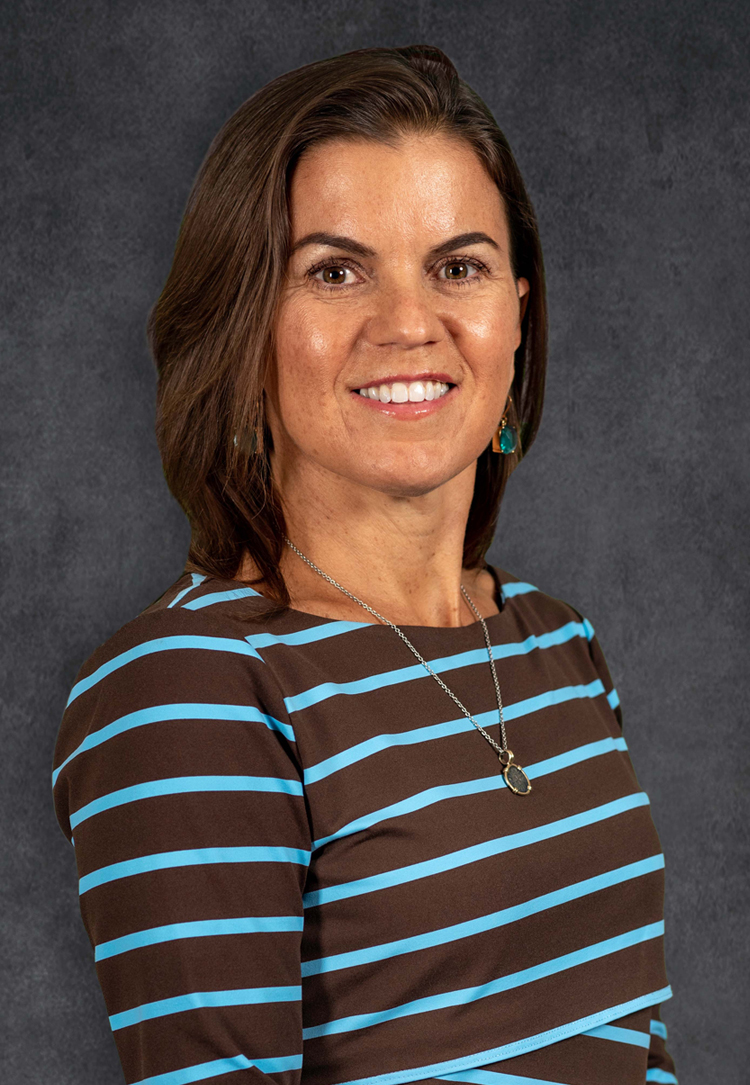 We are here to share with you the fundamentals of building love that lasts using the principles of positive psychology.

Suzann Pileggi Pawelski is a well-being writer, consultant, and positive psychology expert specializing in the science of happiness and its effects on relationships and health. She earned her master of applied positive psychology degree from the University of Pennsylvania.

Suzie’s 2010 Scientific American MIND cover story “The Happy Couple” was the catalyst for Happy Together: Using the Science of Positive Psychology to Build Love That Lasts, the best-selling book that she wrote with her husband, James. Named one of the best books of 2018 by Business Insider, SUCCESS magazine, and the Greater Good Science Center, Happy Together has also been featured in TIME magazine, Inc. magazine, Parade magazine, People magazine, New York magazine, NPR, The Washington Post, and the Los Angeles Times, among others. On his show Larry King Now, Larry King, who was married eight times, said he wished he “would’ve had this book 20 years ago.”

As a contributing editor for Live Happy and columnist for the newsletter of the International Positive Psychology Association, Suzie profiled many of the field’s leading scientists and featured their groundbreaking research. She also pens a popular relationship blog for Psychology Today and gives Romance and Research™ workshops around the world with James. 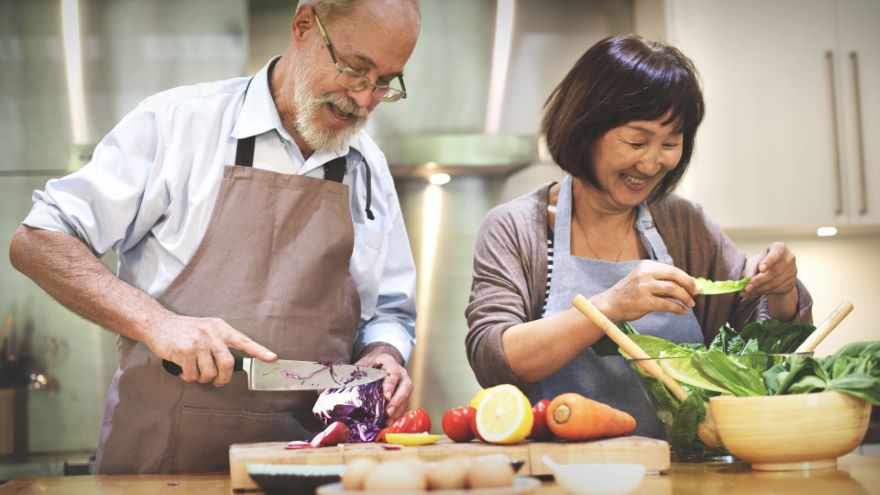 01: An Introduction to Making Love Last 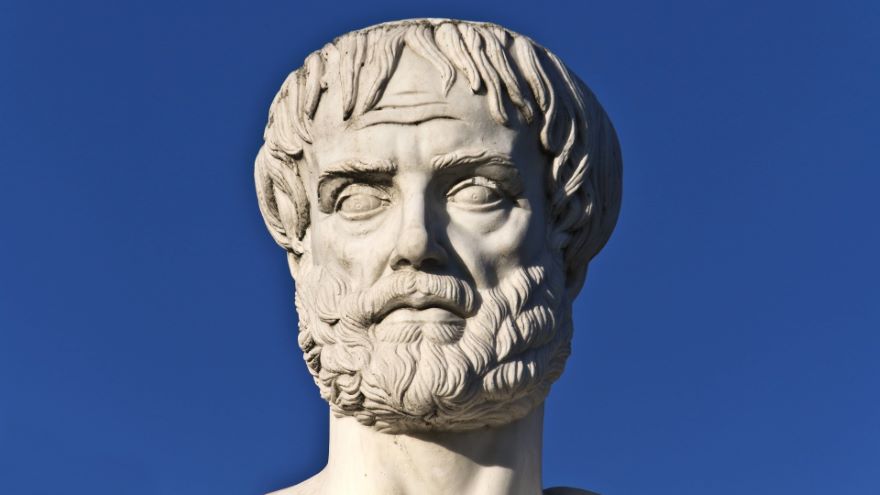 What does Aristotle have to teach us about building healthy relationships? Turns out, plenty. Learn concepts from Aristotelian love by exploring the fundamental human wants that make love tick, then compare it to what history and culture tell us about soulmates through popular movies such as Jerry Maguire. 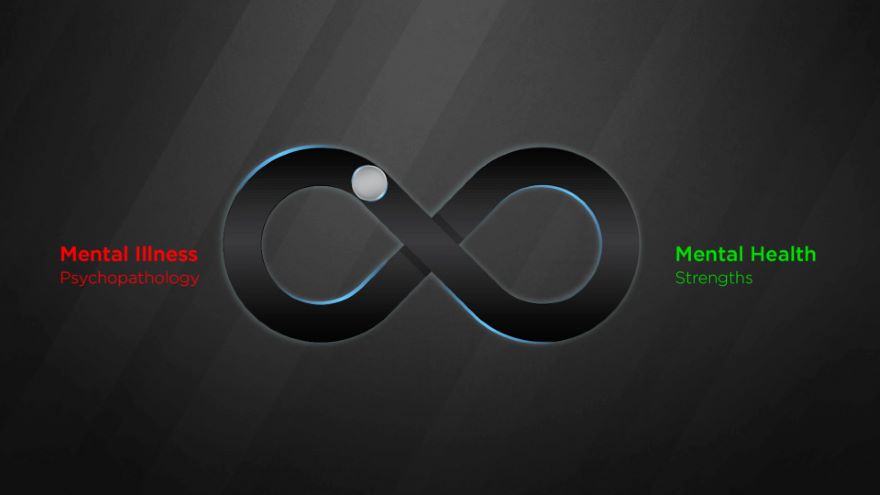 03: The Psychology of Lasting Love

In this lesson, James and Suzie weave together ancient wisdom and positive psychology, using science to help us cultivate research-based habits to strengthen our connections. Explore the superpowers we each have and figure out which ones you most often use in your relationships. 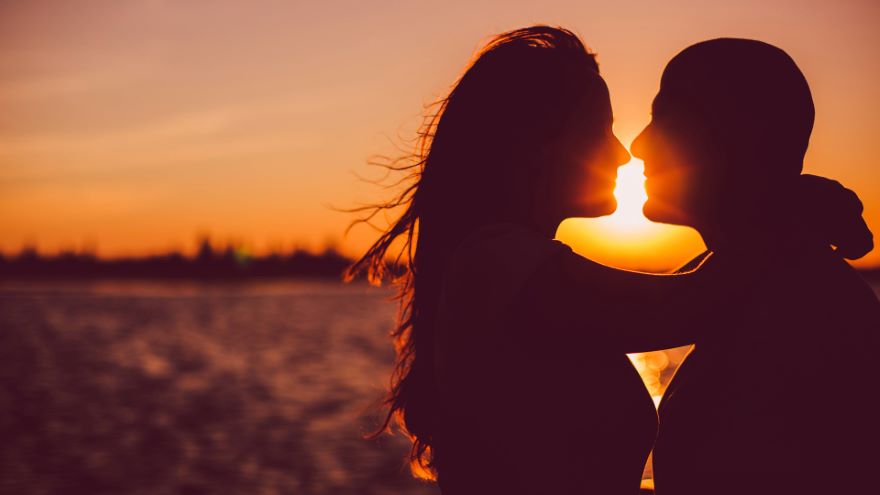 04: Cultivating the Right Kind of Passion

Passion is what makes love go round, right? Yes, but there are different types: Learn about obsessive versus harmonious passion and get the tools you need to build healthy habits. Then use them to heal from anxious or avoidant attachment styles so you can control the passion instead of letting it control you. 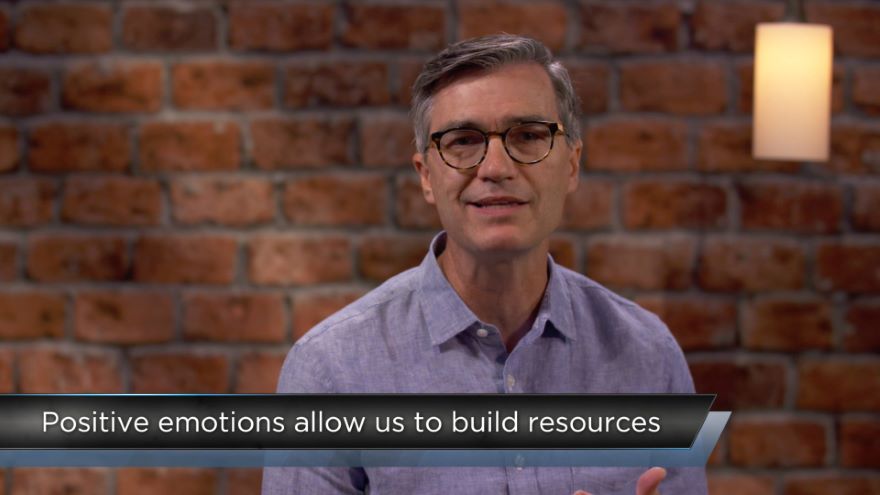 05: The Power of Positivity

In relationships, we all naturally seek pleasure. But maybe we should focus on pleasure's cousin, positivity, instead. Discover the differences between seeking one vs. the other, and see all the ways that the pursuit of positivity can open you up to the world, and by extension, to your partner. 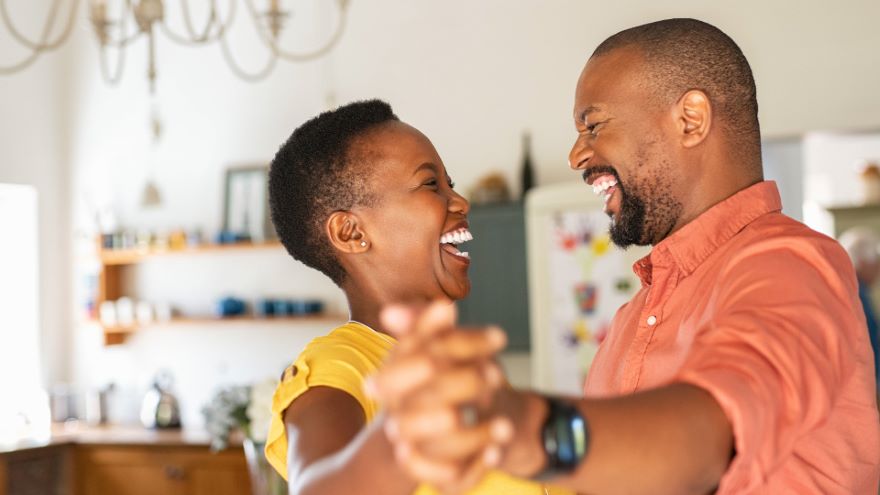 Picking up from the previous lesson, you will begin to understand how to apply positivity to your relationships. Your experts discuss the top 10 positive emotions and give you concrete ways to prioritize and utilize them to organize your life to help you connect more deeply with others. 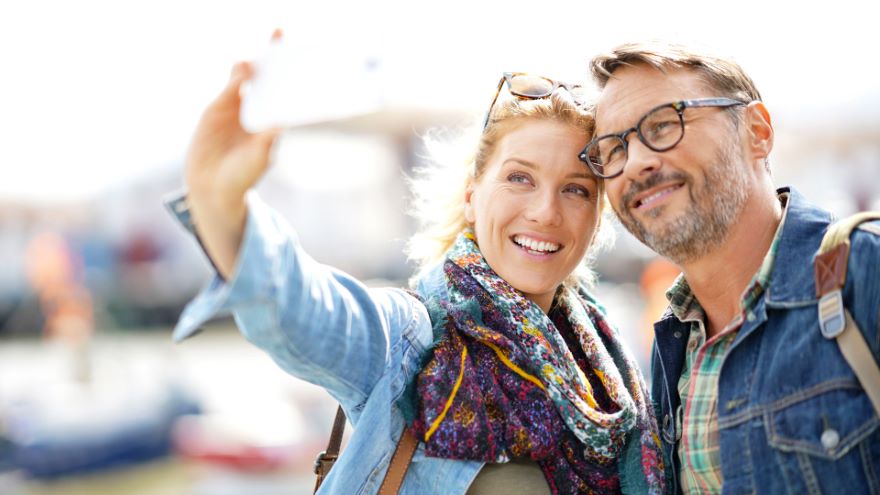 07: Taking Time to Savor Your Love

Shakespeare makes a powerful observation in Hamlet: "There is nothing either good or bad but thinking makes it so." Savoring is the art of attending to, appreciating, and enhancing positive experiences, allowing couples to flourish and feel deeply cared for—making it the perfect companion to positive emotions. 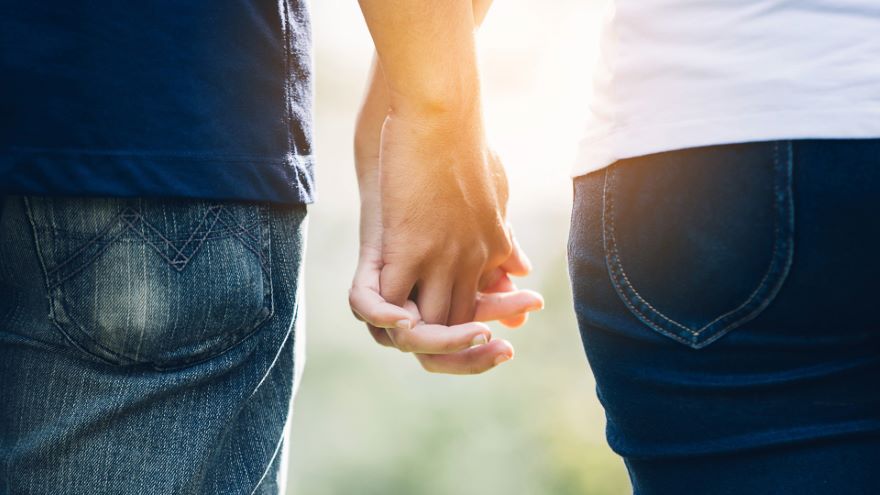 How do you make new relationship patterns stick? If you're feeling doubtful about implementing all of these newfound techniques in your relationship, this next part will motivate and enable you. Your experts dive into what it takes to build good habits and break bad habits with your partner. 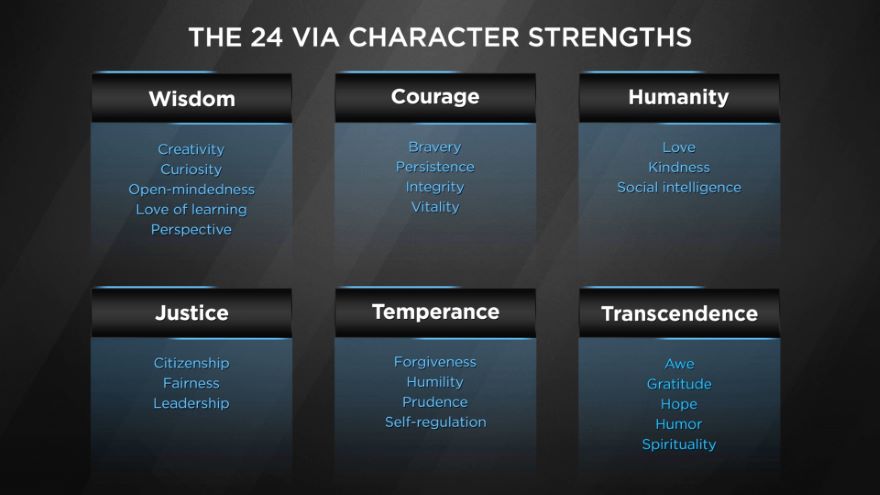 What do your character traits have to do with building love that lasts? In this lesson, you will learn how to identify the unique strengths you and your partner each have and will practice enabling and facilitating them in each other to build character and develop a more sustainable and satisfying love. 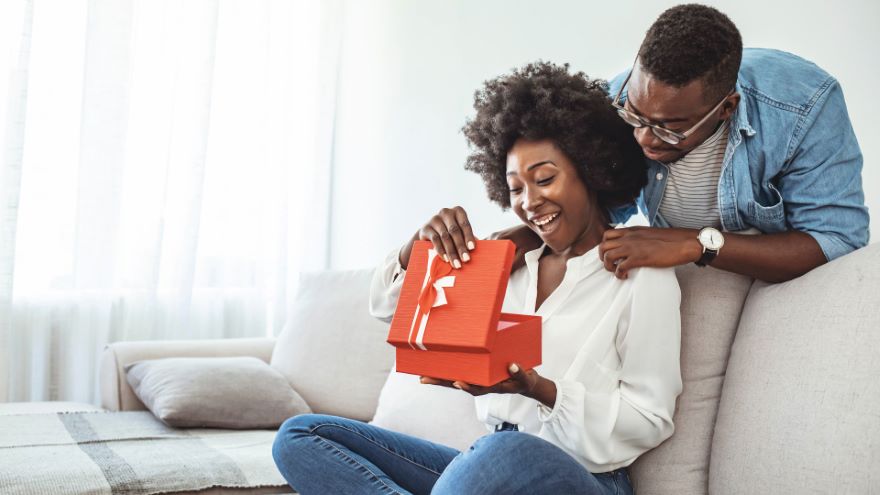 10: Why Gratitude Matters for Lasting Love

Gratitude is one of the most important strengths associated with individual and relational well-being. And how you practice it matters. You will experience this for yourself as you explore different ways for initiating and responding to gratitude and then practice the ones that are most effective for healthy relationships. 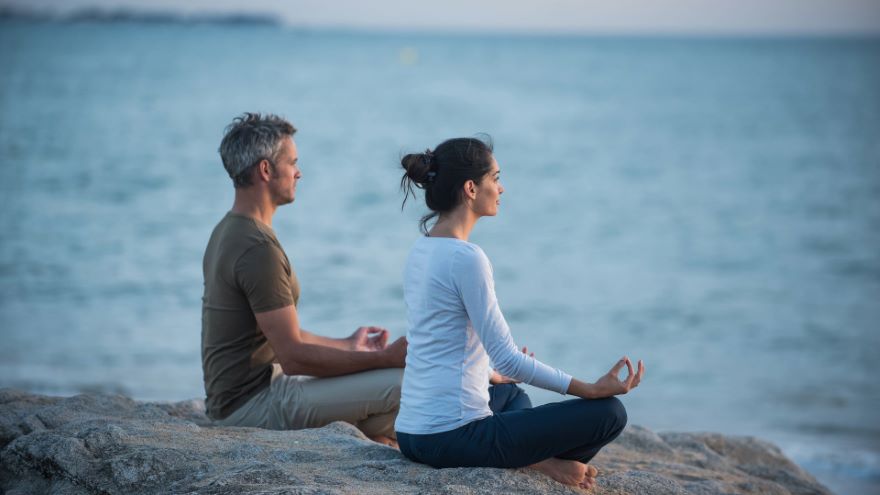 11: Responding Rather Than Reacting to Your Partner

The easiest and most natural thing to do when dealing with a partner or loved one is to go on autopilot and react, but that is one of the least effective ways of interacting with others. Intentional responding is much better, and your experts give you three effective tools you can use: compassion, meditation, and active constructive responding. 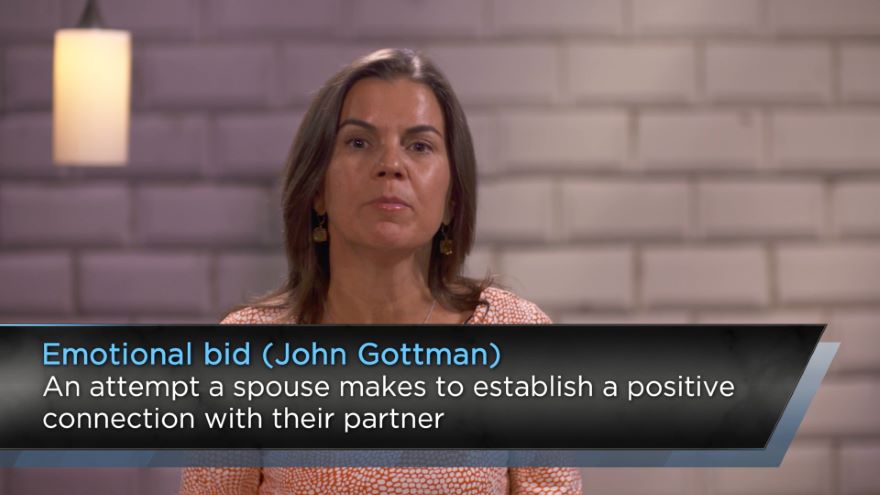 12: Conclusion: Love Is an Action Verb

All the wisdom you have gained does nothing if you don't put your knowledge into action. Follow your experts as they discuss three important things to keep in mind as you apply what you have learned: pay attention to the emotional bids in your relationship, cultivate the mindset that stress can enhance your connection, and abide by the Diamond Rule.