Bergman: A Year in a Life

Watch now – this video will only be available on Wondrium until March 13th.

BERGMAN reveals previously untold stories and information about Ingmar Bergman's life and character, but also discloses his inner life through his own words.
Share

During a six-year period in the mid-twentieth century something unsurpassed happens. A lanky and not very well known Swede, about to turn forty years old, enters a period of film production without precedent. Between 1957 and 1963 he directs some of the greatest classics in the history of cinema. Bergman reveals previously untold stories and information about Ingmar Bergman's life and character, but also discloses his inner life through his own words. Few artists have explained themselves as extensively and intimately as Ingmar Bergman. From archive interviews, his memoirs and his working journals, we get a unique insight in his working and creative methods, his violent temper, his fears and anxieties, his passions and his doubts. Bergman also explores the existential themes of his films that form the core of Bergman's influential artistic legacy and relate these to his private life. 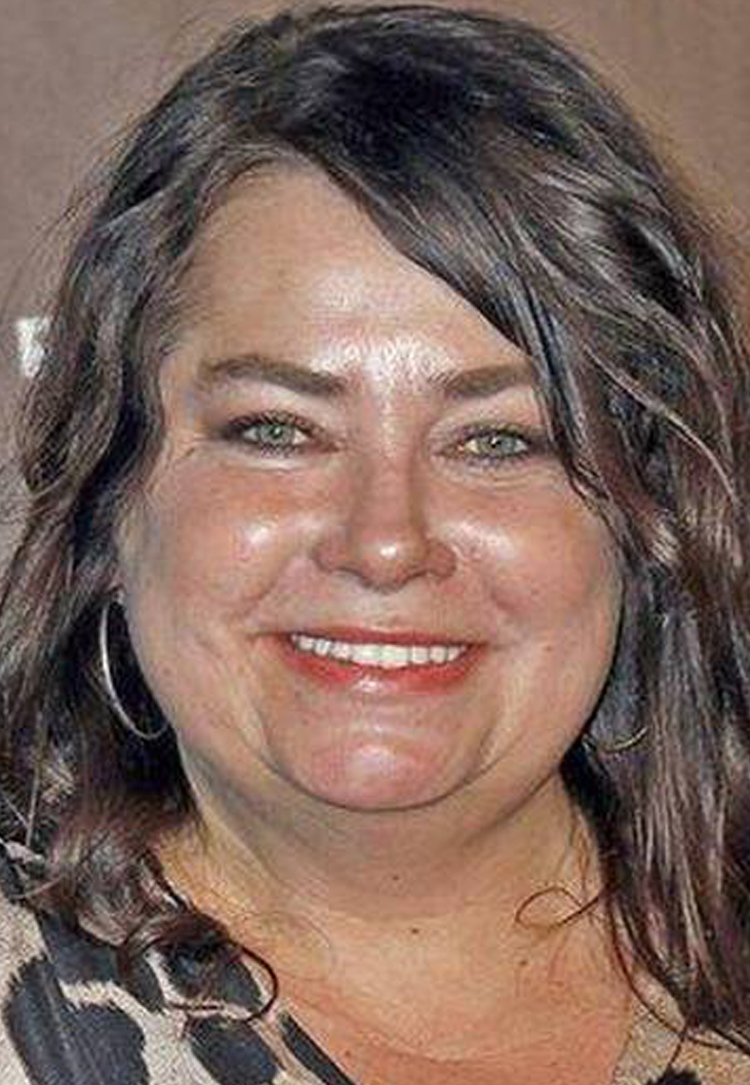 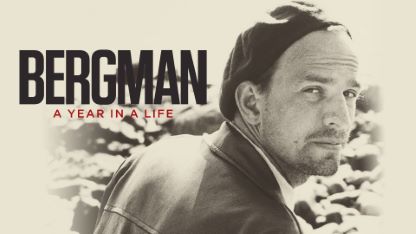 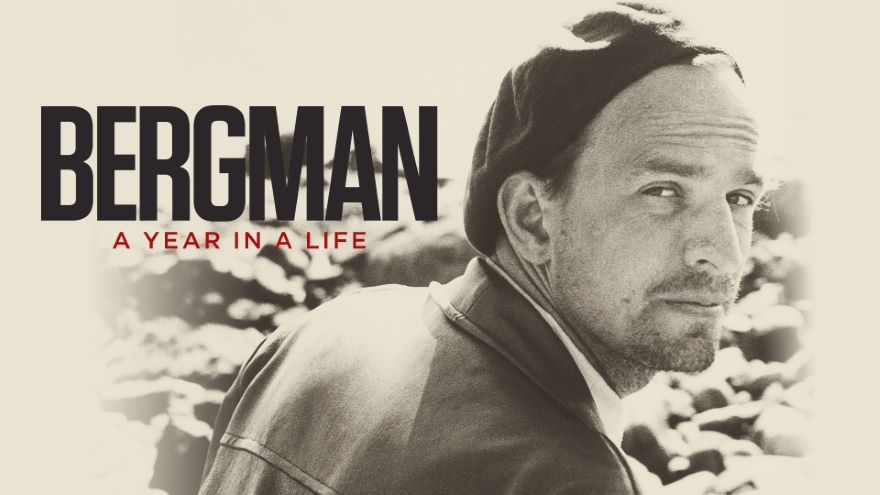 BERGMAN reveals previously untold stories and information about Ingmar Bergman's life and character, but also discloses his inner life through his own words.