Bedlam plunges into the national crisis surrounding the care of the mentally ill. It brings us inside the lives of mentally ill people, addresses the crisis, and our nation’s disastrous care approach.
Share

Through intimate stories with patients, providers, and families, Bedlam immerses us in the national crisis surrounding the care of the seriously mentally ill. Filmed over five years, it brings us inside one of America’s busiest psychiatric emergency rooms, into jails where psychiatric patients are warehoused, and to the homes–and homeless encampments–of mentally ill members of our communities, where silence and shame often compound personal suffering. The story is told in part by director Kenneth Paul Rosenburg, MD, whose own life journey has been profoundly impacted by a seriously mentally ill family member. It addresses the national crisis and criminalization of the mentally ill, its connection to hundreds of thousands of homeless Americans, and our nation’s disastrous approach to caring for its psychiatric patients.

Kenneth Paul Rosenberg has been making award-winning documentaries since medical school. While a medical student at the Albert Einstein College of Medicine in New York, he also studied film at NYU. He co-produced and co-directed “An Alzheimer’s Story”, a film about a family living with Alzheimer’s Disease, filmed over the course of eighteen months. He is also the editor of medical textbooks and author of popular books including Bedlam which was published by Avery/Penguin Random House. 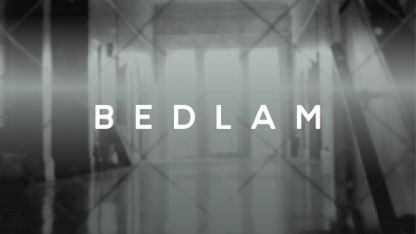 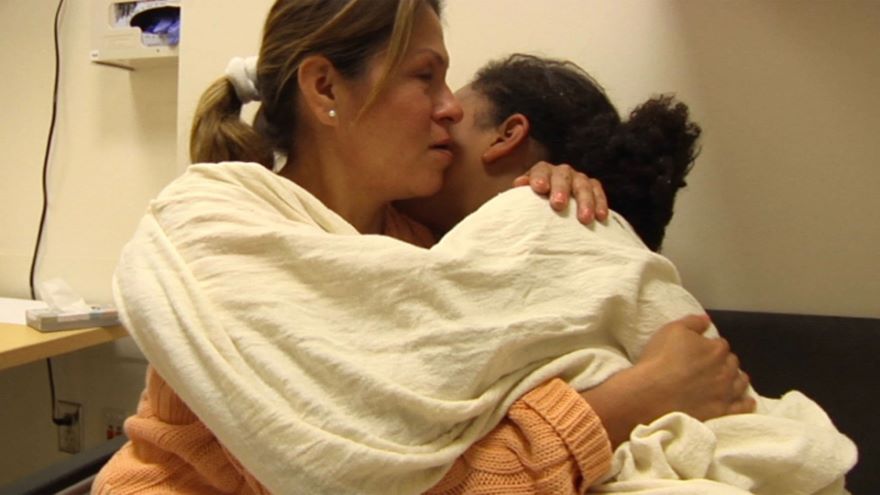 Through intimate stories, Bedlam plunges into the national crisis surrounding the care of the seriously mentally ill. It brings us inside the lives of mentally ill people and addresses the crisis, its connection to homeless Americans, and our nation’s disastrous care approach.