Are China and the U.S. Long-term Enemies?

Is China’s ascendancy a threat to the U.S.? Can China be trusted to act as a responsible global stakeholder? And will they be a long-term ally, or adversary?

Is China’s ascendancy a threat to the U.S.? China’s rise as an economic and military power, coupled with its aggression in the South China Sea, have led some to call for a major rebalance of U.S. policy and strategy. Can China be trusted to act as a responsible global stakeholder? And will they be a long-term ally, or adversary? Arguing for the motion is Peter Brookes, senior fellow at the Heritage Foundation with John J. Mearsheimer, American political scientist and professor at the University of Chicago. Arguing against the motion is Robert Daly, director at the Kissinger Institute on China and the U.S. with Kevin Rudd, former prime minister of Australia. John Donvan moderates. This conversation was taped on October 14, 2015.

FOR:
· Conflict is inevitable as China challenges America as the dominant power in Asia, a role America is unlikely to cede any time soon.
· Land reclamation in the South China Sea, cyber-attacks, and a growing military budget point to a more aggressive, less reactive China.
· Despite its economic and military strength, China has not become a responsible global stakeholder, instead choosing to free-ride on the existing international order while pursuing its own interests.

AGAINST:
· It is in the vital interests of both countries to work together and collaborate on shared interests like nuclear containment, climate change, and trade.
· We should not automatically interpret China's behavior as aggression; their foreign policy has long been guided by the principles of sovereignty and non-intervention.
· By treating China with hostility and working to isolate and diminish it, this predicted adversarial relationship will become a self-fulfilling prophecy. 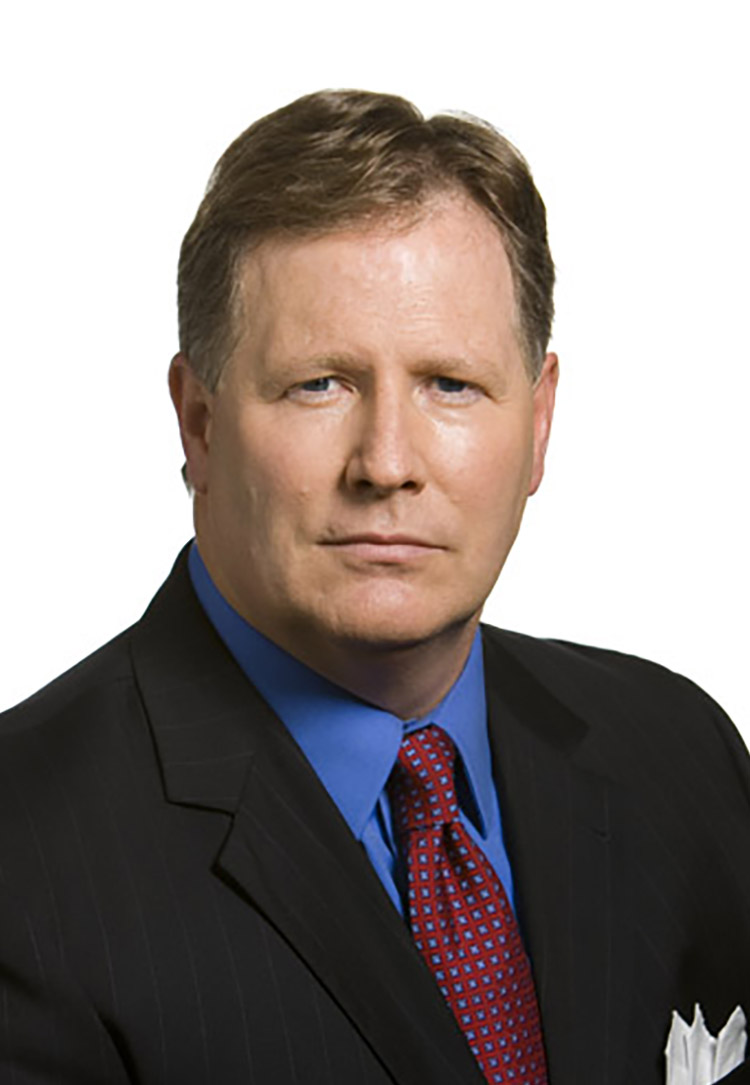 Peter Brookes (For the Motion) is a senior fellow for national security affairs at the Heritage Foundation's Davis Institute for National Security and Foreign Policy. He is also serving his fourth term as a congressionally appointed member of the U.S.-China Economic and Security Review Commission. Brookes previously served in the administration of President George W. Bush as deputy assistant secretary of defense for Asian and Pacific affairs, responsible for U.S. defense policy for 38 countries and five bilateral defense alliances in Asia. Prior to this, he was a professional staff member with the House International Relations Committee, served with the CIA and the State Department at the UN, and worked in private-sector defense and intelligence industries. A decorated Navy veteran and a retired commander, Brookes served on active duty in Latin America, Asia and the Middle East in aviation and intelligence billets. 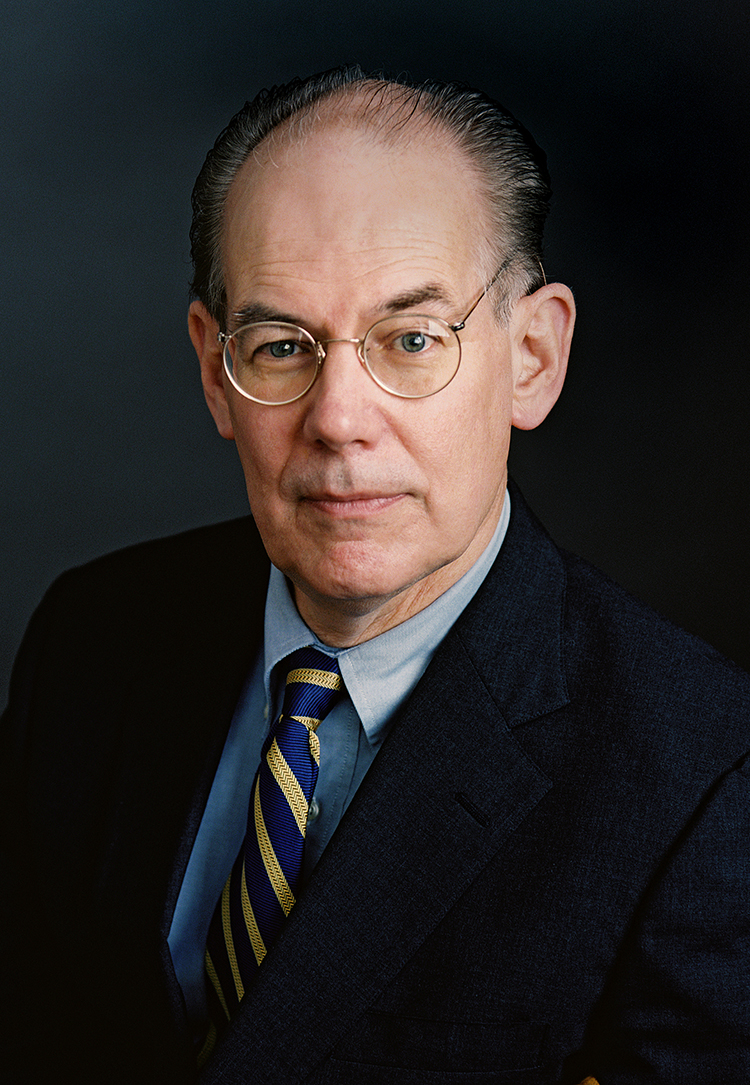 John J. Mearsheimer (For the Motion) is the R. Wendell Harrison distinguished service professor of political science at the University of Chicago and one of the nation’s most influential political scientists. A New York Times best-selling author, he has written six books about security issues and international politics, including “The Tragedy of Great Power Politics,” “Why Leaders Lie: The Truth about Lying in International Politics,” and most recently, “The Great Delusion: Liberal Dreams and International Realities.” Mearsheimer has won several teaching awards and his work is frequently taught to, and read by, twenty-first century students of political science. 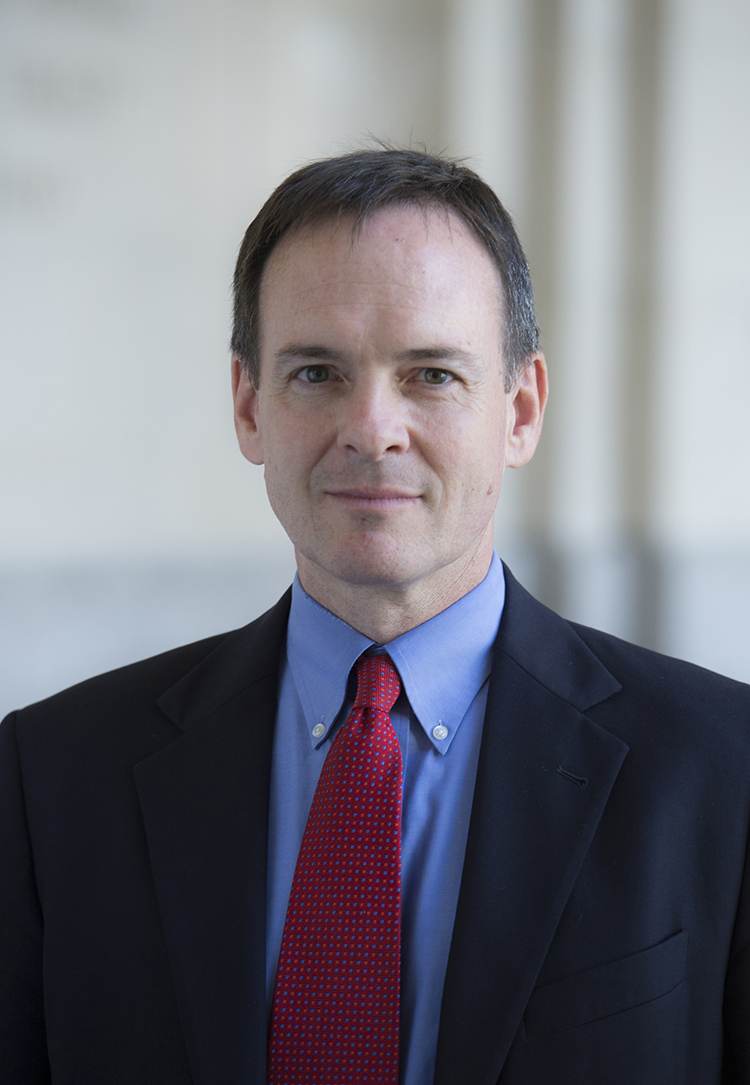 Robert Daly (Against the Motion) has directed the Kissinger Institute on China and the United States at the Wilson Center since 2013. He came to the Wilson Center from the University of Maryland. Prior to that, he was American director of the Johns Hopkins University-Nanjing University Center for Chinese and American Studies. Daly began work in U.S.-China relations as a diplomat, serving as cultural exchanges officer at the U.S. Embassy in Beijing in the late 1980s and early 1990s. He has taught at Cornell and Syracuse University and has worked on television and theater projects in China as a host, actor, and writer. Daly has lectured at scores of Chinese and American institutions, including the Smithsonian Institution, the East-West Center, the Asia Society, PACOM, and the National Committee on U.S.-China Relations. He has lived in China for 11 years and has interpreted for Chinese and Americans, including Jiang Zemin, Yu Zhengsheng, Jimmy Carter, and Henry Kissinger. 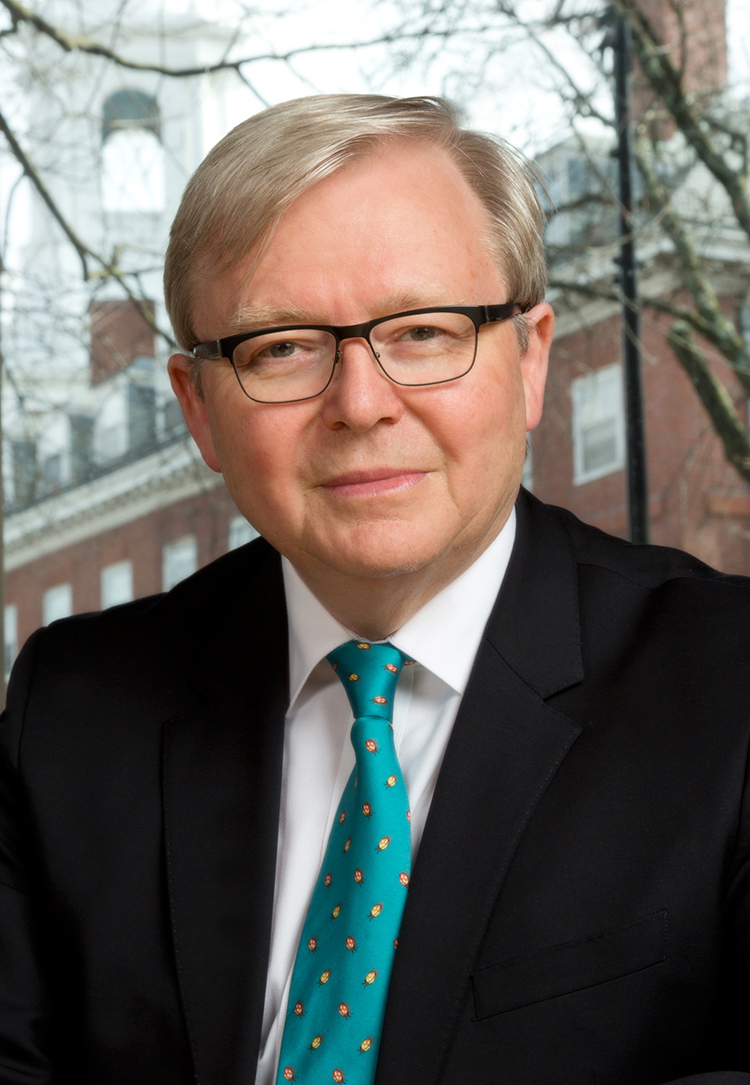 Kevin Rudd (Against the Motion) served as Australia's 26th prime minister (2007-10, 2013) and foreign minister (2010-12). In addition to leading many global and regional foreign-policy initiatives, he was a driving force in expanding the East Asia Summit to include both the U.S. and Russia. In January 2015, Rudd became the inaugural president of the Asia Society Policy Institute, a think-do tank dedicated to using second-track diplomacy to assist governments and businesses in resolving policy challenges within Asia, and between Asia and the West. He is chair of the Independent Commission on Multilateralism, a senior fellow at the Harvard Kennedy School, where he completed a major policy paper U.S.-China 21: The Future of U.S.-China Relations Under Xi Jinping, a visiting professor at Tsinghua University in Beijing, and co-chair of the World Economic Forum's China Council. He also established the Asia Pacific Community Foundation to promote the cause of regional economic, security, and environmental collaboration. 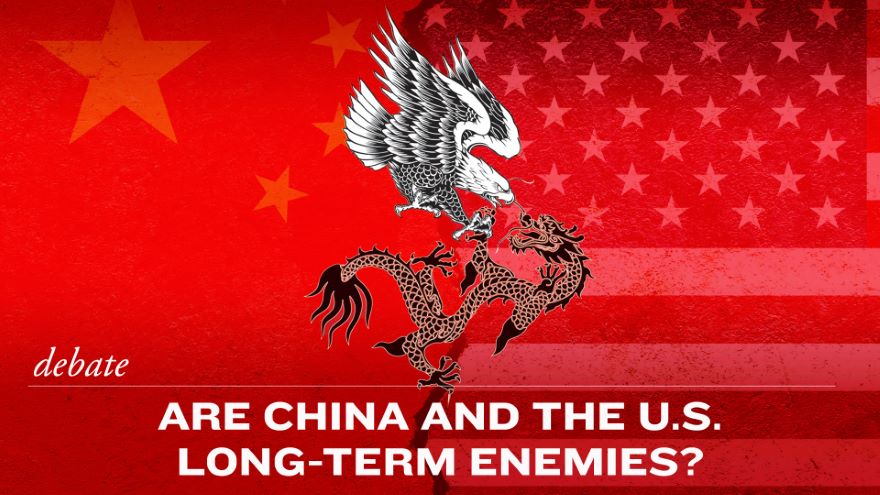 Is China’s ascendancy a threat to the U.S.? Can China be trusted to act as a responsible global stakeholder? And will they be a long-term ally, or adversary?