America: The State of Our Democracy

Join an intimate discussion among three esteemed experts to get at the heart of what democracy means and what it will mean in the future of our nation.
America: The State of Our Democracy is rated 3.3 out of 5 by 3.
Share
Rated 5 out of 5 by Thanuja from Good introductory course! I loved the ideas presented in three lectures, basically want to learn more on the recent American history. Hopefully this is great gateway for more studies
Rated 1 out of 5 by Mom4 from The US isn’t a democracy… Given the fact that these so called experts refer to the US as a democracy removes all credibility. The US is and always has been a Constitutional Republic not a democracy. Our elections are not democratic elections but rather representative elections thankfully. Democratic elections are one of the primary causes of the rise of the Nazi’s along with state run media. Which is incredibly relevant to the current political turmoil in the US. Given the fact that our media is unilaterally controlled by one political party and the fact that that same party favors a dictatorship like approach to governing it is quite worrisome given what we know happens when this type of “group think” ideology attempts to force their opinions on others. The fascist nature of the current democratic party and their ability to control the flow of information using msm, social media, and threats of violence is quite disturbing to those who’ve actually studied different political systems.
Rated 4 out of 5 by MikeyC from excellent discussion I like this very relevent discussion to the modern political environment. I gained a lot of valuable insights.

Join three esteemed experts and professors of history as they present their views on American democracy, filmed live at a special Great Lectures event in New York City. 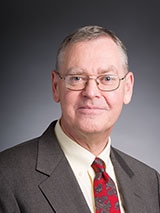 Nostalgia is the enemy of history. 'Downton Abbey' is great fun but it's not history. If seeing or reading something historical makes you feel warm and cosy, it's probably very inaccurate.

Dr. Patrick N. Allitt is Cahoon Family Professor of American History at Emory University, where he has taught since 1988. The holder of a doctorate in history from the University of California, Berkeley, Professor Allitt-an Oxford University graduate-has also taught American religious history at Harvard Divinity School, where he was a Henry Luce Postdoctoral Fellow. He was the Director of Emory College's Center for Teaching and Curriculum from 2004 to 2009, where he looked for ways to improve teaching. In this critical administrative position, he led workshops on a wide variety of teaching-related problems, visited dozens of other professors' classes, and provided one-on-one consultation to teachers to help them overcome particular pedagogical problems. Professor Allitt was honored with Emory's Excellence in Teaching Award and in 2000 was appointed to the N.E.H./Arthur Blank Professorship of Teaching in the Humanities. A widely published and award-winning author, Professor Allitt has written several books, including The Conservatives: Ideas and Personalities throughout American History; Catholic Intellectuals and Conservative Politics in America, 1950-1985; Catholic Converts: British and American Intellectuals Turn to Rome; and Religion in America since 1945: A History. He is also author of I'm the Teacher, You're the Student: A Semester in the University Classroom, a memoir about one semester in his life as a university professor. In addition, he is the editor of Major Problems in American Religious History. He has written numerous articles and reviews for academic and popular journals, including The New York Times Book Review. 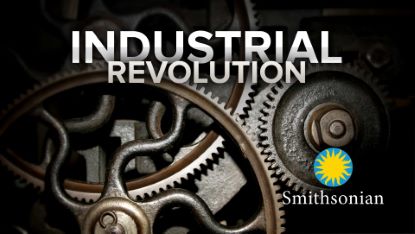 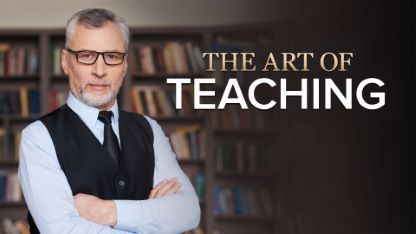 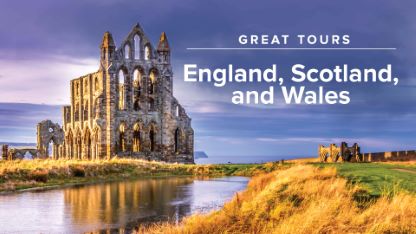 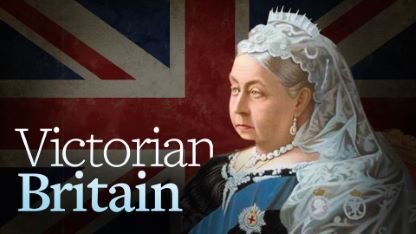 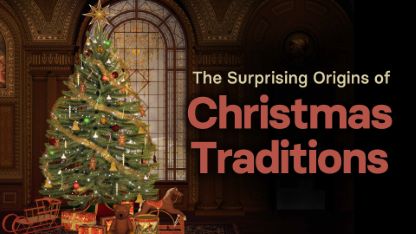 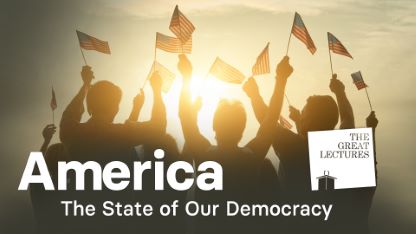 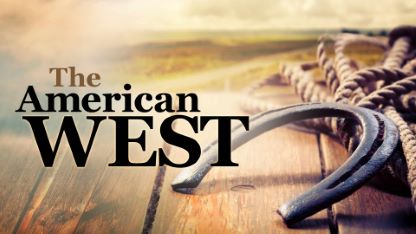 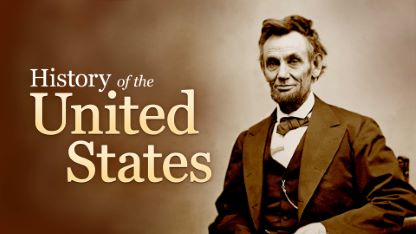 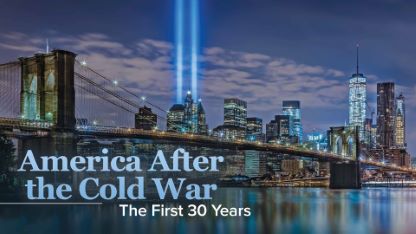 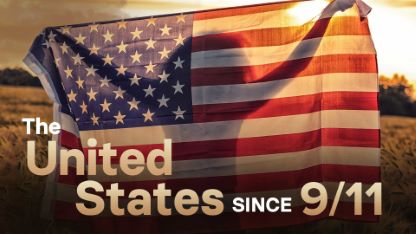 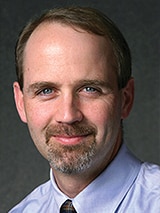 One central idea I try to communicate in my courses is that history is the study of choices. It follows no predetermined script. History is determined by the choices made by people both famous and unknown.

College of the Holy Cross
Dr. Edward T. O'Donnell is Associate Professor of History at College of the Holy Cross in Worcester, MA. He earned his Ph.D. in American History from Columbia University. Since 2002 Professor O'Donnell has worked extensively with the federal U.S. Department of Education program Teaching American History. He has served as the lead historian for several grants and has led hundreds of workshops and seminars and delivered multimedia lectures designed to help teachers devise innovative methods for teaching American history. Active in the field of public history, Professor O'Donnell has curated major museum exhibits on American history and has appeared in several historical documentaries. He has also provided historical commentary and insight for The History Channel, ABC, PBS, the BBC, and the Discovery Channel. A popular public speaker, he has delivered more than 100 invited talks and conducted more than 2,000 walking tours of various historical American neighborhoods. Professor O'Donnell is the author and coauthor of several works dealing with a broad range of American history, including Visions of America: A History of the United States and 1001 Things Everyone Should Know about Irish American History. 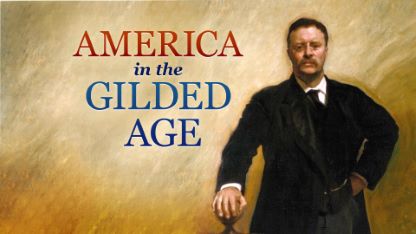 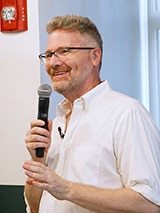 No one, least of all America, is exempt from the shock-waves of economic, political, social, and cultural change.

Background Adam was born in London. He grew up between England and Heidelberg Germany. Having received his BA in Economics from King’s College Cambridge in the summer of 1989, he had the good fortune to witness the end of the Cold War in Berlin, where he began his postgraduate studies. He went on to take his PhD from the London School of Economics. From 1996 to 2009 Adam taught at the University of Cambridge, where he was Reader in Modern History and Gurnee Hart fellow in History at Jesus College. After Cambridge, Adam was appointed to the Barton M. Biggs Professorship at Yale University, where he succeeded Paul Kennedy as the Director of International Security Studies. Adam joined Columbia’s history department in the summer of 2015. Academics and Awards In February 2011 Adam served as Thomas Hawkins Johnson Visiting Professor in Military History at West Point He has appeared on PBS Television, BBC Radio, Norddeutscher Rundfunk, the History Channel, Swiss and French television. Authorship Adam’s first book, Statistics and the German State: the Making of Modern Economic Knowledge appeared in 2001. Wages of Destruction: the Making and Breaking of the Nazi Economy was published in 2006 and Deluge: The Great War and the Remaking of the Global Order 1916-1931 in 2014. For these books Adam won the Leverhulme prize fellowship, the H-Soz-Kult Historisches Buch Prize, the Longman History Today Prize, the Wolfson Prize and the LA Times History Prize. He was shortlisted for the Kirkus review, Duff Cooper and Hessel Tiltman prize and his books have featured in the book of the year lists of the Financial Times, LA Times, Kirkus Review, Foreign Affairs and the Economist. Adam’s books have been translated into eleven languages. He has written and reviewed for the Financial Times, the Guardian, the Sunday Telegraph, the TLS, the LRB, the New left Review, the New Statesman, the WSJ, the New York Times, the New York Review of books, Dissent, Die Zeit, Spiegel, TAZ and the Sueddeutsche Zeitung. Adam is represented by Andrew Wylie and Sarah Chalfant of the Wylie literary agency. 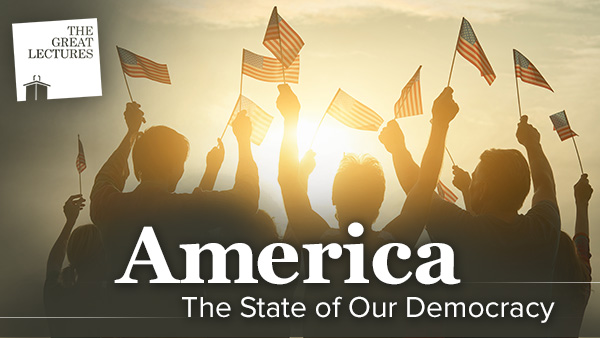 01: The American Revolution: The First Chapter of America’s Democracy

Professor Edward O'Donnell plunges into how democracy began in the United States and how unlikely it was to emerge in a world full of monarchies. He unpacks the choices and conflicts that have made history, providing a deep dive into the events surrounding the American Revolution, as well as insights into the Declaration of Independence, the emergence of equal rights, and the effects of capitalism on the success of creating a truly democratic nation. 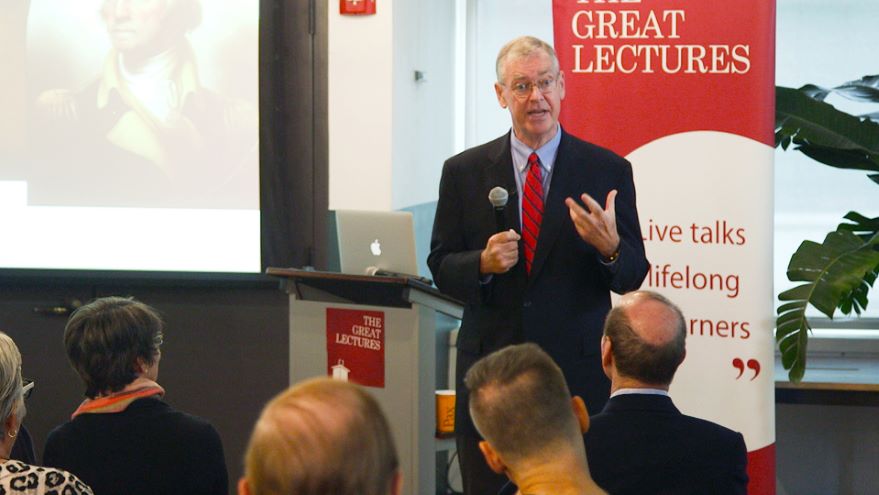 02: Law & Religion: The Founding Fathers’ Intention & Where We Are Today

Professor Patrick Allitt looks at our Founding Fathers, the Constitution, and the First Amendment through the lens of multiple religious movements and historical turning points, such as famous church-state and religious rights cases that have come up through the courts. You’ll see how, although we still struggle with the limitations of religion and law as defined and intended by the Constitution today, America’s religious tolerance remains one of the foundations of our democracy. 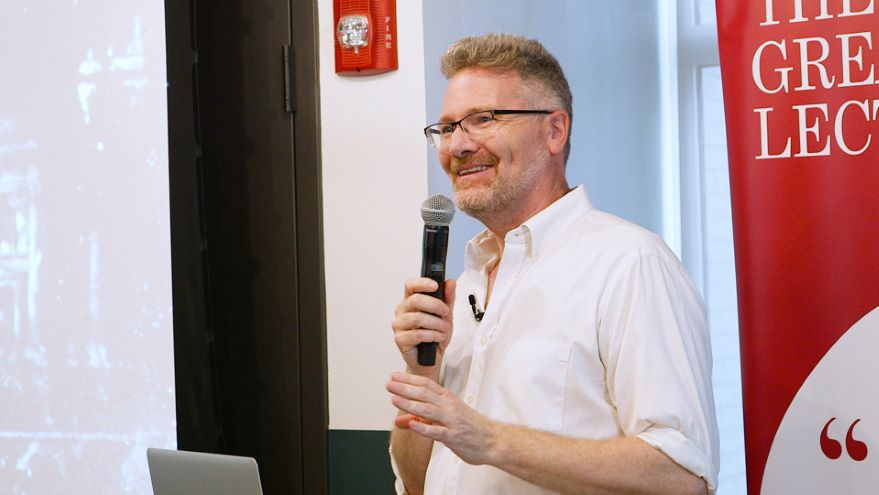 03: Can Democracy Disintegrate? The German Experience

Professor Adam Tooze introduces the Weimar Republic, outlining the factors that led first to its rise and then its eventual collapse.  He compares and contrasts the timeline and key figures with the current situation American democracy faces. As he walks us through both scenarios, he dispels rumors, myths, and the misconceptions we may have that history is indeed repeating itself and that our own democracy is facing an imminent collapse.