Watch now – this video will only be available on Wondrium until August 20th.

Grab a rope and join Michèle for a session centered around active isolated flexibility. This warm-up focuses on stretching and releasing to improve circulation and properly repair your muscles.
Share

Grab a rope and join Michèle for an extended warm-up centered around active isolated flexibility. This type of warm-up focuses on stretching and releasing to improve circulation and properly repair your muscles. 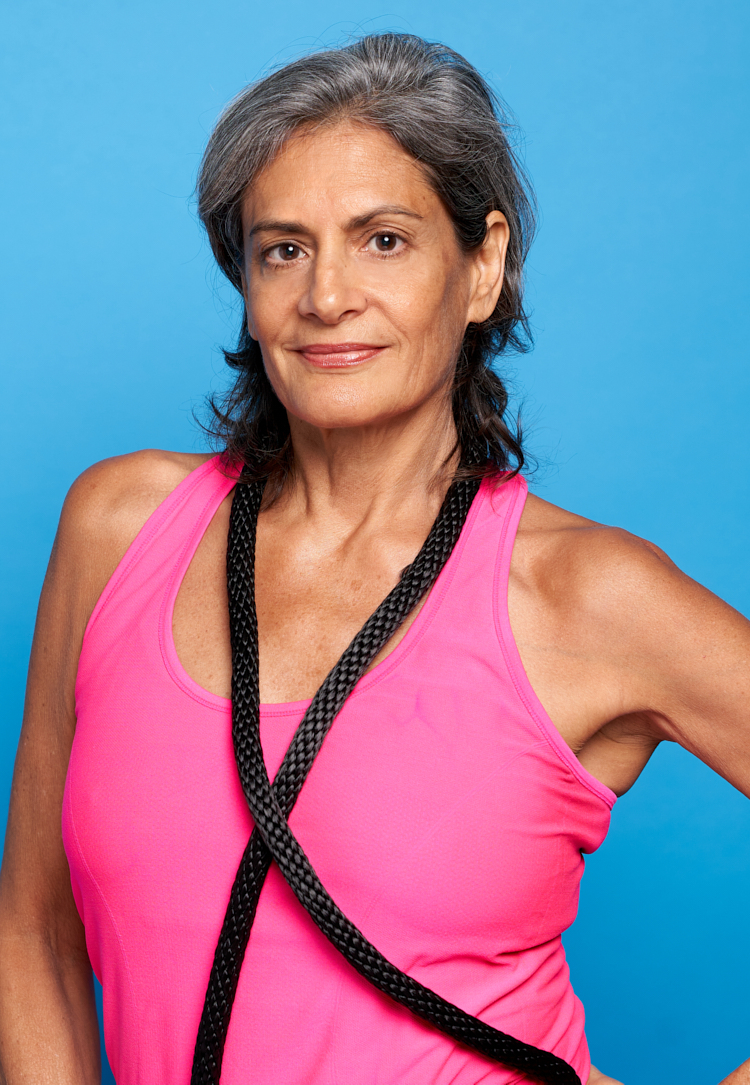 Internationally renowned producer/ director/ choreographer and master teacher, Michèle Assaf has worked on Broadway, Off-Broadway, Regional and International Theater projects as well as film and Television.Michèle directed and choreographed The Mariah Carey Charmbracelet World Tour. "...the fact that she has assembled a well-designed and well-paced show that emphasizes the beauty of Mariah's voice is nothing short of remarkable."~Variety.comOther recording artists include: Mick Jagger Solo Tour, Michael Bolton, Only a Woman Like You Tour, and Matchbox Twenty. She has directed and choreographed the internationally acclaimed multimedia operas for The Houston Grand Opera; Carmen, Pagliacci and Madame Butterfly, as well as Opera Pacific’s Gala, Opera Odyssey 2001, Candide, Samson and Delilah, and Aida. She had the pleasure of Directing and choreographing Houston Grand Opera’s 50th Anniversary Gala with such notables as Renee Fleming, Bren Terfel, Patricia Racette and Marcello Giordano.Other theatrical Projects include: Starmites (Tony Nomination), Bring In The Morning, Scenes From an Execution, Nine Armenians, It's A Bird... It's A Plane... It's Superman, Sweet Charity, Jesus Christ Superstar, Mata Hari, Bring in The Morning, Can Can, Hair, Jeanne La Pucelle, Strides, Topper, The Alchemist, and the 20th anniversary production of Annie at The Goodspeed Opera House with Martin Charnin. 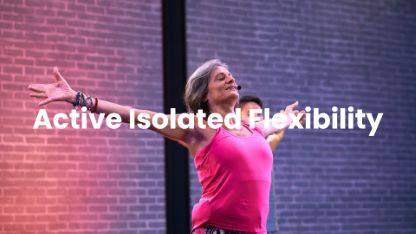 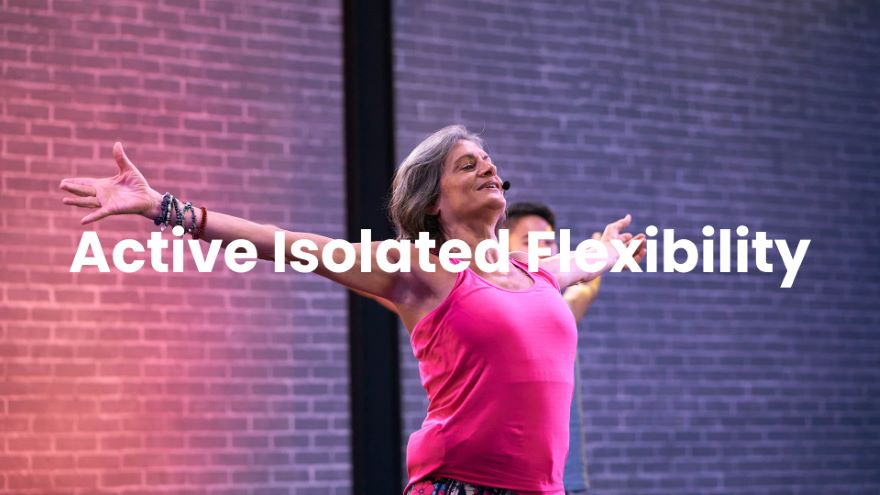 Grab a rope and join Michèle for an extended warm-up centered around active isolated flexibility. This type of warm-up focuses on stretching and releasing to improve circulation and properly repair your muscles.