3100: Run and Become is an uplifting, intimate portrait of endurance runners who push themselves to the edge of physical and mental collapse, as they work to challenge the boundaries of impossibility.
Share

3100: Run and Become is an uplifting, intimate portrait of endurance runners who push themselves to the edge of physical and mental collapse as they endeavor to challenge the boundaries of impossibility and find a deeper sense of self. An unassuming Finnish runner, Ashpirhanal, and an Austrian cellist, Shamita, attempt to complete the world's longest race, 3,100 miles over 52 straight days, averaging 60 miles per day. As the two cross the world in their effort, they pass through urban cities, Navajo reservations, and Japanese mountains, running to shatter their own limitations. 3100: Run and Become paints a portrait of endurance and transformation. The two run not for glory, not because they’re competitive, but because they have a responsibility to run. 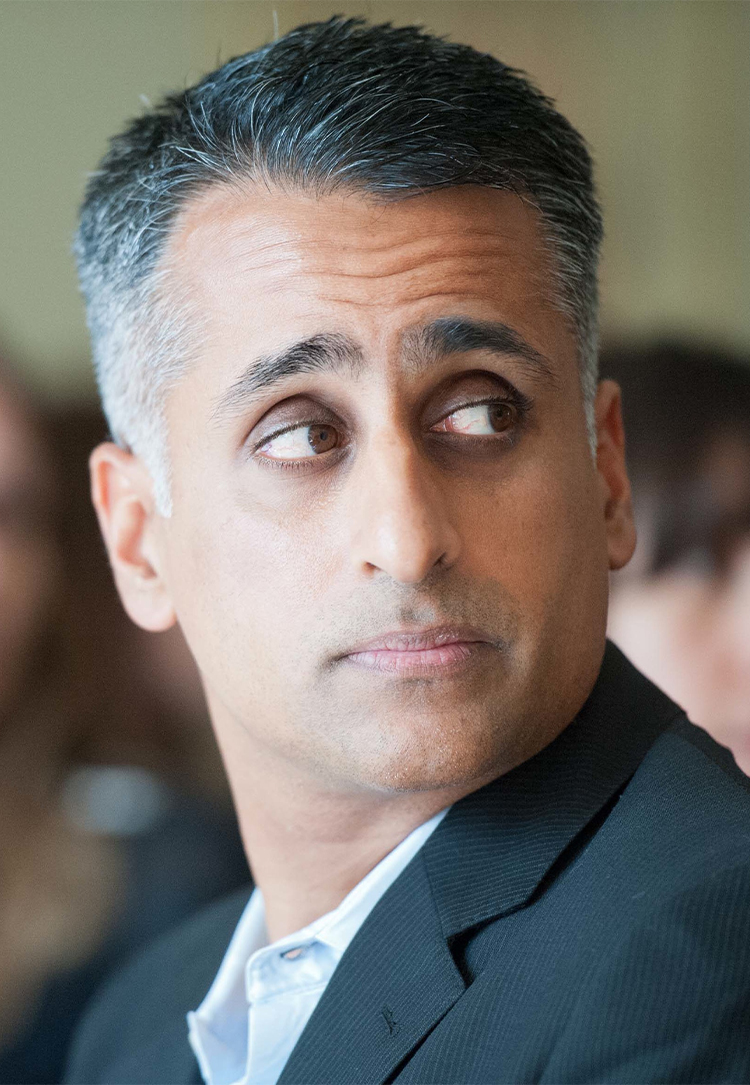 Sanjay Rawal worked in the human rights and international development sectors for 15 years and in over 40 countries before focusing his love of photography and storytelling onto filmmaking. His first two shorts, "Ocean Monk" and "Challenging Impossibility," screened at over 120 festivals, including Tribeca, St. Louis, and Locarno. His first feature, Food Chains, chronicled the battle of a small group of farmworkers against supermarkets and fast food chains, screening at the 2014 Berlinale and Tribeca. 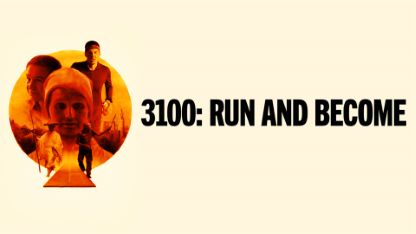 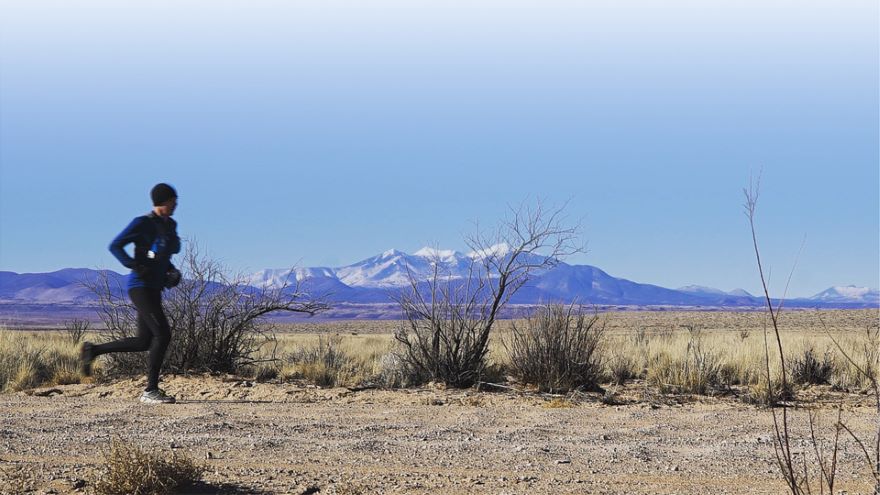 3100: Run and Become is an uplifting, intimate portrait of endurance runners who push themselves to the edge of physical and mental collapse as they endeavor to challenge the boundaries of impossibility. "Chariots of Fire" meets "Samsara."